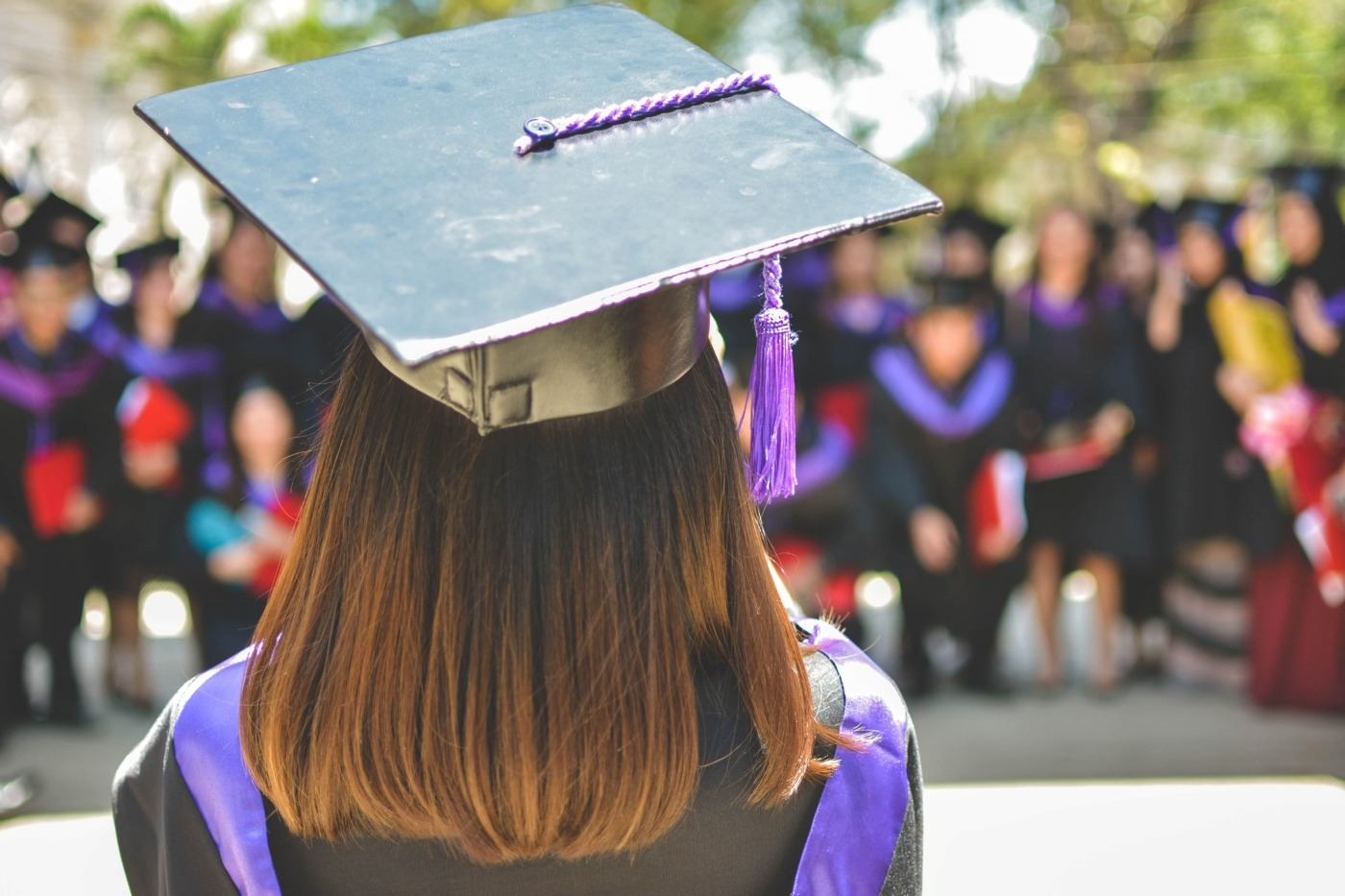 Despite recommendations from the Post-18 Education Funding review, conducted by ex-investment banker Philip Augur in 2019, for the government to reduce the tuition fee cap for higher education to £7,500, the government has decided to freeze tuition fees at £9,250 for another year as they claim they aim to provide a “better value for students” by controlling the price of higher education.

Universities have been permitted to charging this £9,250 tuition fee for several years after an increase in the maximum amount of tuition fee chargeable was increased by £250 in 2016.

The Department of Education and the Minister of Education, Gavin Williamson have justified their stance on no reduction to tuition fees this academic year as the pandemic not being an appropriate time to determine the review as a whole. Additionally, reviews on other system changes such as increased wages for NHS workers has also been postponed by the government as they do not want to make a financial decision that does not reflect the current economic situation of the country.

Michelle Donelan, the Universities Minister, feels that it is the responsibility of universities to determine their fees and the government has been supportive of the fact that universities want to continue charging full fees

Arguments have been made in support of the Department of Education in their decision, and even could be considered as opposing the decrease of tuition fees. Michelle Donelan, the Universities Minister, feels that it is the responsibility of universities to determine their fees and the government has been supportive of the fact that universities want to continue charging full fees as they believe they continue to maintain the quality, quantity and accessibility of tuition.

However, the announcement of no reduction to tuition university fees for another year has been met to the dismay of others. The general secretary of the University and College Union (UCU), Jo Grady, stated that the interim response affirms that the current system will not face any radical changes. She expressed that the current pandemic had unveiled many weaknesses in the tuition fee system and that we are in dire need of a divergent approach to higher education to provide long term security to avoid huge market shocks to intuitions and to be able to put the best interests of staff and students as a top priority.

The current decision made by the Department of Education not only goes against the Augar report to decrease tuition fees, but also the suggestions related to maintenance grants

Additionally, the current decision made by the Department of Education not only goes against the Augar report to decrease tuition fees, but also the suggestions related to maintenance grants. Indeed, the report also suggested a reimplementation of maintenance grants to aid students from poorer backgrounds, however, the suggestion much like the reduction of fees was disregarded in the interim response made by the government.

Overall, the decision of the Department for Education to postpone longer-term reduction to fees until the coming Comprehensive Spending Review has been labelled by many education sector groups as “wasting an opportunity” to provide much-needed aid for university students.

Furthermore, the much-needed aid to reduction and introduction of fairness in terms of the financial requirements were needed amid the publishing of these proposals during the pandemic whilst students across the nation have been pleading for the reduction of fees as huge changes such as classes being permanently moved to online have heavily impeded their university experience. However, the government has done quite the opposite. University students have largely been left in the dark during the majority if not the whole of the pandemic. Poor treatment of those pursuing higher education has been a recurring theme throughout the course of the pandemic. At the beginning of the academic year we saw university students being jailed within their accommodations, we saw mass blame put upon students for the misgivings of the government. Currently, we can see that despite promises made by universities for quality of teaching to be met, teaching has been entirely moved online. It reflects that students have paid for rent in houses they will not live in, but also have paid for a university experience they, unfortunately, will never live.

The Prime Minister, Boris Johnson, has failed to address or include guidance for university students in any of his addresses to the public

Equally, students have received little to no guidance from Westminster. The Prime Minister, Boris Johnson, has failed to address or include guidance for university students in any of his addresses to the public. The most guidance university students have received only a page of information on what to do with the messaging to stay home and not return to university being abundantly clear. Therefore, decisive action in terms of the reduction of tuition fees would have been met by much positivity from students who are calling for refunds and financial aid this academic year.

Even though there has been lack of decisiveness, acknowledgement and justice for current students displayed by the government during the pandemic the interim conclusion of the Augar review and intentions of the Minister of Education, Gavin Williamson, and the Department of Education reveals some potential troubles for future students are on the horizon.

The Augar review, which promotes the idea of reduction to tuition fees to £7,250, does not have entirely positive recommendations to the reformation of the financial aid regarding tuition fees and the student finance system. Ministers stated that they are fully devoted to introducing reforms recommending by the Augar review in its interim conclusion to ensure a “just and financially sustainable” student finance system that would ensure a continued amelioration of the quality of higher education provision and accessibility for students

Despite these promises, the Augar review has resulted in a revaluation of the terms and conditions of which student finance is acquired. This would mean that there would be minimum entry requirements to gain student finance and would result in the reformation of how foundation years and other matters are treated as stated by the interim report recently published.

These reformations recommended by the Augar report, such as the enforcement of minimum entry requirement to gain student finance as stated by the President of Universities UK, “would be a regressive move” as it would prohibit students from disadvantaged backgrounds whose educational experiences have harmed the outcome of their grade from attending university altogether even though there is an overwhelming amount of evidence concluding that these students excel in university settings.

Therefore, despite future reductions to tuition fees aiding students, on the whole, it must also be acknowledged that aspects of the Augar report and intentions of the Department of Education and the government will create more barriers for students from disadvantaged backgrounds to be able to access higher education. A middle ground would be a reduction of tuition fees without placing barriers for students from disadvantaged backgrounds would be a fair conclusion for future students and promoting access to quality higher education.

The full conclusion to the Augar report will not be published until the spring of this year as the government will continue to consult over reformations to the current system. Hopefully, they will result in a fairer system for future students and will not apply further barriers to students from disadvantaged backgrounds. Equally, acknowledgement and some form of support especially financial will be met with open arms from students who have faced difficulties before and during the Covid-19 pandemic. However, reduction of fees in the future will not aid students who have been ignored by the current Conservative government and their indecisiveness and lack of guidance. This has resulted in these students being mentally, academically impacted by the current reduction in quality of higher education due to the pandemic