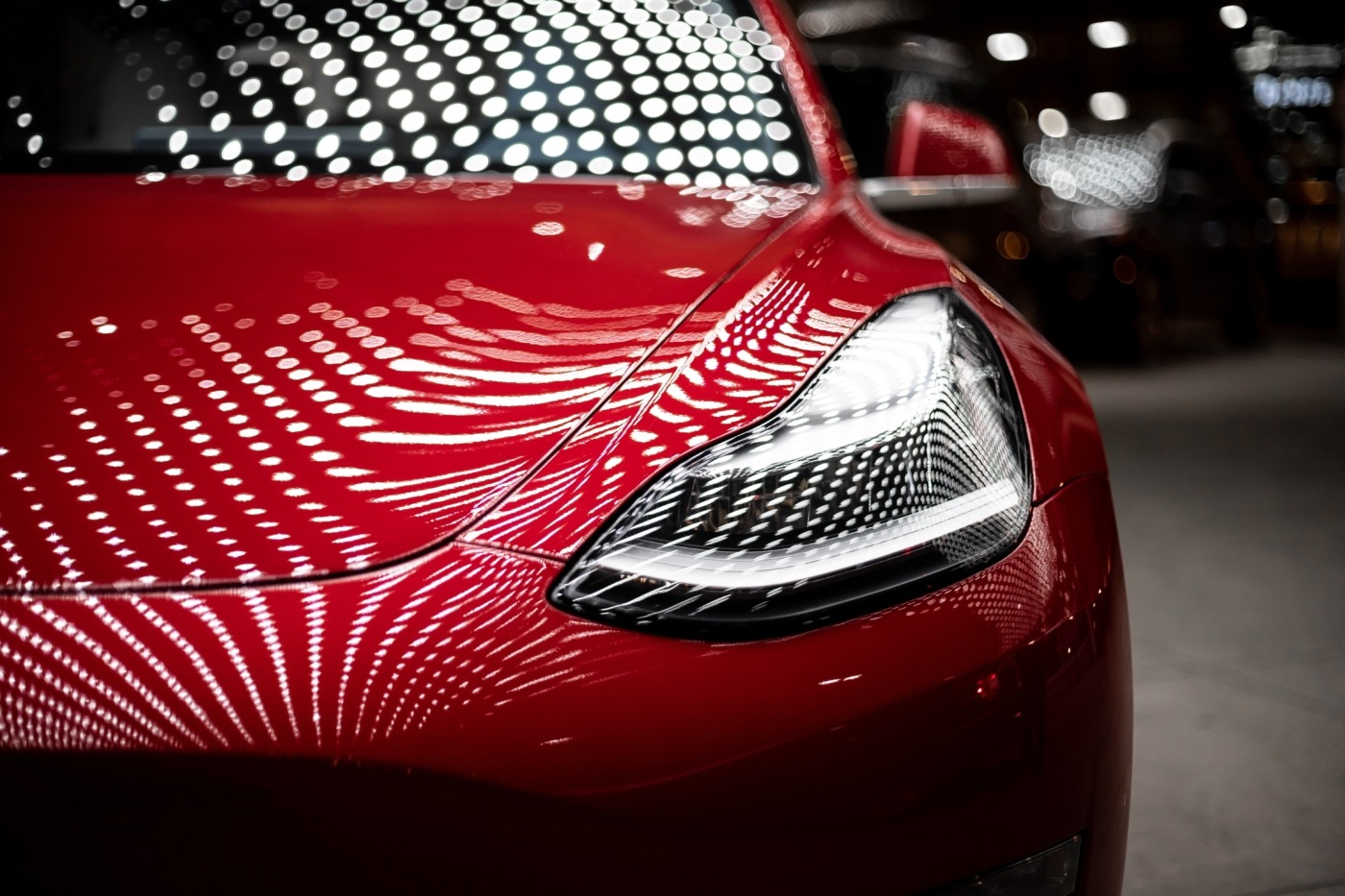 Elon Musk is one of the most eccentric individuals on the planet. As a frequent Twitter user, his vast wealth means that just a single tweet has the potential to transform a company’s prospects. However, the innovator is not simply an influencer who makes us smile with his bizarre remarks ─ he is someone with clear economic significance in the future of scientific and financial development.

Why? Because Musk is aware of the immense environmental challenges the world faces. The designers of his Tesla cars aim for the world to use transport in a more sustainable and long-term manner. As people want to carry on travelling around the world, the discussion is centred around how people can continue to do this while also caring for the planet and ensuring it is fit for future generations.

Musk has been aware that renewable energy will play a key role in such a policy working. According to Clean Technica, renewable energy accounted for 57% of new US power capacity up to September 2020. Even under the Presidency of Donald Trump, who denied the importance of climate change, renewable energy was playing a greater part in powering sustainability.

Tesla believe they have prevented more than 3.6 million tonnes of carbon from being emitted into the atmosphere

This all comes as the reliance of fossil fuels is decreasing in America, which continues to be a mark of progress. If the effects of global climate change are to be significantly mitigated, it will require a whole world approach. Big polluters like the USA and China will therefore be essential in any meaningful policy for developing environments in a more sustainable manner. With coal power dropping by half over the last decade and with electricity from coal dropping from 50% of US electricity in 2005 to 33% in 2015, there are obvious signs of progress.

Musk plans to further this goal not only through his cars but also through advanced batteries. This is on top of 26 billion electric miles being driven, huge gigawatts-hours of stationary batteries being installed, and 17 terawatt-hours of solar electricity generated. These numbers are huge and offer a wide range of economic and environmental opportunities. With the average passenger emitting around 4.6 metric tons of carbon dioxide each year, Tesla believe they have prevented more than 3.6 million tonnes of carbon from being emitted into the atmosphere.

Furthermore, the study found that $6.5 billion was saved from not being spent on gas to fuel cars as a result of Tesla cars. Even though these cars are initially highly expensive, the use of electricity as a means to be environmentally friendly is something that deserves celebrating. Similarly, Clean Technica have found that Tesla solar power systems have, on average, generated enough electricity for 1.545 million homes for a single year, with Musk trying to increase the availability of solar panels to families by lowering prices.

It is clear that the push for clean energy will have to stem from multiple angles. Companies like Tesla have an important role to play in spreading the importance and potential for clean energy to have on others in improving life chances and increasing sustainability. There are clearly exciting and innovative economic opportunities to come from such differences of circumstances. The ability will be knowing how to adapt to such changes and looking at new circumstances in the round.

Governments, whether local, national or international, all have a part to play in ensuring the Paris Agreement is upheld. Indeed, for all of Musk’s attributes, he is an unelected figure. Countries shouldn’t have to rely simply on philanthropists to generously donate their wealth towards scientific endeavour, but they should instead use the actions of government to ensure long-term change. This will require governments and individuals to utilise the best aspects of companies like Tesla to ensure their action plans can be used and developed in a sustainable manner with many people benefiting.

The future for Musk is unclear. Frequent videos of his attempts to send structures into space have naturally gone viral due to the frequency of explosions. It is unclear how to square Musk’s green credentials with something that clearly pollutes the planet. Nonetheless, the aspiration for environmental improvement is something to be welcomed, even if it requires future work and innovation. 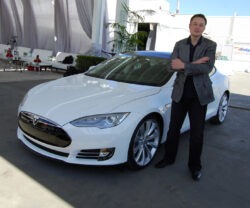 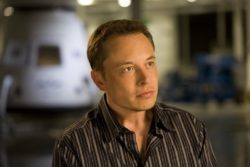