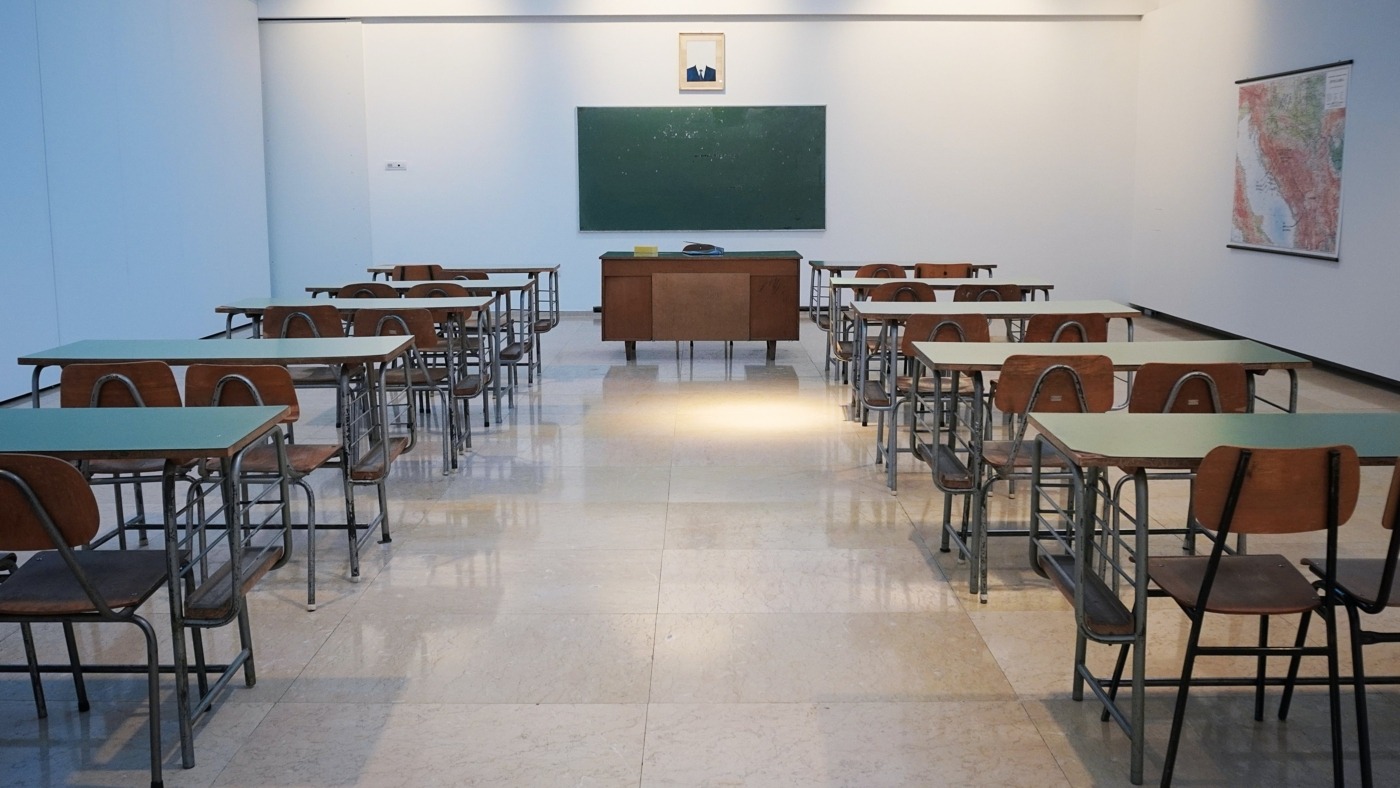 Should exams be abolished?

For young people, exams, like death and taxes, were once certainties of life. That was the case, at least, in a society that couldn’t have imagined a pandemic shutting it down and forcing it to adapt as radically as it has. The alterations coronavirus has forced us to make have allowed us to see what is possible that we previously thought impossible, and that includes a world without exams.

Even before the pandemic and the forced cancellation of both GCSEs and A-Levels for two years in a row, there was a growing consensus that the examination system is broken and unfit for purpose. Particular concern has been expressed about the relationship of more rigorous exams, introduced by Michael Gove under David Cameron’s coalition government, to the decline in young people’s mental health in recent years. A recent survey revealed that young people in Britain are the unhappiest in Europe, with only 64% of them experiencing ‘high life satisfaction’ (the happiest young people were found to be Romanians, of whom 85% reported high life satisfaction). More troublingly, research conducted in 2018 revealed that 20% of girls and 10% of boys had self harmed or attempted suicide at some point in their lives. Gus O’Donnell, formerly head of the civil service, blamed this, in a report by The Guardian, at least partly on an “addiction to exams”.

After the cancellation of exams for the second year in a row, the voices calling for their abolition grew louder. The idea in particular of abolishing GCSEs is gaining a great deal of momentum, especially among journalists, social commentators and teachers. The Times reported in November 2019 that heads from the Girls’ School Association had said that GCSEs “belong in the Victorian times” and are “outmoded and draining”. While government officials have not commented on the dilemma quite to the same extent, Robert Halfon, MP for Harlow and chair of the Commons Education Select Committee, described GCSEs as “pointless”, calling for them to be scrapped and A-Levels to be replaced with a baccalaureate-style system containing a mixture of arts, science and vocational subjects.

Critics have pointed out that the UK remains out of step with its European neighbours with GCSEs still in place, since it is the only country in the continent to test pupils at 16 and then at 18

Even more significantly, Lord Kenneth Baker, who was Education Secretary when GCSEs were introduced in 1986, has called for them to be scrapped. He has argued that they have become redundant now that pupils must legally stay in school or training until they are eighteen. Critics have also pointed out that the UK remains out of step with its European neighbours with GCSEs still in place, since it is the only country in the continent to test pupils at 16 and then at 18. Adding SATs for pupils in Year 2 and Year 6, they argue, makes British children some of the most over-tested in the world.

By contrast, the Department for Education has shown no sign of supporting calls for GCSEs to be scrapped. In response to Halfon’s comments, they defended GCSEs as ‘gold-standard exams’. Similarly, Amanda Spielman, the chief inspector of Ofsted, rebuked claims that children are overtested in the UK, dismissing the argument as a ‘myth’ and suggesting instead that examination is good for both students and teachers.

The outcome of cancelling GCSEs and A-Levels last summer was far from adequate, with an algorithm used for moderation downgrading grades given by teachers by up to three grades, especially in deprived areas. This was taken by some as a reason to rethink criticisms of the exam system, evidence that exams were in fact necessary and the only fair way to determine the qualifications pupils leave school with.

This is a meritocratic argument, but the flip-side of this is that exams were never truly fair to begin with. The attainment gap between pupils from disadvantaged backgrounds and their peers speaks for this, as well as the variation in results from pupils who go to schools in affluent and deprived areas. Pupils from wealthier families are also afforded more support with their exams – their parents can afford to hire tutors or buy expensive revision books. They are also more likely to have sufficient study space and time.

Many oppose the abolition of exams because the potential alternatives are not up to the same standard. One option could be to make the temporary system of giving pupils grades permanent – teachers would decide, from the performance of pupils in the classroom, their final grade (though obviously without an algorithm to interfere with their judgments). Recent research from King’s College London found that teacher assessments are equally as reliable as standardised exams at predicting educational success.

The major concern that arises, of course, could be bias.

Concern has been raised by students over negative relationships with their teachers affecting their grades: an anonymous student writing for the Independent mentioned a friend declaring “My life is over,” after mitigation measures for exams were announced during the reveal of the third lockdown.

Another option could be to replace exams with coursework. Although not favoured by the coalition government that reformed exams and removed much of the coursework, it potentially removes some of the stress and anxiety of exams by allowing pupils to spread their work over a period of time. It could also be argued that it is better preparation for further or higher education, where coursework is used far more frequently, especially for humanities subjects. It is also much more similar to tasks that would be expected in the workplace, with the obvious expectation that pupils won’t find anything resembling exams awaiting them when they enter the world of work.

However, part of the reason that coursework has been removed for the most part from exam syllabuses is concerns about cheating, through copying another student or even through the use of essay mills. By contrast, there are far fewer possibilities to cheat in an exam, and invigilation remains incredibly strict to prevent this from happening.

Scrapping exams permanently would also have implications for schools. These could be positive, on the one hand, especially from a financial perspective. Exams are expensive for schools, especially for subjects that are less popular, and without them schools could be afforded a greater budget – potentially vital as ten years of austerity have left them overstretched. If only GCSEs were scrapped, a question mark hangs over the schools that don’t have sixth forms, which would mean they would not offer any exams at all. University admissions would also potentially be affected without GCSEs, as universities will have no record of a student’s exam performance if they have not taken any AS-Levels in Year 12.

With the government preoccupied by the vaccine rollout and decisions over lockdown measures, it is unlikely that any more radical reforms to the exams system will be implemented in the short to medium term, especially not when barely half a decade has passed since the last ones. Regardless, though scrapping A-Levels is harder to justify, the calls in particular for an end to GCSEs are unlikely to go away. Unless the school leaving age is lowered, which is also unlikely, there will always be an argument that they are no longer relevant and thus the stress they cause both pupils and teachers is unnecessary. 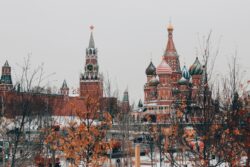