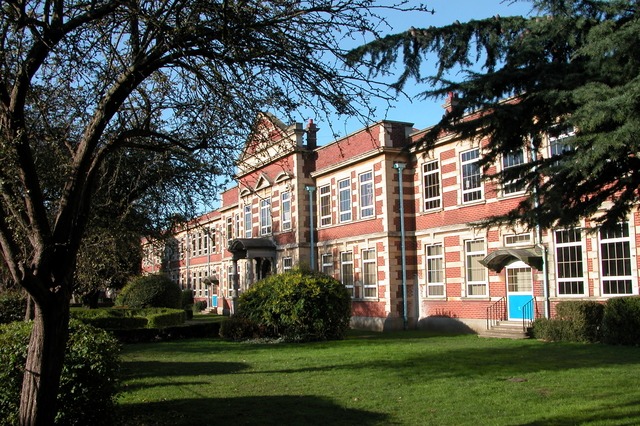 The proportion of students from state schools entering UK universities has remained almost unchanged for the past five years, despite continuing efforts by institutions to boost numbers.

According to the data, published by the Higher Education Statistics Agency (Hesa), the proportion differs significantly by university or college.

At some institutions, all students were state-educated, while other universities saw fewer than a third of UK students starting an undergraduate course in autumn 2019 who came from state schools.

Regent’s University London is the institution that lets in the fewest state school students, who make up just 25% of its cohort.

The proportion of state school students is less than 75% in 23 universities and specialist colleges, nine of which are Russell Group universities. Both Oxford and Cambridge fall in this group, with 62.2% and 69.1% of new starters from state schools respectively.

Edinburgh, Durham and Exeter were among the universities with the lowest proportions of state school pupils – 63.2%, 63.5% and 64.5% respectively – and their figures fell on the previous year.

“We understand that taking context into account in applications is a complex business, but frankly, this problem has gone on for too long and more action is needed.”

–  Geoff Barton, General Secretary of the Association of the School and College Leaders (ASCL)

At 81 of the 189 universities, less than 93% of students were from state schools, meaning privately-educated students are comparatively over-represented. Nationally, 7% of pupils attend private schools.

In 2019/20, of all young UK university entrants starting their first, full-time undergraduate degree, 11.8% were from “low participation neighbourhoods” – the places with the fewest youth going into higher education.

Geoff Barton, General Secretary of the Association of the School and College Leaders (ASCL), said: “It simply isn’t acceptable that the proportion of state school pupils at some universities is so low.

“We are aware that the higher education sector has done a great deal of work in endeavouring to widen participation but there is clearly a long way to go in certain institutions.

“We understand that taking context into account in applications is a complex business, but frankly, this problem has gone on for too long and more action is needed.”

Chris Millward, Director for fair access and participation at the Office for Students (OfS), said: “These figures, which largely account for students starting courses before the pandemic, show a continued and steady increase in the representation of people from the most disadvantaged neighbourhoods among those in higher education.

“This means that more students from areas where higher education participation is low – often formerly industrial towns and parts of cities in the North and Midlands, and coastal towns – are seizing the opportunities that higher education can bring.

“Some of the most substantial increases are at the most selective universities, where participation from students from disadvantaged backgrounds has traditionally been low. This is welcome, but there is more to do.” 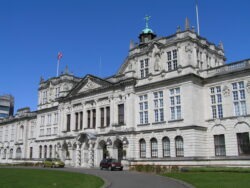