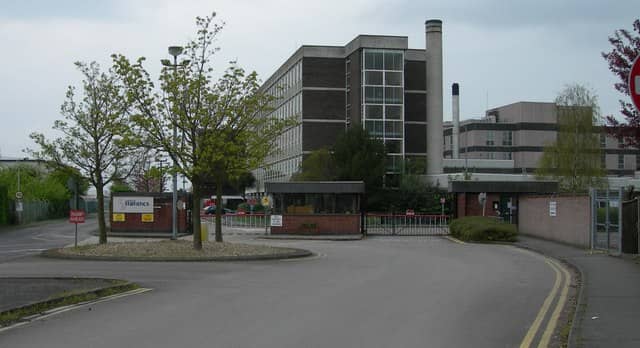 Over one-third of students dissatisfied with academic experience this term

According to a new Office of National Statistics (ONS) poll of students in England more than one-third said that they were unhappy with the academic experience this term.

37% of students said they were “dissatisfied” or “very dissatisfied” with their experience of teaching and learning in January. This has risen from the 29% who said the same during November.

The most common complaints from students are the quality of the online learning and how learning was being delivered. This comes after universities were forced to move almost all courses online in January as England was plunged into a third national lockdown before most university terms had started.

This has meant that the ONS found that about 60% of students who had gone to their family homes for Christmas have not yet returned to their term-time address, leaving university accommodation empty.

The survey also found that 63% of students have reported worsening mental health and wellbeing since the start of the 2020/21 academic year. This figure was 57% in November.

We are asking government to step up to support for students. Universities need additional funding for support services in response to the additional demand and costs

70% of students whose term-time living arrangements have changed since the autumn term reported worse mental health, compared to 62% of those whose arrangements had stayed the same.

The ONS report further highlighted that the average life satisfaction score for Great Britain was 6.4 out of 10 while for students this is much lower at 4.8 out of 10.

“These numbers are not surprising considering the new lockdown measures in place and the fact that many students have not yet returned to their university town or city” said Tim Gibbs, a member of the public services analysis team at the ONS.

A spokesperson for Universities UK said that institutions had spent large amounts on mental health and wellbeing support and that there are “significant increases in demand” for support services which the institutions fund themselves which have been, “plugging the gaps resulting from the lack of NHS resources and funding”.

The spokesperson said: “we are asking government to step up to support for students. Universities need additional funding for support services in response to the additional demand and costs”.

This survey comes as the Daily Express launched a front-page campaign on 29 January calling for urgent action to “help Britain’s forgotten and neglected generation of students facing a bleak future.” Highlighting the lack of face-to-face teaching, debt, and that many students are paying for empty term-time accommodation.