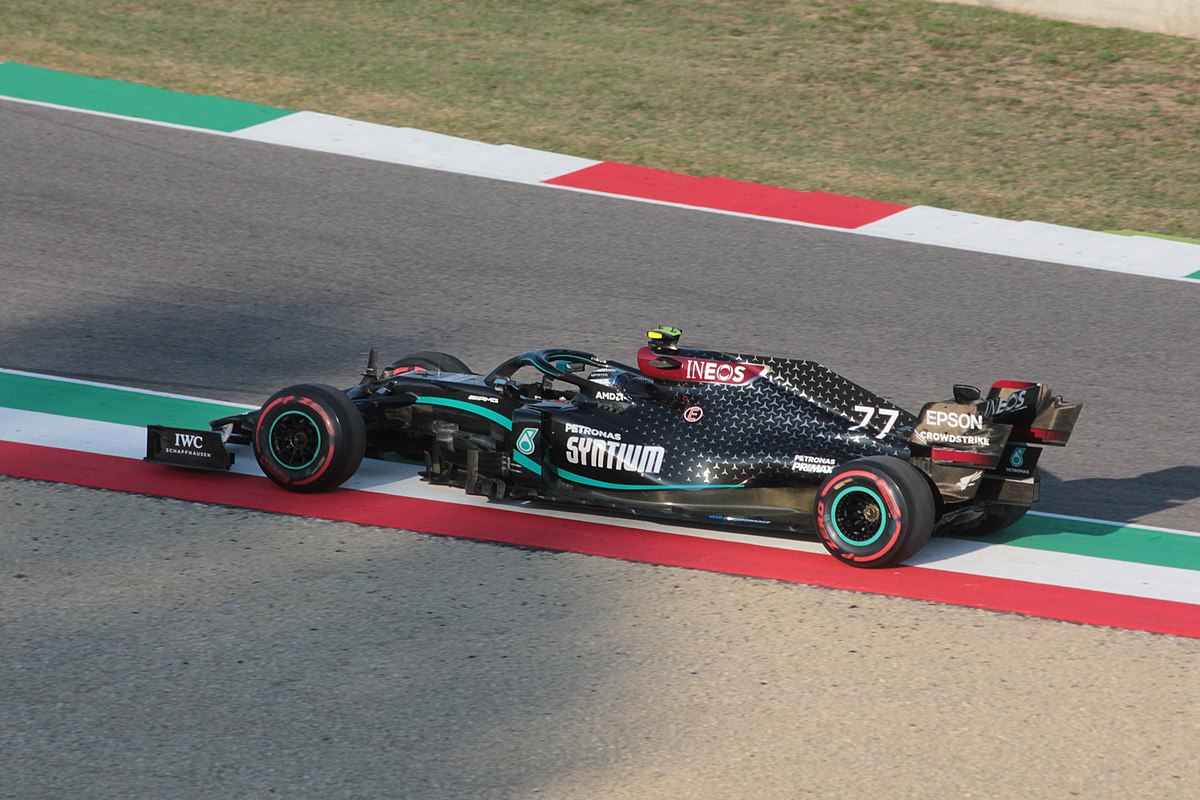 In a recent interview, former team boss Eddie Jordan said that Mercedes’ dominance of F1 is “a problem”. He suspects that the team is likely to go completely unchallenged in the 2021 season, an issue which could lead to issues further down the line in terms of investment and reception. Is his opinion accurate? Should Mercedes’ F1 success really be a cause for concern?

Speaking to BBC Scotland, Jordan said: “The sport is in a difficult situation because no-one can put their finger on Mercedes. They do it better than anybody else. Racing Point won a race last year, that was amazing from Sergio Perez, and Max Verstappen won the last race but that shouldn’t confuse people into thinking it will be much more open. Mercedes have the best people and the best engine, so how can they not win the championship? That’s a problem for me. It’s difficult to find the right sponsorship and you’re just not going to compete with that.”

Mercedes’ recent track record is an impressive one, there’s no doubt about that. The team has won every drivers’ championship since 2014, with six of those seven victories achieved by current world champion Lewis Hamilton (the exception being 2016, when Nico Rosberg claimed the crown). Each of those years, they also won the constructors’ championship. The team set the record for most wins in a season with 19 victories in 2016, and it has won at least half of the races every season since 2014.

Its record in 2020 was a typical example of dominance. The team was on pole for all but two races, Hamilton won 11 of the 17 races (although he didn’t start one) and his teammate Valtteri Bottas claimed another two. The champion was 124 points ahead of his nearest rival, and he’s already the firm favourite to win a record eighth world championship in 2021. We also saw proof of how dominant the machinery is – after Hamilton contracted Covid-19, Williams driver George Russell stood in for him at the Sakhir Grand Prix. Russell, who never qualified above 12th in the Williams, was on the front row in the Mercedes, and was robbed of his first win through events outside of his control.

Jordan frames his concerns in terms of attracting sponsorship, but I think the bigger issue is to do with excitement. I can confidently say now that Hamilton will win a majority of the 2021 calendar and another championship, and that Mercedes will claim the constructors’ trophy once again. Of course, extraordinary things may happen, but the fact that it is highly improbable to even imagine another winner speaks to the problem.

Half of the appeal of racing is seeing racers compete with each other in a battle for the chequered flag, and the thrill of not knowing who will win. That’s not F1 at the moment – when one team is so dominant, in many races leading from start to finish with no real competition, it saps all the engagement.

Last year, I wrote reports on all 17 races and, on reflection, it’s quite depressing how often words like ‘boring’ and ‘uneventful’ cropped up. When the majority of your sporting fixtures bore your viewers, and you’re essentially relying on things like tyres popping to inject races with a bit of excitement, that’s a major problem.

F1 is conscious that Mercedes domination of the sport is rendering it boring, and it’s expected that rule changes after this season will help level the playing field somewhat. As it stands, Ferrari are going through an incredible slump, and Max Verstappen pushing his Red Bull to rival the Mercedes has not proven to be the challenge many fans were expecting. It’s possible, although unlikely, that McLaren and Aston Martin can challenge them this season.

F1 is likely to be a one-team sport for the near future, and that will prove disastrous

Jordan has hit upon one of the biggest issues facing the sport at the moment – what happens when one of your teams is so much better than everyone else? When one team is so comprehensively dominant, it renders the sport a tedious watch – I’m honestly in two minds about whether I’ll bother with F1 this year, because weeks of Hamilton-led processions to the finish line doesn’t sound an engaging prospect, and I’m sure I’m not the only one. Still, it’s easy to identify a problem, but it’s hard to really outline solutions outside of rule changes – if they don’t work, F1 is likely to be a one-team sport for the near future, and that will prove disastrous.