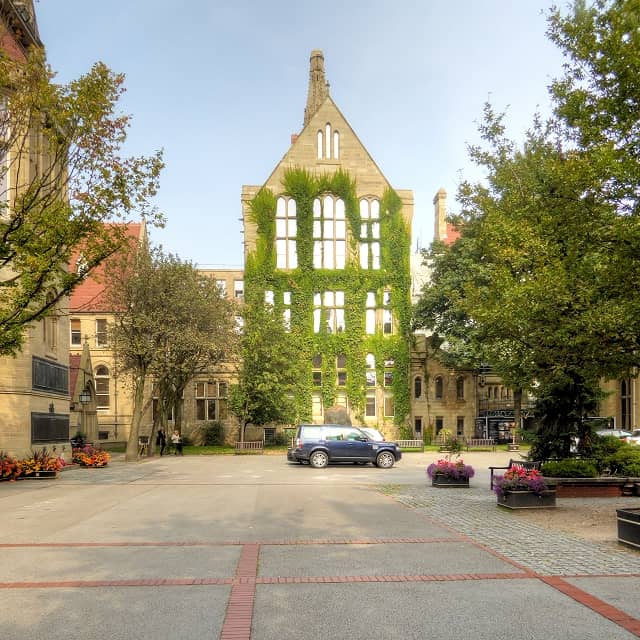 Students at Manchester University have launched a revolt against Dame Nancy Rothwell, the university’s vice-chancellor.

The Student Union have begun a vote of no confidence, which is expected to take place next month from 8-11 March, after a series of controversies around the university’s handling of the pandemic.

This is the first ever vote over a vice-chancellor in the university’s nearly 200-year history. If successful it will be reported to the university’s board of governors which will then decide whether to take further action.

Dame Nancy Rothwell is also the current chair of the Russell Group. Her term began in 2020 and is expected to run until 2023.

Ben McGowan, one of the student organisers of the Nancy Out campaign, said that the goal of 400 signatures required to launch the referendum was reached within hours. If over 50% of students vote in favour the vote will move to the board of governors.

The referendum will ask students whether they agree with the following statement: “This student body has no confidence in Vice Chancellor Dame Nancy Rothwell and other university leaders.”

–Student Organiser of the Nancy Out Campaign, Ben McGowan

Relations have deteriorated recently since students protested about the erection of a fence around halls of residence, heavy-handed policing, and dissatisfaction over the university experience this year.

A student campaign group supporting the vote of no confidence claims: “In September, the university brought students back to campus on the basis that face-to-face teaching would go ahead, only to cancel it weeks later. This led to a significant outbreak of Covid-19 amongst students, with thousands infected and countless lives put at risk.”

McGowan said: “The frequency and volume of mistakes and complete disregard for students make clear it’s not a one-off thing, it’s a complete failure of management.”

McGowan describes the atmosphere on campus as “tense” saying groups of police have been arriving almost daily. He said: “They’ve been conducting random flat searches without having a reason.”

“I think students feel completely violated in terms of their rights,” he said. “They treat students like adults for rents and then when it doesn’t suit we’re treated like children.”

In November, Manchester students “occupied” a university building demanding rents be reduced by 40%. This followed a protest over the “prison-like” fencing erected around their campus on the first day of the November lockdown which students tore down. In November, three security guards were suspended after accusations were made of “racially profiling” a student.

The Nancy Out campaign wants Dame Nancy Rothwell’s replacement to be decided by an election by students and staff.

A Manchester University spokesman said: “The pandemic has caused a great deal of disruption for students, and they have not been able to have the university experience they would have expected. We have not got everything right, but we are committed to working closely with student representatives to address concerns and meet student needs.”