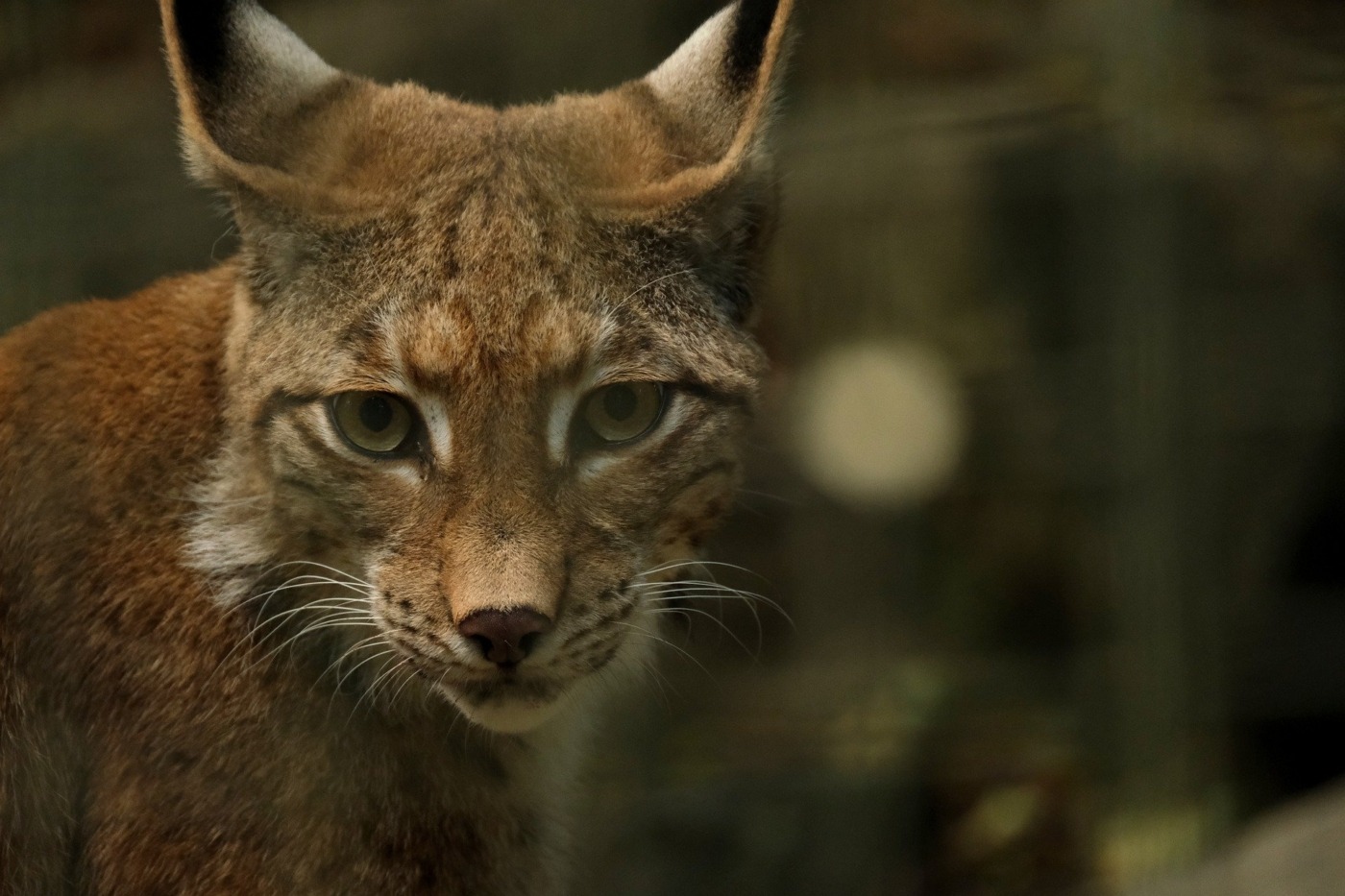 You crest a hill in the Scottish Highlands and see a valley spread out before you. Instead of near barren heather mores,  close cropped by sheep, a forest of young growth oak and beech offers shelter to native bluebells and wood sorel. Among the boughs of the trees, you see the tentative movement of roe deer. These animals have never known human management and are destined for more than a supermarket shelf. You’re unlikely to see the architect of this finely balanced ecosystem; after 500 years of absence, the European Lynx (Lynx lynx) lives wild in Britain once again.

Of course, this scene is currently a work of science-fiction. It is the dream of many ecologists and conservationists, but the nightmare of some landowners. Rewilding is the process of trying to restore areas to a natural state, in which they no longer need intensive human management. Although it encompasses a range of activities, from building up wildflower populations to planting native trees, the flagship projects involve reintroductions of animal species. At the forefront of the debate is the possibility of reintroducing lynx in Scotland. Reactions to the idea of having a big cat loose in Britain vary wildly and are often based on misinformation or unfounded fears. I’ve dug into the science of reintroductions and want to present you with the facts.

Rewilding is the process of trying to restore areas to a natural state, in which they no longer need intensive human management

Many of us grew up with stories of British woodland creatures romping across the countryside in classic Victorian adventures. Foxes, badgers, hedgehogs, and rabbits all factor into our image of what the wildlife on this island looks like. This is what nature is to us and, without an in-depth knowledge of ecological history, seems to be what it has always been. What many of us don’t see is that we live in an ecosystem out of balance. We currently share this island with a fraction of the species that could be considered British natives. Those species that still remain, do so in small numbers and many are currently facing their own local extinctions.

Environmental destruction is something we associate with the past century of industrial growth and globalisation. But really, it’s something we humans have always done. From the earliest days of agriculture, when forests were felled to make way for crops and grazing, to the insane ecocide and mass killing of hedgehogs presided over by the Tudors, Britons have waged a slow war of attrition on their wildlife for millennia.

The main targets in this war were the large predators who were seen to threaten herds and even lives. Wolves play an important role as the antagonist in many folk stories. At one point they also played an equally important part as a keystone species, controlling deer populations. Lynx feature less heavily in our folklore, likely because they were never as numerous as their canine competitors and were driven to extinction on the island close to 200 years earlier.

The loss of any species is a blow to an ecosystem and can affect other areas of biodiversity. The loss of a predator is even more devastating. Without lynx or wolves to hunt the deer of Britain, the job has fallen to an army of groundskeepers and ‘Gillies.’ Unfortunately, this means that, without a constant influx of cash to pay these land managers, deer populations can run rampant, having a knock-on effect on plant populations. With the market for venison currently down, rewilders are arguing that the time is ripe to see a return of natural population control, through the reintroduction of lynx.

Giving a voice to these opinions is The Vincent Wildlife Trust and Trees for Life. They have been carrying out ecological modelling and planning for the potential reintroduction of 40 lynx into a remote wooded area of the Cairngorms mountain range in Scotland. The project is currently trying to build the public and political support needed for any reintroductions to be successful in the long term.

Lynx are extremely shy animals and attacks on humans are unheard of on the continent. Indeed, you would be lucky ever even to get a glimpse of lynx tracks, let alone the illusive animal itself

This would follow the path laid out by the reintroduction of beavers in Scotland which began in 2009. The population would be carefully monitored by tracking devices and, in its earliest stages, may need to be supplemented by further introductions.

Many landowners and farmers are firmly against the reintroduction of lynx or any other predator species. They fear that livestock will make easier targets than wild deer for a hungry cat. Although those in favour of reintroduction admit that some level of predation on livestock is inevitable, the evidence from continental Europe, where the cats have lived alongside agriculture for centuries, indicates this will be extremely rare. Lynxes prefer to hunt in woods than on open pasture, and much prefer to target deer, which Scotland has in abundance.

The public also express concern for human safety. However, lynx are extremely shy animals and attacks on humans are unheard of on the continent. Indeed, you would be lucky ever even to get a glimpse of lynx tracks, let alone the illusive animal itself.

Resistance from the public is the most likely reason why reintroduction would fail. The mixed success of sea eagle reintroductions in Scotland or golden eagles in England and Wales shows what can happen when conservationists and landowners are at odds. Although repeated successful eagle introductions have shown that these once common birds have the potential to live and breed in Britain once again, stories of intentional poisoning and shooting are distressingly common. Success can only be achieved by dialogue. By listening to everyone concerned, presenting the science in the best way possible, and making compromises where they’re needed.

Deciding if we should work towards reintroducing lynx, or other species like wolves and bison, in Britain is something that will need to be decided upon by consensus. As an ecologist, I am biased, however, even I can acknowledge that the fears of farmers and landowners aren’t completely unfounded. What the discussion comes down to is what kind of landscape we want to live in. To me the question of rewilding is linked with all other areas of conservation, including the twin fights against the goliath issues of biodiversity loss and climate change.

The way we treat the world is not working. With each year and each generation, we shift our field of view and expect less diversity in the natural world. Losing biodiversity means more than just less species, it means less productive land and a loss of cultural heritage which can’t be replaced. The dream of rewilding is to build up ecosystems to the point that they can manage themselves. To take conservation to its logical conclusion and begin to repair centuries of damage that have left the wild places here at the edge of Europe impoverished. 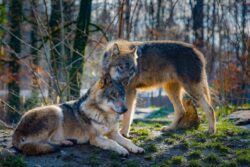 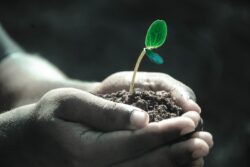 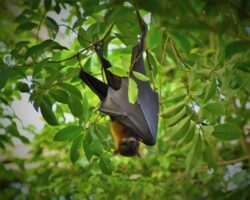