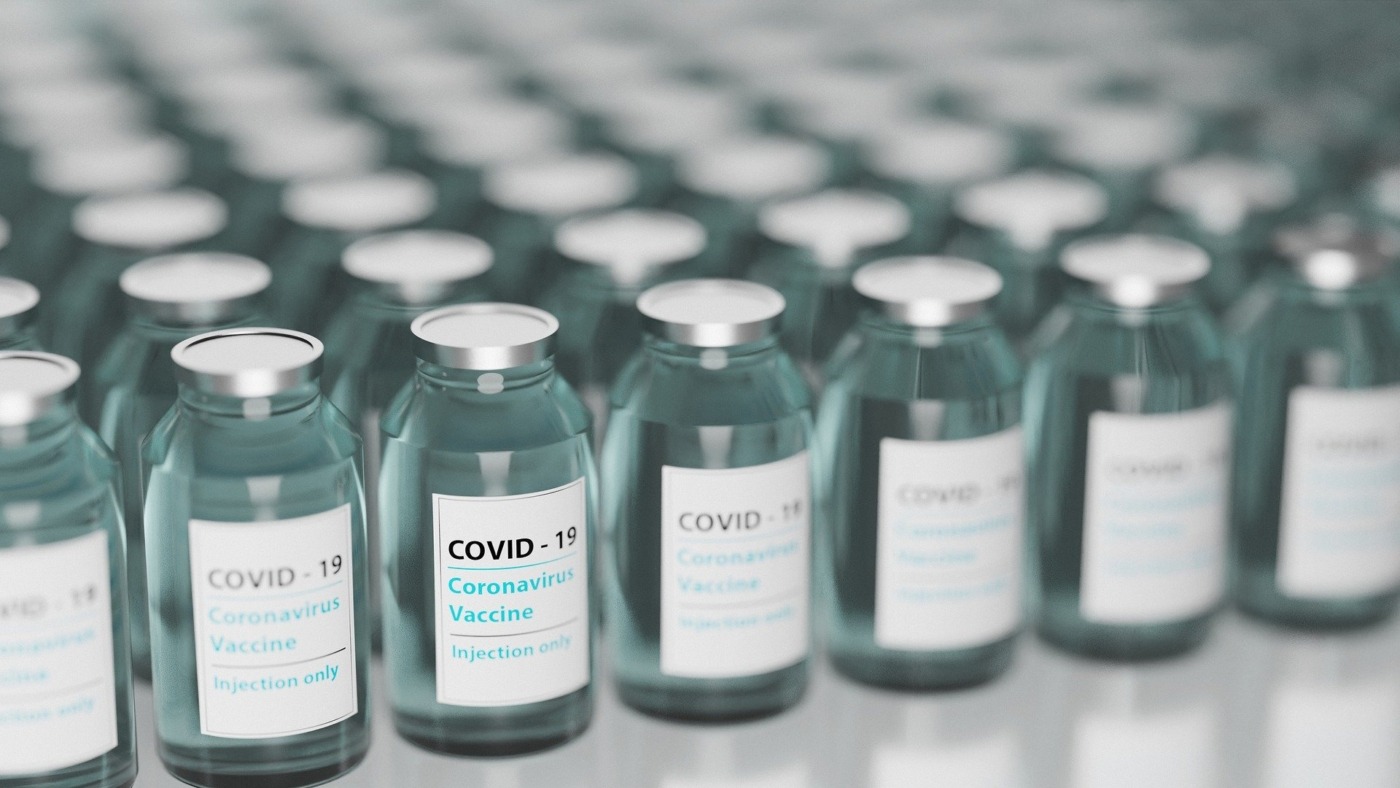 Mixing vaccines isn’t a new idea. Researchers have been doing it for years, albeit with varying degrees of success. In the past week, a new study run by investigators at the University of Oxford was launched concerning the possible mixing of Covid-19 vaccines. The clinical trials aim to test participants response in receiving a dose from the coronavirus vaccine produced by the drug firm AstraZeneca in collaboration with Oxford, and another from Pfizer. The results from the trials may have serious implications on the rollout of Covid-19 vaccines, both in terms of the speed and efficiency in which populations can be inoculated.

Vaccines have long been strategically mixed by researchers and pharmaceutical companies to combat disease. In the last 20 years, researchers have combated HIV by combining different vaccines to elicit larger immune responses, although none have been successful. When Johnson & Johnson brough an Ebola vaccine to the European market in the summer of 2020, they used a formula which combines a completely different formulation made by Bavarian Nordic, a biotechnology company. The first dosage is derived from a human adenovirus serotype that expresses an Ebola virus glycoprotein, while the second dosage is a modified virus designed to expresses foreign genes for the production of recombinant proteins. Polio vaccines are mixed with an inactivated polio vaccine for safety reasons, so that mutations in the live attenuated virus does not cause ill-effects. However, it remains unclear if adopting similar strategies for coronavirus vaccines will be as effective.

The benefits of an effective mixing strategy to combat Covid-19 could be huge. Mary Ramsay, head of immunization at Public Health England, said “it really makes the implementation much simpler” at a press briefing on 3 February. Vaccination programmes would quickly become more flexible, and disruption in supply chains would not have the same impact as it has today. Early research has also shown that combining two vaccines may confer a better and more diverse immune response. T cells, which are a type of white blood cell involved in directly killing infected host cells and regulating the immune response, will be a key marker of efficiency. A recent study from the University of Oxford and Imperial College London suggests that a strengthened immune response is possible when combining an RNA coronavirus vaccine with the Astra-Zeneca vaccine in mice. This may prove useful when virus variants mutate and become resistant to a certain type of immune response. However, this remains to be proven experimentally for Covid-19 in humans.

Correctly, health officials are urging caution. Current guidelines in the US and UK state that vaccine mixing should only be done under exceptional circumstances. Researchers are acutely aware of the potential complications that may arise. Regulatory approval, like emergency use of one vaccine but not another despite evidence of effective mixing, would raise questions. Vaccines also often use different molecular technologies, such as the messenger RNAs used by Pfizer, while others use viral vectors to express spike proteins from the virus. For this reason, mixing and matching two totally different vaccine technologies will often be more difficult. Furthermore, data on vaccines for certain age groups is still fiercely debated. In many European countries including Sweden, Denmark, France and Germany, the Oxford-AstraZeneca vaccine has not been recommended for people over 65, citing lack of sufficient data.

As more vaccines become available, the question of mixing and matching may subside. But for now, the upcoming study by the University of Oxford may have huge implications for the vaccine roll-out. Due to the current scarcity of vaccines, it would provide a huge boost to effective vaccination programmes worldwide.