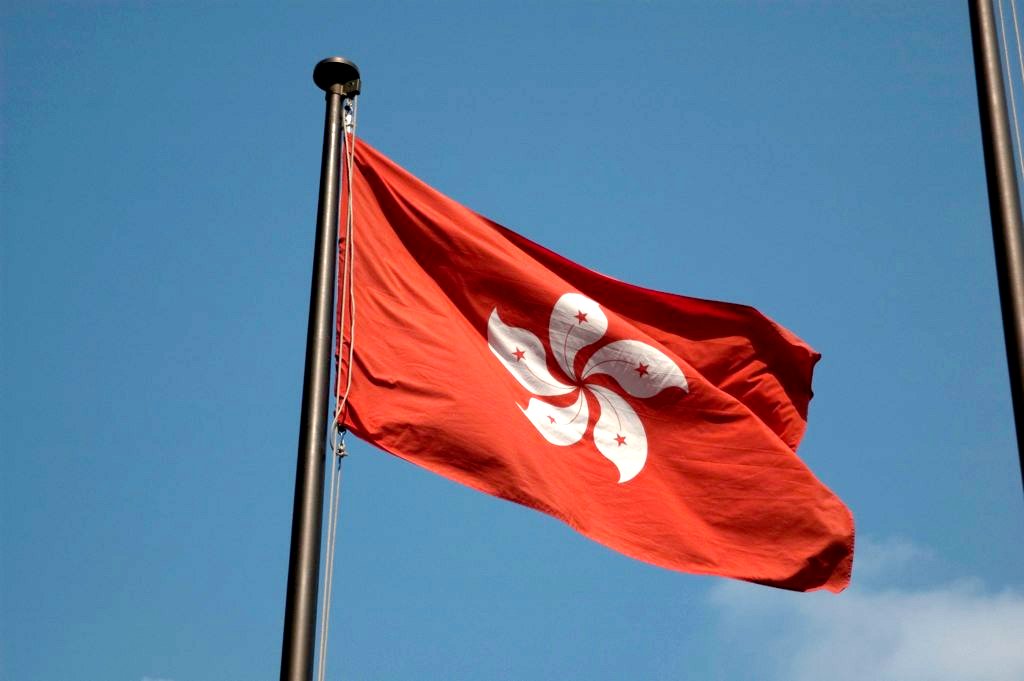 The plight facing citizens in Hong Kong cannot be underestimated. Returned from the UK to China in 1997, the Sino-British Joint Declaration stated that China’s communist values would respect the  capitalist and democratic systems in Hong Kong for 50 years. Since the introduction of a New Security Law, which breaks this declaration, numerous protests have taken place in defence of liberal values.

Given that the UK still feels a duty to those in Hong Kong, it has introduced a new visa system.  This is because Hong Kong was previously under British control, meaning that the links between the two territories remain strong. Under the Sino-British Joint Declaration, signed in 1985, which provided information about the transfer of sovereignty back to China, British National Overseas (BNO) citizenship could apply to those born before 1997.

This allowed for individuals in Hong Kong to retain a link with the UK and previously meant they could only visit the UK for six months without a visa. However, from 31 January this year, those BNO citizens and their close family will be able to apply for two periods of five years to live and work in the UK. Following those five years, they can apply for indefinite leave to remain, allowing them to work and live without applying for a visa, which can then further the path to British citizenship.

The entire population of Hong Kong is around 7.5 million, with 5.4 million Hong Kong residents currently eligible for the scheme

The numbers that actually arrive will be key. For years, immigration has been a contested topic in the UK, with numerous views on how liberal or restrictive such policies should be. The entire population of Hong Kong is around 7.5 million, with 5.4 million Hong Kong residents currently eligible for the scheme. This accounts for 72% of the population. However, a 2020 government report suggested only 300,000 would take up the scheme in the first five years.

There are costs to visiting, the system is hardly completely open borders. Applicants have to pay either £250 to stay five years or £180 for every 2.5 years they stay. Alongside this, an international health surcharge (IHS) must be applied for using the NHS, costing £624 a year for an adult and £470 a year for a child, with families showing they are able to financially support themselves. The barriers to exclusion despite eligibility are apparent and obvious from the start.

Since the National Security Law was introduced, according to the Indian Express, around 7,000 people have moved from Hong Kong to the UK on compassionate grounds. It has been widely  regarded to involve the most generous action of the UK since 10 countries joined the European Union in 2004. With the security law giving China more powers on the city state, potentially involving life imprisonment, it’s understandable why the UK has been so concerned.

It is interesting how selective and specific a commitment this has been. Elsewhere, the government’s immigration scheme better reflects a points-based system for most citizens. This  requires a route for skilled workers who must have a job offer from an approved employer sponsor.  A new worker must have a status at least equivalent to A-levels, speak English and earn at least £25,600, demonstrating the greater restrictions that are now in place.

Inevitably, China has responded poorly to this announcement. Stating they no longer recognised passports of British National Overseas citizens just hours after the scheme was launched, it was clear their response was trying to fuel diplomatic tensions and distrust among the countries. This will evidently have an impact for whether Hong Kong residents are able to leave. Currently, Hong  Kong citizens and foreign residents only need to show a smart card ID when they leave the international airport.

Hong Kong citizens may be fleeing the nation and moving elsewhere not simply to reach the UK. Between January and November 2020, the number of Hong Kong residents in Taiwan increased by 85%, growing from 5,000 to 9,500. While Taiwan is seen as a democracy, the Communist party of China sees the island as part of their sovereign territory and operates covert influence campaigns there. That might only increase as the number of Hong Kong residents continues to grow.

The economic benefits from Britain liberalising such a scheme look set to be substantial. The  scheme looks set to bring in between £2.4 billion and £2.9 billion to the UK by 2025. Given the  potential economic consequences of Brexit and the pandemic, that economic boost will be a great  benefit. With migration agents in Hong Kong starting to have an increased rush of inquiries  from people wishing to access the visa scheme, it would suggest the popularity is there.

The reasons given by people are manyfold. Despite the umbrella protests taking place for many years, it has been in the last few years that the situation has really declined. With violence in 2019 combined with the new security law, individuals living there clearly feel more unsafe. Similarly, parents also wanted their children to be educated in the UK, viewing the Hong Kong system as in decline in its academic standing.

That the BNO scheme is so liberal and open simply means the opportunity of migration is present that was once absent. Previously, Hong Kong people born before 1997 only had the right to stay in the UK for six months at a time, with no working or settling rights. This scheme clearly does provide a change in loosening the rules and increasing flexibility.

It is a story and plight based so much around individuality. Individually, families want security and opportunities in their lives. The costs that do exist and restrictions to those from pre-1997 with dependents could mean the individuals who most benefit from the scheme have a higher economic position. Structurally, the scheme is so internationalist in its outlook. The movement of people from one territory to another demonstrates the competing values of governance: democracy vs  dictatorship. In deciding whether to stay or leave, Hong Kong residents are putting a stamp on which values they prefer to live under for the future.