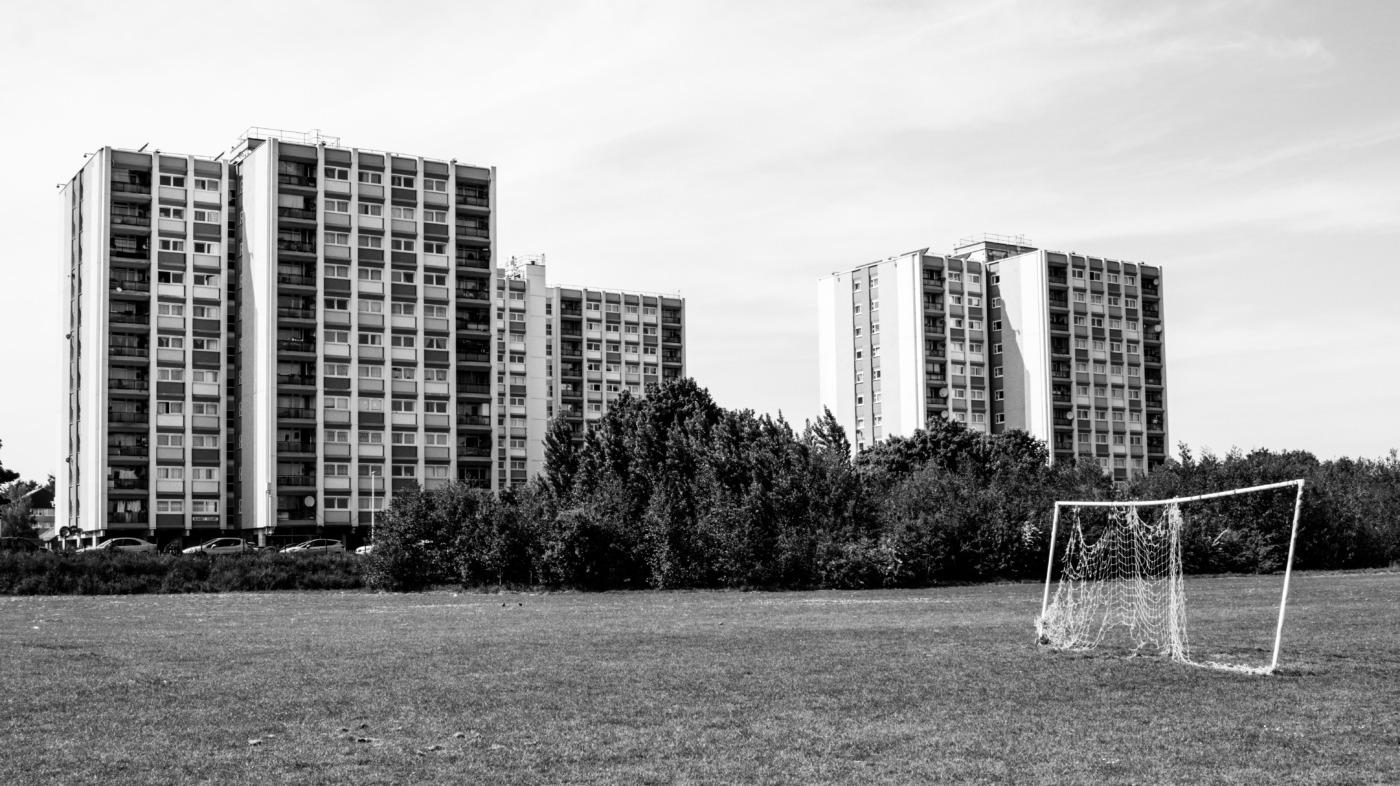 On 14 June 2017, seventy-two were killed in the fire that destroyed Grenfell Tower. The rapid speed of the fire was found to be caused by the highly flammable cladding that was sold to the builders of the tower by the company Arconic. Multiple emails have been found from Deborah French, Arconics’ UK sales manager, attempting to “push” flammable cladding on housing projects like Grenfell despite her knowledge that the cladding had a “bad behaviour” in fires. Arconic and Ms French still thought it was acceptable to sell these products in countries where they have fewer restrictive regulations, including the UK. Claude Wehrle admitted that there was an aim to inform customers of the behaviour of the product with fire and that they were aware that PE (polyethene material) had these issues however they could still sell to projects in countries with relaxed regulations.

After immense suffering, key witnesses may be able to provide evidence from the comfortability of their homes as hearings begin again after a two-month suspension due to Covid-19. Witnesses will include key figures from Arconic who were responsible for the flammable cladding, the owner of Grenfell Tower, and representatives of the Royal Borough of Kensington and Chelsea (RBKC).

If court proceedings into other inquiries can continue to happen in person, then why can’t the Grenfell inquiry?

The resuming of hearings online has come to the dismay of many of the survivors of Grenfell. They feel that depriving grieving members of the community the opportunity of being able to see the individuals responsible to be held accountable in person will result in them being denied the healing the hearing would provide. A committee member of Grenfell United who is also a survivor of the tragedy, Ed Daffarn also echoed that allowing the RBKC and the tenant management organisation to provide testimony from their homes was not a viable option. Daffarn argued that this decision would be met with rightful aggravation from the survivors as “these are the people inside our community who perpetrated against them”. He also added that the community has been waiting for years for public accountability and justice, and seeing witnesses under pressure to provide answers that they cannot produce. Making this visible and bringing “these people into the sunlight” allows the community to “feel cleaned by it as well.”

In April, an assessment regarding the issues with remote hearings was conducted by the Guardian. It found that there are extreme difficulties with regulating remote hearings as guidance from third parties often occurs resulting in illegitimate testimonies and support. The assessment concluded a similar notion to that of the community, Grenfell United, survivors, and that of Ed Daffarn aforementioned.

The inquiry has stated to the community that witnesses will have to vow they are alone whilst they provide testimony however a spokesperson has expressed the concerns that there is no concrete guarantee that witnesses would not receive third-party guidance during the hearing. Equally, they stated that remote hearings are not a permanent fixture and when it is safe, hearings in person will resume as usual. These statements from the spokesperson have come under the critique of Grenfell United, who have highlighted that many other inquiries and legal proceedings are currently transpiring in person.

However, to add further insult to injury for survivors, three previous employees of the French division of the American business are refusing to appear in the inquiry. Claude Wehrle was aware that the panels used on Grenfell were extremely “dangerous” and flammable according to email exchanges that have been revealed. The pardon key witnesses are receiving from attending the hearing has been justified by claims that a blocking statute within French law means that they are unable to give evidence. However, the French Government has corroborated that this is completely false. The company Arconic have disassociated themselves with the three, claiming that any legal decisions they choose to take are from the advice from a separate body.

It is despicable that one of the biggest tragedies in British history is being pushed aside and not being held as a priority. Survivors should be allowed to heal by seeing witnesses be held to account in person regardless of the pandemic. If court proceedings into other inquiries can continue to happen in person, then why can’t the Grenfell inquiry? To add insult to injury, witnesses using archaic laws in a poor attempt to escape blame without any pressure from our government and our Foreign Secretary Dominic Raab is disreputable. The survivors deserve justice instead of the continued incompetence of those in positions of power. This should be a priority. They shouldn’t have to continue to collect signatures to push the Foreign Secretary for help to receive the justice they deserve. Our government and those in positions of authority in this inquiry should be ensuring that the survivors of one of the biggest tragedies in our country’s modern history are receiving justice.