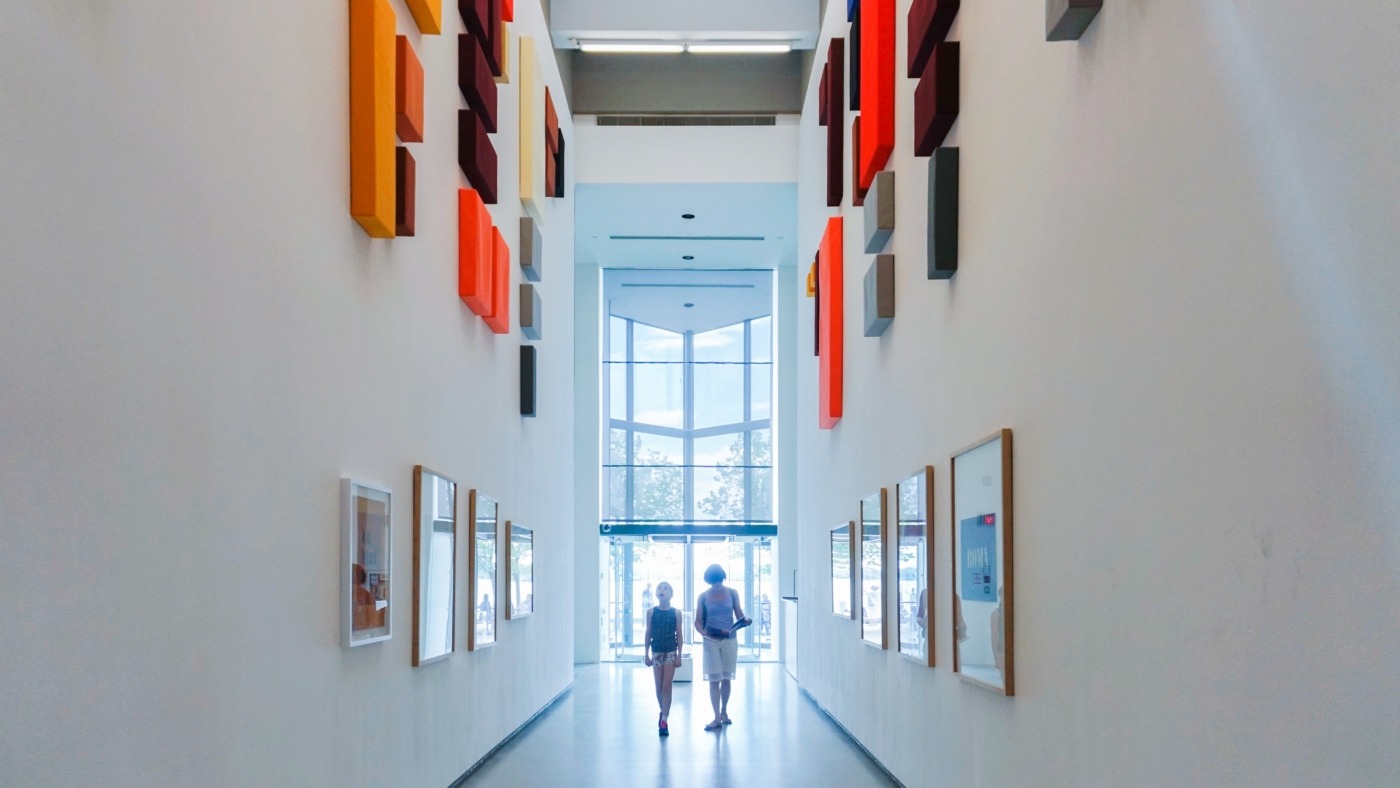 It is safe to say that the last year has been a blessing and a curse for the arts. As a blessing, creators have had more time to invest in their chosen medium of expressing themselves – painting, writing, acting, sculpting. Now that the virtual world has come to inhabit our real world, individuals are able to put their work online and watch it spread across the world more easily than ever before. Life coming to a standstill has provided time for contemplation about the world around us and how creators should present their thoughts on it.

In every other way, the arts have been disastrously affected. The places where people go to experience art – theatres, museums, art galleries – were all forced to close. That loss of income, especially for theatres, is a disaster for both in-house staff and performers. Classes within the arts that people may have attended at the weekends or in the evenings were either moved online or cancelled altogether. The nourishment from creative freedom that people wanted, which is often incentivised by others, has vanished. Such a disappearance is especially heartbreaking for young people who need to be inspired by adults in the performing arts.

The creative and social flourishing that lockdown hampered in 2020 is devastating. So much of art, whatever the brilliance of the online world, is based around socialisation. Individuals collectively go to the theatre to enjoy a play, predicting the ending over the interval. Groups collectively admire creations in museums and share an appreciation for history. Hours can be spent appreciating a single painting and the months and years that went into such a creation.

While it’s all well and good for organisations to receive the funding they so desperately need, creators deserve a level of compensation and support. Many of them travel from one job to the next, always unsure of where their next income is going to arise from.

The social aspects of arts for increasing meaning and improving one’s life can’t be understated. The instrumental aspects of arts mustn’t be forgotten. In order for the arts to operate properly, organisations must have appropriate funding that allow their investments and future plans to be sustainable. In the UK, this is unlikely to be easy. Theatres and other indoor entertainment venues are banned from opening.

Many arts venues therefore remain in a financially perilous future. Despite the government’s £1.57 billion investment in the arts, it is unclear whether this will be enough to provide venues with the support they need. Similarly, how far the funding extends is ambiguous. While it’s all well and good for organisations to receive the funding they so desperately need, creators deserve a level of compensation and support. Many of them travel from one job to the next, always unsure of where their next income is going to arise from.

Recognition and appreciation of the arts has started to take place in Germany. Their lower house of Parliament has approved the highest ever federal cultural budget, according to The Art Newspaper. €2.1 billion will be allocated in 2021 for culture, including money to renovate the Bayreuth Festival theatre, preserve Berlin’s museum buildings and a grant for the Jewish Museum in Berlin.

Within Germany, funding for culture tends to arise from each of the sixteen states. Each state probably wants to ensure its local creators are properly represented at the highest level nationally. This desire for regional representation and ensuring all parts of Germany can be heard allows for a meaningful narrative on the importance of nation-wide coverage.

The best art transcends context and generation, appealing to and resonating with humans over hundreds of years. More often than not, this is because the works of art cut to the very heart of what it means to be human.

However, money spent by the central German government on the arts has increased over the last few years. Specifically, the 2021 budget brings a €155 million increase from 2020, with €76 million specifically going to the Prussian Cultural Heritage Foundation, which manages Berlin’s museums. The €3.2 million given to the Jewish Museum Berlin will allow it to waive admission for new visitors, while a further €1.75 million will be allocated to explore the colonial past of Germany.

This all sounds like money well spent. The best art transcends context and generation, appealing to and resonating with humans over hundreds of years. More often than not, this is because the works of art cut to the very heart of what it means to be human. To allow development within society, these pieces of artistic bravery, innovation, and exceptionalism must carry on being presented, and their creators celebrated. However, they must be able to be created in the first place. Lockdown has provided huge economic challenges to the arts. It is brilliant news that the German government are stepping up and making the arts far more accessible to all. From cherishing current generations of artists to inspiring those yet to be born, the money will be magical. It remains to be seen whether other governments will take a similar move by, at long last, recognising the intrinsic value of the arts to a civilisation’s development. 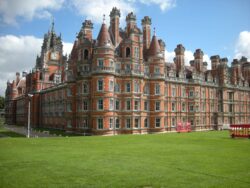 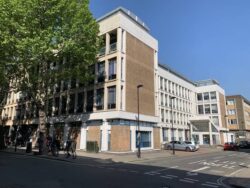 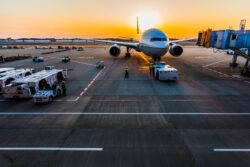 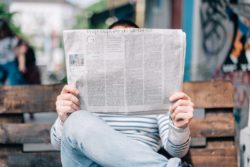