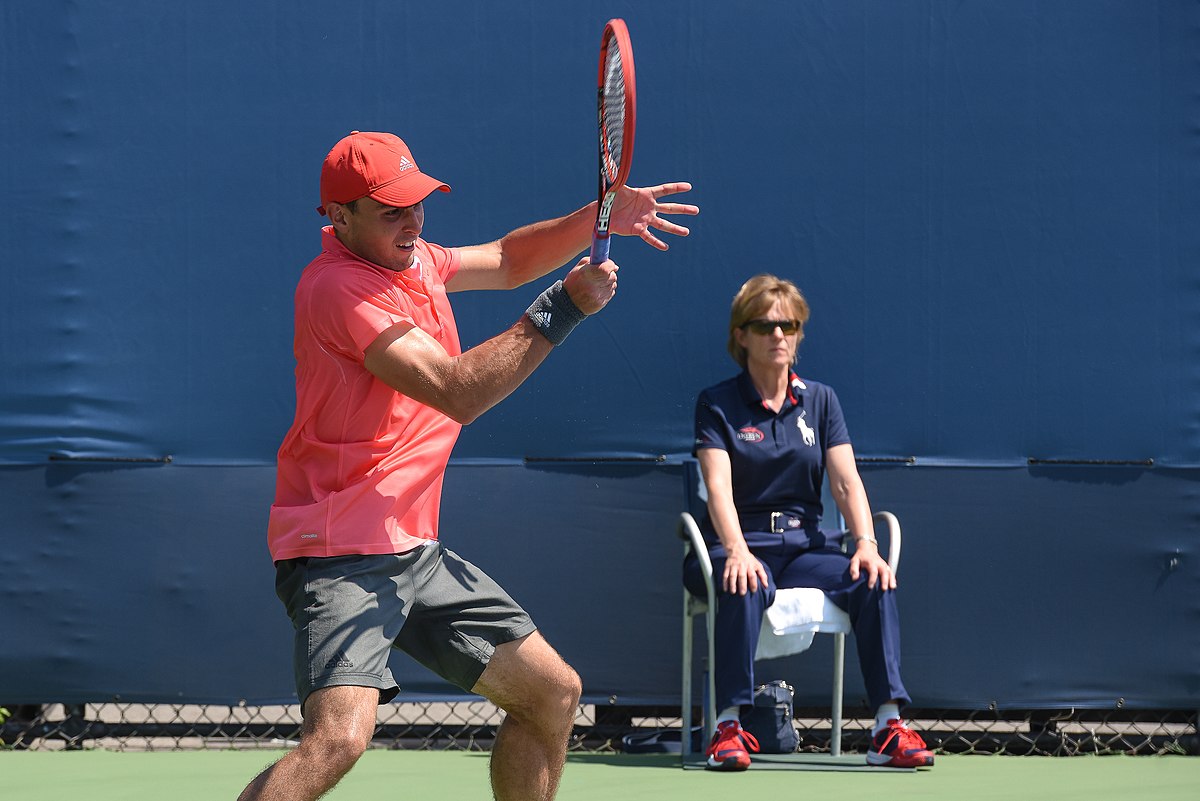 World number one and defending champion Novak Djokovic ended the surprise run of qualifier Aslan Karatsev with a dominant performance that saw him into the Australian Open final.

Djokovic’s much-discussed injury concerns failed to materialise, meaning the on-form Serbian player won with straight sets 6-3 6-4 6-2, despite a valiant effort from the Russian, who had broken a number of records on his path to the semi-final.

The odds were not in Karatsev’s favour, as Djokovic has dominated this tournament since his maiden title in 2008. He has now reached nine finals at this Slam, and won eight – his ninth currently looks the likeliest outcome, and would help him close the gap on rivals Roger Federer and Rafael Nadal. Over the past decade, Djokovic has lost just three matches at Melbourne Park.

But if anyone could topple the giant, Karatsev seemed to be in a good position. The world number 114 had an historic rise in this tournament, becoming the first man in the Open era to reach the semi-finals of his first career appearance in the main draw of a Grand Slam. His explosive power saw him through to this stage, and facilitated an impressive comeback in the fourth round from two sets down. Djokovic has suffered shock defeats in the tournament, losing in the 2017 second round to the world number 117 Denis Istomin, but such a fate failed to materialise here.

Karatsev started strong, striking powerful groundstrokes to keep Djovokic behind the baseline in the first, but little really separated the pair in the opening seven games. The Russian struggled in the eighth game, with three consecutive errors enabling Djovokic to pounce for 5-3 and then serve out to love. The opener lasted 35 minutes, and saw Karatsev commit 13 unforced errors to Djovokic’s one.

Djokovic got off to a dominant start in the second set, breaking serve twice – at 1-1, and again at 3-1. The Serbian opened up a 5-1 lead, but Karatsev clawed one of the breaks back. He eventually made his way back to 4-5, forcing Djokovic to save two break points, and the Russian showed he could go the distance by ending a 53-stroke rally with a drop shot. But the Serb eventually made it over the line and let out an explosive roar of satisfaction.

At this point, the game wasn’t quite a formality, but it wasn’t far off. Djokovic took an early lead in -the third set after Karatsev hit four groundstroke errors in the first game, and he finally took the set and the match with an ace down the middle. Karatsev appeared tired, but he went down fighting.

After the match, Djokovic said: “This is the best I’ve felt in the entire tournament. [I] felt great, I could swing through the ball, no pain. Best match so far. It came at the right time and I’m thrilled to feel this way. I have two days now. I’ll definitely train one of the next two days. Recovery is priority right now. I’m feeling the ball well, I had enough match play, so right now it’s just gathering all the necessary energy for the most important match.”

Djovokic will play in his 28th Grand Slam final against either Daniil Medvedev or Stefanos Tsitsipas, who defeated Rafael Nadal earlier in the tournament.

On the other hand, Tsitsipas produced some phenomenal tennis last night against Rafa

The Serbian said: “Regardless of who I face on Sunday, I’m ready for the toughest match of the tournament, without a doubt. Both of these guys are in great form. Medvedev is playing [at] an extremely high [level]. He’s on a winning match streak. He’s just the man to beat. On the other hand, Tsitsipas produced some phenomenal tennis last night against Rafa. Coming back from two sets down against Rafa [at] a Grand Slam, any Grand Slam, is a huge effort.”

Karatsev said: “It was a great two weeks for me, starting with the qualifying. It’s a good experience. To play against Novak, helps me to get experience.” The Russian will rise to the rank of world number 42 after this tournament, enabling him future entry into all of the ATP tournaments. 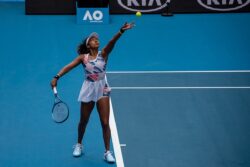 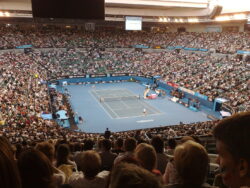