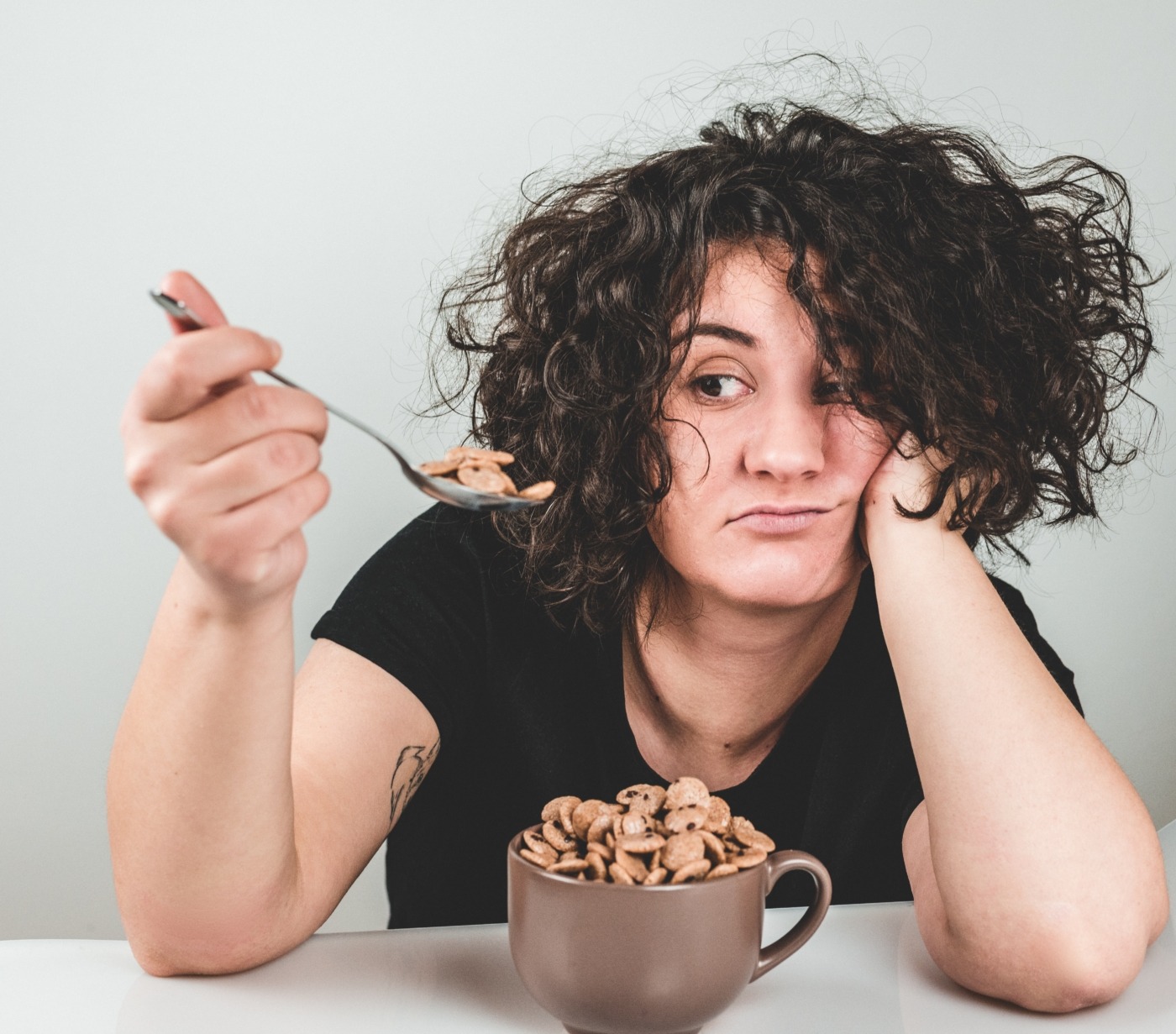 In the early months of 2020, when Covid-19 begun rampaging through the continent, reports of asymptomatic patients losing both their senses of taste and smell started to appear. While time has enabled researchers to study the symptoms and the biological mechanisms underlying the problem, the issue is still puzzling. Questions about the frequency, severity, and possible treatments for loss of taste and smell are still ongoing.

This is what we know so far:

How exactly does Covid induce loss of taste and smell? The exact biological mechanisms are still being researched, but early reports suggest the virus may be infecting important odour-sensing cells. Given the number of neurological symptoms observed in individuals with Covid-19, it was hypothesized that viral penetrance of central nervous system (CNS) cells was a likely possibility.

A study by researchers in Germany demonstrated the presence of virus RNA and protein in regions of the nasopharynx and brain. The study suggested the virus may be capable of infecting nerve cells responsible for sensing odour, which seemed a worrying prospect as it raised the possibility of the virus being able to reach the brain. Reports over the summer showed an increasing association between acute ischemic stroke and Covid-19 infection, with the incidence as high as 1.2% in Covid-19 patients.

People might be losing their senses without being fully aware

Luckily, other researchers have suggested otherwise. A key gene involved in CoV-2 entry – ACE2 – was predominantly expressed in neuron-supporting cells. This raised the possibility that the virus infects sustentacular cells, which function as a metabolic and physical support for smell-sensing tissue in the nose, instead of reaching the brain.

While the exact proportion of people that lose their sense of smell and taste is unknown, a meta-analysis by a group of researchers in Melbourne estimated that roughly 40% of patients with test-confirmed Covid-19 infection presented olfactory dysfunction and gustatory dysfunction.

The report also suggested that prevalence increased with the use of objective measurements compared with self-reports, suggesting that people might be losing their senses without being fully aware. Results from another study from the Institute for Research in Fundamental Sciences in Tehran, Iran suggested that up to 96% of their participants had some form of olfactory dysfunction, while 18% had a total loss of smell. While questions remain on the exact prevalence of these symptoms, it is clear that they are common. In fact, a study in France showed that self-reports of smell changes could be used as an effective indicator of Covid-19 spread within a population.

While many of those who reported losses of smell and taste recovered quickly, others have been less fortunate. For many the recovery process has been painfully slow, and some have suffered harmful long-term consequences. Researchers believe that many people may never have the ability to smell and taste again.

There are other worries: studies have shown that people suffering from olfactory and gustatory dysfunction are up to two times more likely to suffer from food poisonings – mainly from undetected food spoils. The ability to detect smoke may also be hindered, leaving some more vulnerable to being injured in fires. The psychological impact of losing such an important sense is also not entirely understood, but some studies suggest that smell dysfunction may be linked with depression.

Treatments to smell and taste dysfunctions vary, and for the most part, are largely ineffective. Researchers at John Hopkins University have suggested that anti-inflammatory drugs, such as steroids, may prove effective in the early stages of infection, when losing our sense of smell is largely due to the inflammation of cells in the nose. Others have suggested the retraining people to smell prescribed odours regularly may be beneficial, but most studies are inconclusive. However, largely due to the lack of research surrounding the subject, the treatment options are limited. Those who have been unlucky enough to suffer the consequences will struggle until treatment options improve. It proves once again that Covid-19 can have seriously detrimental consequences, even on those who are largely asymptomatic.