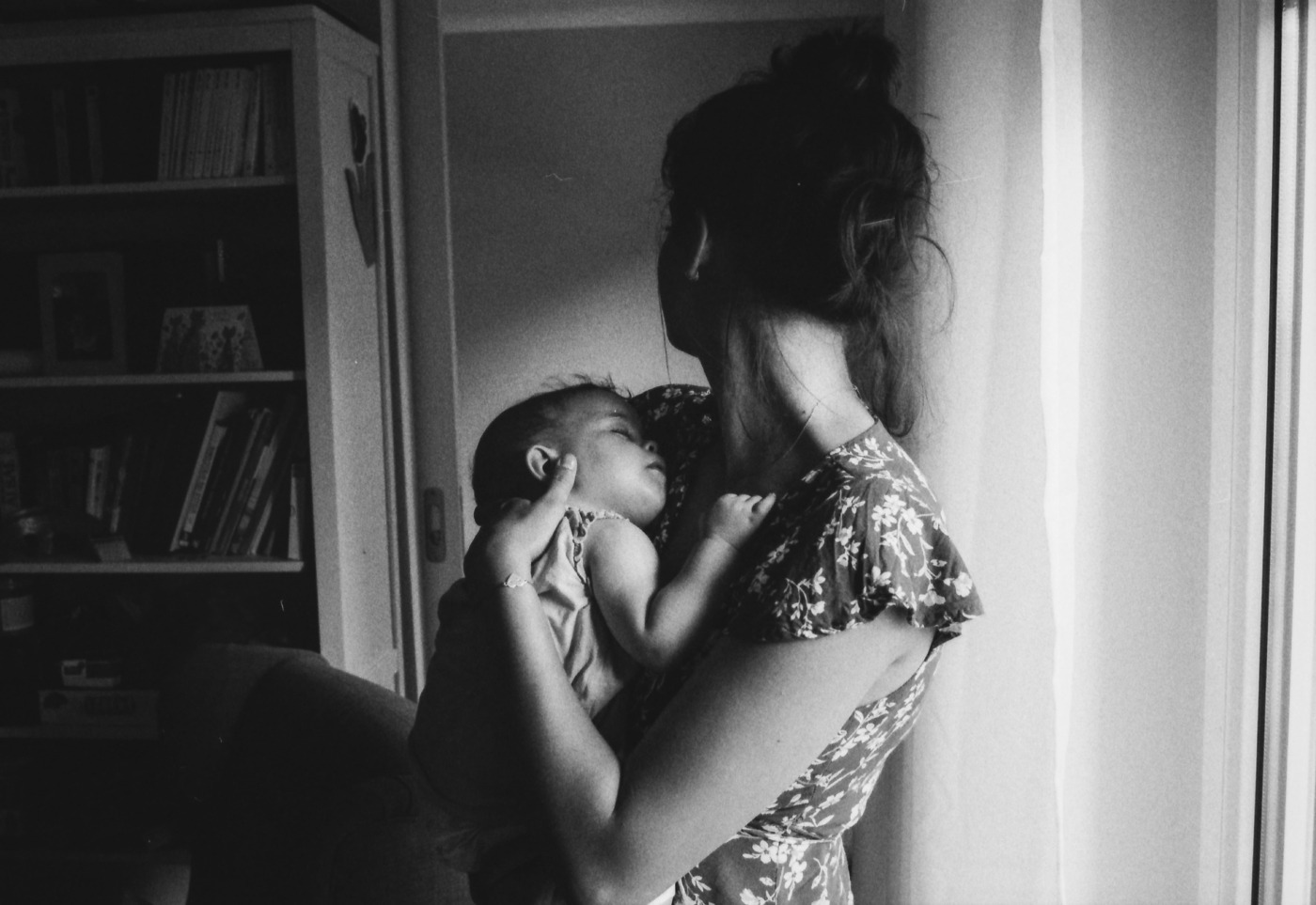 The long-anticipated 2,865-pages of the judicial commission investigating into the network of “mother and baby homes” in Ireland, which sustained humiliation and stigma within Irish society for the majority of the 20th century, was recently published.

The five-year investigation into these religious institutions for unwed mothers and their infants highlighted that they also simultaneously functioned as adoption agencies and orphanages. It also revealed copious amounts of misogyny, deprivation and worryingly high levels of infant mortality. The investigation uncovered a society of oppression upheld by institutions within Ireland which sustained these values.

The investigation revealed that the majority of these homes were Catholic-run, a small amount being Protestant-run, and four state-run county homes. Additionally, it was estimated that 57,000 children and 56,000 women were located or born within these homes from 1922 until the final mother and baby home was shut in 1998. Several additional countries had similar establishments to the mother and baby homes in Ireland however, the commission found that Ireland had the highest numbers per capita in the world.

An estimated 9,000 children, died in these institutions

These mother and baby homes unveil a dark and morbid period of Irish history. The investigation has revealed further that 15 % of the total children, an estimated 9,000 children, died in these institutions. The infant mortality rates were around twice the national average.

Many factors such as neglect, low quality of food, and drastic austerity contributed to the high infant mortality rates. These homes “significantly reduced the prospects of survival” rather than safeguarding the lives of children legally labelled as illegitimate. The commissioned investigation itself unveiled huge numbers of infant mortalities in the homes. In 1943, three-quarters of infants born or admitted died at the Bessborough Home in County Cork.

The investigation into mother and baby homes in Ireland was sparked by the discovery in 2014 that 800 children who had died at the Bon Secourse home in Tuam, County Galway were unaccounted for and did not have any burial records. Additionally, excavations uncovered a structure of an antiquated septic tank, which was divided into 20 sections underground. Within this septic tank, they found a mass burial of human remains.

Another investigation into the Sean Ross home, which ran from 1931 to 1969 in County Tipperary also found human remains in their excavation of the home. Dissimilarly to Tuam, the infants had coffins. All persons found in the excavation were younger than a year old. Additionally, the remnants of 21 infants were uncovered at the site with an additional 11 coffins displaying undisturbed burials.

However, there were signs of little or no response from the public or politicians during the height of these infant mortality rates in the 1940s.

What does the commission of the baby and mother homes reveal about Ireland and the Catholic Church’s attitudes to women and sexuality?

The disregard for those who were legally deemed “illegitimate children” and their unwed mothers is displayed through the lack of response during the peak of the mortality rates, and an attempt at erasure of this specific piece of Irish history by the state and religious institutions such as the Catholic Church.

The commission further revealed great amounts of misogyny against women who were placed within the homes. It further highlighted that the fathers of the infants, and the families of the women who wanted to hide them from the public’s view were responsible for the system that was in place. Even though women weren’t necessarily ‘forced’ into these homes, they were coerced into them as they often had no alternative.

Although the homes committed a large number of wrongdoings, they provided sanctuary for women when their families provided none at all. It highlights not only misogyny within these institutions, but also within Irish society which has been promoted by the values of the Catholic Church within the state.

There were copious examples of emotional abuse found

The Taoiseach, Micheál Martin, stated to the press that these institutions were not “imposed” upon Ireland “by any foreign power” but that Ireland had done this to themselves as a society. It was the society within Ireland which upheld cultural norms that “treated women exceptionally badly” and “treated children exceptionally badly”.

He further discussed the distorted behaviour Ireland had regarding sexuality and intimacy, that it was young mothers and their children who were forced to ultimately pay the detrimental price for the flawed functionality of the society. Additionally, he relayed that the society had become judgemental as a result of moral certainty which stemmed from control, norms and morals being promoted by religious institutions leading to the lack of kindness within the culture.

What can Ireland do to address this dark period in Irish history?

The outcome of the report has generated a mixed response from human rights groups and survivors alike.

Philomena Lee, whose struggle to find her son was produced into the film ‘Philomena” in 2013, stated that it had been a positive experience testifying to the commission and that this was about giving women the chance to find out about their child. Former Deputy Prime Minister Joan Burton, who was born in a mother and baby home in 1949, mentioned that the outcome of the investigation was a “landmark” in recognising a system that risked historical erasure within a country that is continuously liberalising.

However, there are still misgivings within the investigation. Amnesty have argued more investigations need to be held in Northern Ireland where there were more than 12 mother and baby homes managed by Protestant and Catholic churches. Additionally, a researcher who discovered the Tuam mass grave, Catherine Corless, said that the government held a webinar with survivors, which made them feel confused and drained. Furthermore, she felt that there was not enough accountability from the institutions responsible and that peace would not be fulfilled for survivors until they received a formal apology from the religious orders who continued and promoted these institutions and cultural norms within Irish society.

The emotional trauma caused by the mother and baby homes in Ireland perhaps can never be fully healed. However, in attempts to move forward, there have been several proposals on how Ireland can help the survivors heal without erasure of this dark section of Irish history.

Firstly, the Irish government has promised to allow survivors to be able to track each other down. Previously, they were obstructed from being able to search for their children or parents, as Ireland does not allow adopted people legal rights to their data and information.

Furthermore, professionals and the government will begin to assess a financial redress scheme as a form for reparations for the survivors of the homes as a result of the report from the Commission of Investigation into Mother and Baby Homes.

The Minister for Children, Roderic O’Gorman has assured that the Government will produce proposals for a financial scheme for survivors before April 30 2021. Reflecting on the standards set by the Government, this displays that they will be moving extremely quickly to have the scheme put in place.

It is unclear whether the Catholic Church will apologise for their continued promotion and continuation of these institutions until 1998. However, it is clear that at the very least an apology would be a good starting point to help survivors heal.