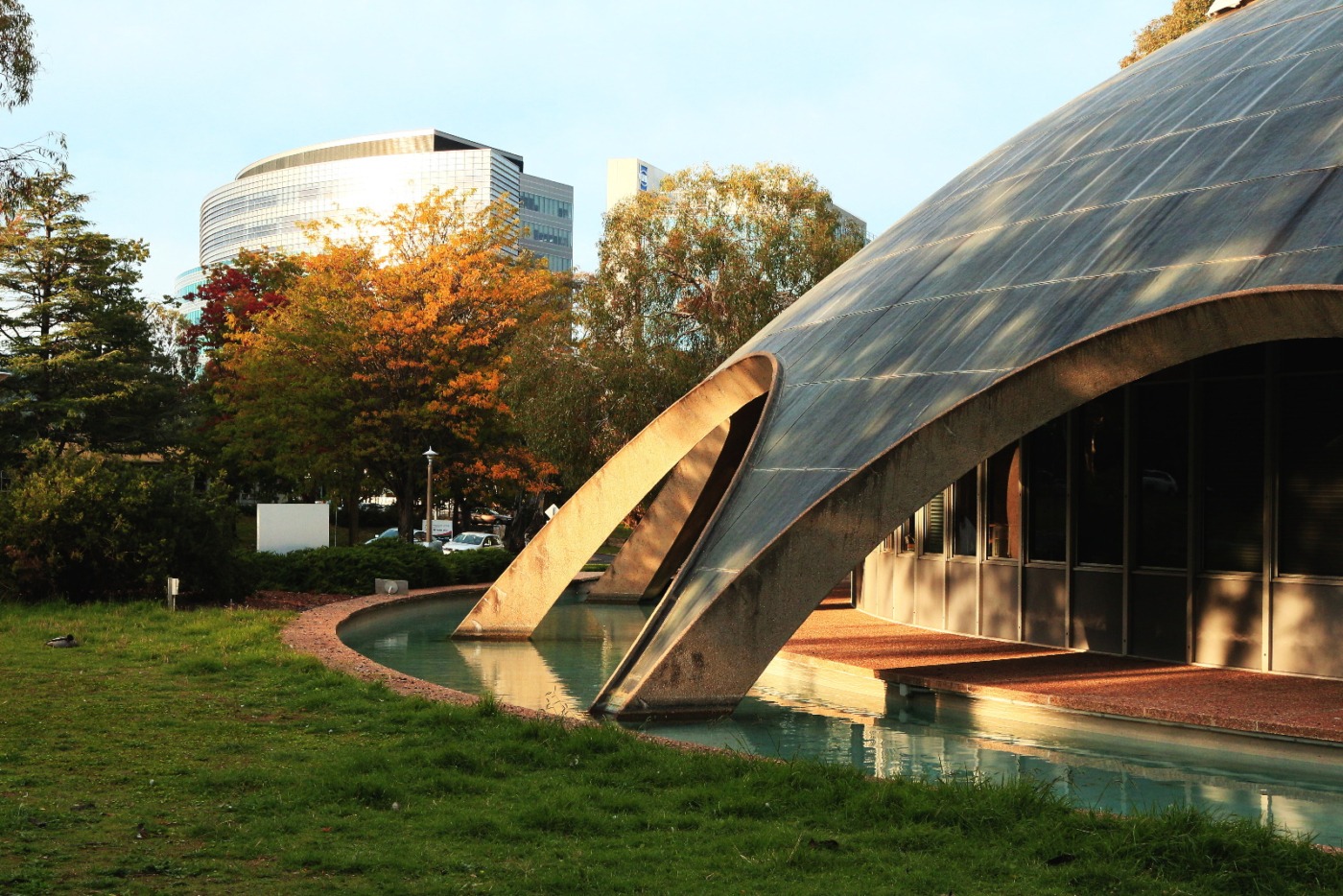 Demand for arts and humanities university courses has risen in a number of Australian states.

This news comes after a series of higher education reforms designed to push students into more “job-ready” degrees like agriculture and nursing.

It has been reported that offers for society and culture degrees are up 25% in Queensland, and offers for the creative arts are up 11.3%, despite fee increases of up to 113%.

In New South Wales (NSW), preferences for society and culture rose 5.7%, and 40.6% of prospective NSW students chose it as their first preference. This is despite fees more than doubling from $6,804 a year to $14,500.

However, the number of applications (at any preference) to study arts and the humanities fell 7.3% in Victoria.

Higher education expert Andrew Norton, of the Australian National University, noted that the government’s involvement in altering student fees had not had a “dramatic” effect on students’ choices.

He said: “[Applications] are up overall, including in some states’ arts degree fields that have more than doubled in price.”

In Victoria the number of arts applications at any preference level is down – $14,500 a year might be too much to pay for a second or lower preference course

The Job-ready Graduates legislation was approved by the Australian parliament in October 2020. At the time, then-education minister Dan Tehan said that the legislation would boost university places for domestic students, bolster support for those from regional areas and cut fees in areas of expected job demand.

In June, Mr Tehan said that the intention was to create cheaper degrees if students studied “in areas where there is expected growth in job opportunities”.

The cost of humanities subjects rose 113%, and law and commerce 28%, while fees were reduced for agriculture and maths by 62%.

That same month, Bruce Chapman, the architect of Australia’s Higher Education Contribution Scheme, warned that fee rises would not have the desired effect.

Mr Norton said the dip in applications in Victoria was among any preferences, not just first preferences, which made its data different from NSW.

He said: “In Victoria the number of arts applications at any preference level is down – $14,500 a year might be too much to pay for a second or lower preference course. But we have to wait for enrolment data to see the true effects of changed student contributions.”

Final enrolment numbers will not be known until after the census at the end of March, and students are able to drop out or change courses without being charged prior to this date.