The tools used to discover our past are important and inspiring. While learning more about recent history has been possible, it has been far harder to do this with regards to the ancient past.  Vital for understanding where we come from, historians and archeologists have tried to find the symbols for learning about our history.

This may now be more possible. Archaeologists believe they have discovered the world’s oldest  known animal cave painting in Indonesia. Depicting a wild pig, it is believed to have been drawn  45,500 years ago. The pig – a Salwesi warty pig – was painted using dark red ochre pigment and was found in the Leang Tediongnge cave on the island of Sulawesi. Its very existence helps to provide the earliest evidence of human settlement in the region.

Maxine Aubert, who has coauthored the report on the cave painting in the Science Advances journal, has argued that the people who made the painting were: “fully modern, they were just like us, they had all of the capacity and the tools to do any painting that they liked.” Mr Aubert has specifically identified a calcite deposit on top of the painting and used dating to determined its age  of 45,500 years.

Depicting a wild pig, it is believed to have been drawn  45,500 years ago

Nonetheless, the painting could be even older. Given that the dating “only dates the calcite on top of it”, the drawing could have been created hundreds of years beforehand. The specific pig appears to have horn-like facial warts, which was a characteristic of adult males of that specific species. Two other pigs have also been partially preserved with two hand prints above the back of the pig.

The specific painting, according to the co-author Adam Brumm, appears to present the pig:  “observing a fight or social interaction between two other warty pigs,” with the authors placing their  hands on the surface before pigment was spitted over. This should allow the researchers to extract DNA from saliva and learn more about the individuals.

However, even this might not be the oldest human-produced art ever to have been in existence. A hashtag-like doodle in South Africa was created 73,000 years ago, making it the world’s oldest known drawing to exist. This demonstrates just how much can be discovered about history from an appreciation of and awareness for the past.

It looks like Sulawesi could be a key spot for more scientific discoveries. As the largest island is a group often referred to as Wallace, after the 19th century naturalist Alfred Wallace, it sits on a dividing line where a variety of different animals and plants can be discovered. Its significance is often linked to being the stepping stone for humans who made their way to Australia. Scientific knowledge is aware humans were on the landmass of Australia 65,000 years ago, so likely were in Sulawesi at the same time.

This potentially could mean more art older than 45,500 years could be discovered on Sulawesi or one of the surrounding islands. Given that there are numerous places to explore in the nooks and crannies of different valleys, this doesn’t seem too unlikely a possibility. This demonstrates then how art can be a sign for representing and appreciating history properly. For learning more about our ancestors, it’s clear a knowledge of what was drawn and the context in which people lived is essential. Only then is it possible to appreciate the lives we lead today and see how far humanity has come, both in its art, scientific knowledge and opportunities for humankind. 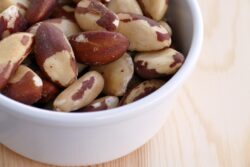 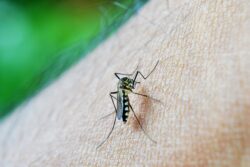 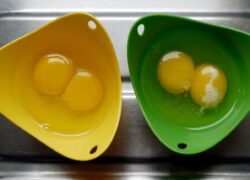 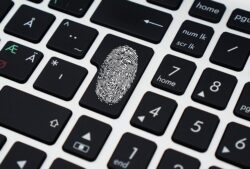