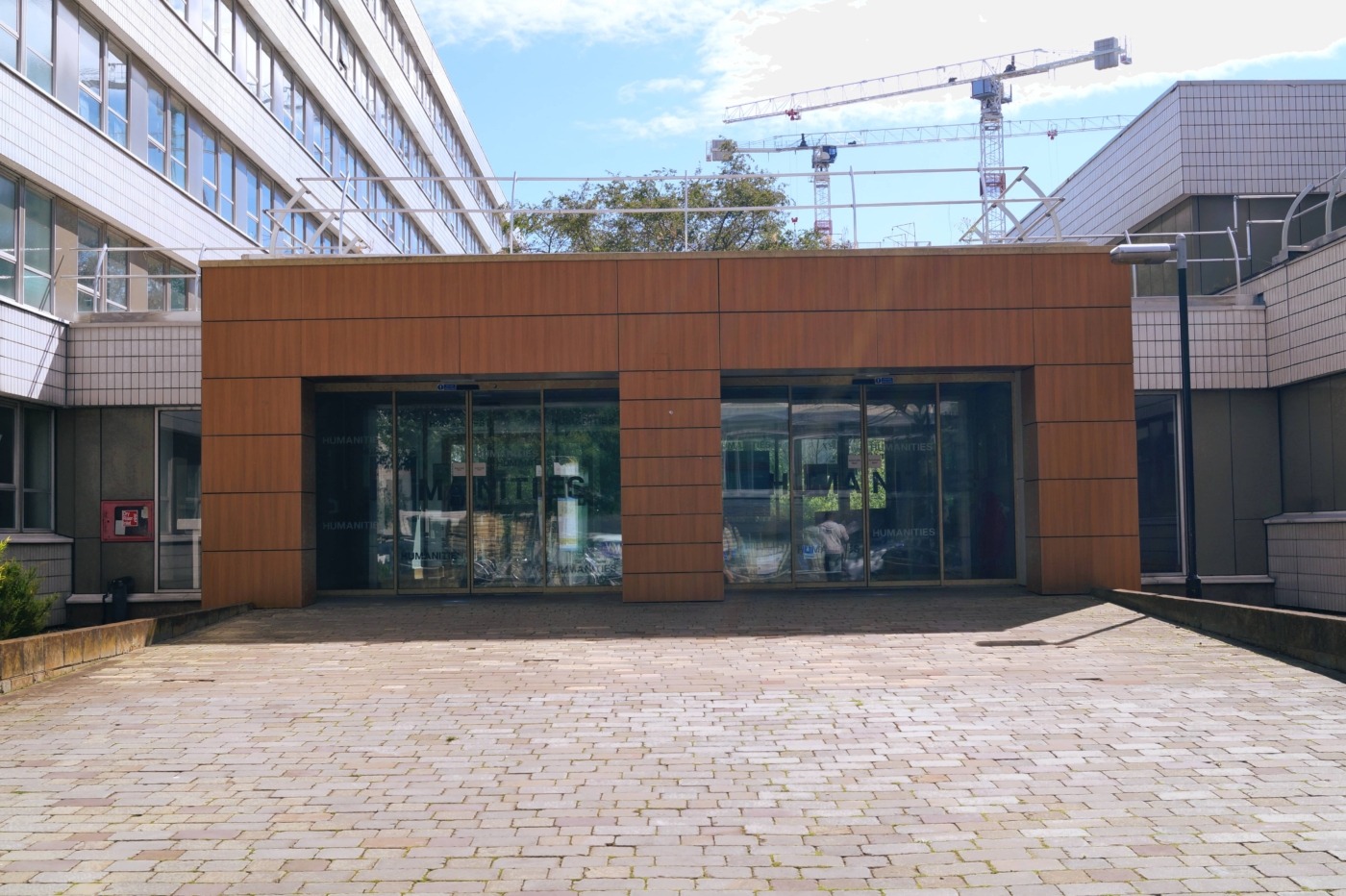 By Oliver Toms
Jan. 6, 2021
Posted in Elsewhere at Warwick, News

A Warwick University history professor has been fined £3,675 for breaching an injunction over claims that a Jewish concentration camp prisoner had a lesbian relationship with a SS camp guard.

Dr Anna Hájková , associate professor of Modern continental history at Warwick, previously lost a court case in Frankfurt last April which ruled she had “violated the dignity” of the Jewish Holocaust survivior by claiming she had engaged in sexual relations with a camp guard.

Dr Hájková’s research recognises that there is no definite proof of the sexual aspect of this relationship.

The injunction prevented Dr Hájková from using the Holocaust survivor’s image or full name in the context of having relations with camp guards without the express permission of the victim’s daughter, who originally took her to court.

The victim herself died 10 years ago, but the German constitution provides significant protection for the reputation of deceased individuals.

Dr Hájková breached the injunction by naming the survivor and her alleged relationship in an advertisement for a series of lectures on the queer history of the Holocaust in Germany.

She is also currently under investigation by the University as to whether her research fell short of ethical boundaries. As of 6 January the investigation was still ongoing.

Another Holocaust survivor, who is currently still alive and shared a room with the deceased victim at a camp in Hamburg, confirmed that the guard was “very much in love” with the victim, but “there was no chance of undressing or anything like that”.

This survivor also stated that Dr Hájková had not contacted her when researching the victim’s relationship.

The daughter of the victim said: “The fact that Dr Hájková failed to interview one of the few living Holocaust survivors who witnessed the events she was researching was inexplicable.

“I was very disappointed and angry that she didn’t conduct her research professionally and caused me so much pain and distress.”

Dr Hájková has received support from fellow Holocaust researchers Dr Michael Beckerman and Dr Kate Lebow who claimed that Dr Hájková was subject to “arbitrary and unfair attacks” for her “courageous work”.

They added: “Dr Hájková’s work on the role of sexuality in the Holocaust is not only a legitimate part of the historical inquiry but reveals a bravery and courage that is as welcome as it is rare.”

The University of Warwick was unable to comment due to the ongoing internal investigation.