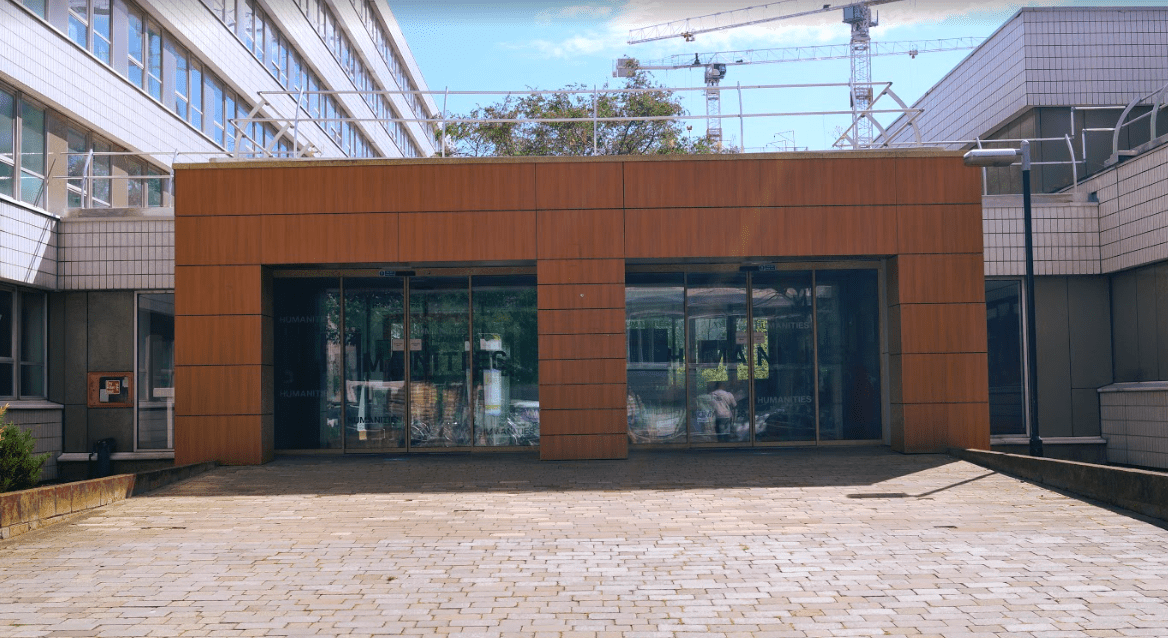 A University of Warwick history professor is being sued after claiming that a deceased German woman had a lesbian relationship with a Nazi guard.

The daughter of a Holocaust survivor began the legal battle to protect her deceased mother’s reputation.

A German court ruled that Dr Anna Hájková, associate professor of modern continental European history at the University, had violated the woman’s post-mortem personality rights after claiming she had a sexual relationship with a guard while imprisoned in concentration camps publicly, according to The Guardian.

Dr Hájková is researching the queer history of the Holocaust and said that testimonies by survivors of the camps and legal documents from the guard’s trial led her to believe the two women may have had a lesbian relationship.

Dr Hájková also acknowledged there was no definite proof of this.

The family of the Jewish woman at the centre of the legal battle has made a complaint to the University of Warwick, and an investigation has been launched into whether Dr Hájková’s conduct in her research fell short of ethical research standards.

The daughter of the woman said she told the academic that the relationship between the two women was not sexual when she was contacted by Dr Hájková in 2014. She claims the SS guard fell in love with the woman and envisioned a future with her after the war. The guard followed the prisoner to other concentration camps when she was moved, including Bergen Belsen, and used her position as a guard to ensure she would survive.

I want the university to take stronger disciplinary action against her and to pay compensation for the extreme distress caused to me. I’ve told the [inquiry] panel I have been hysterically crying. I need this resolved so desperately.

Her daughter said: “Me and my sister both knew that she got special favours and that the guard liked her. But it wasn’t physical. She said specifically she was never sexually or physically abused. I think she got away with a lot because she was charming, beautiful and a bit cheeky. She said to the woman who was doing the number [tattoo] on her arm, ‘Do you mind making it a bit smaller so it looks okay with my evening dress?’”

Under the German constitution, a person’s reputation is protected from harm after their death. When the daughter heard of Dr Hájková’s plans to give lectures on the queer history of the Holocaust in Germany, which named the two women and their alleged affair in promotional material, she took the academic to court.

In the court hearing, it was ruled that Dr Hájková must not make claims that the former prisoner had a sexual relationship with the guard, and must not use the full name or photograph of the woman in this context without the permission of her daughter.

The daughter said: “I want the university to take stronger disciplinary action against her and to pay compensation for the extreme distress caused to me. I’ve told the [inquiry] panel I have been hysterically crying. I need this resolved so desperately.”

The University of Warwick and Dr Hájková said they will not comment until the internal investigation at the University has come to an end.