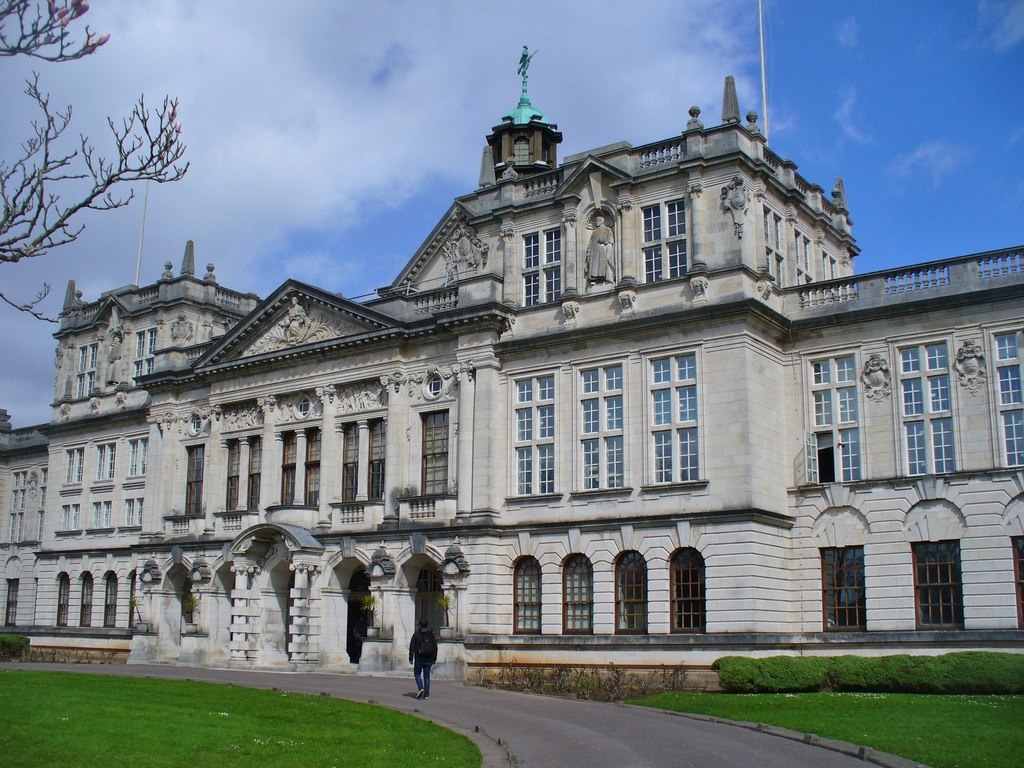 The vast majority of universities in Scotland and Wales are delaying the return to in-person teaching amid growing concerns over the new coronavirus variant.

An announcement from the Scottish government said that university teaching would be online until at least the end of February.

Although a plan had originally been put into place for universities to conduct a staggered return starting from 11 January, students in Wales are now being advised to stay at home and return when “they are notified by their university”.

Cardiff University, Wales’ largest institution, announced the decision to move teaching online until at least the 22 February, citing that this could be further extended. However, health related and practical-based programmes which require on-campus facilities, as well as postgraduate students, would be exempt from the rules.

Similarly, the University of South Wales urged students not to return to campus until their face-to-face teaching commenced, which will also be delayed until at least 22 February.

Campus facilities will remain open at most universities, such as libraries and study spaces.

The National Union of Students (NUS) Wales welcomed the decision to push back the return of students to universities.

“Delaying the return of most universities to face-to-face learning is the right decision given  the rate of transmission of Covid-19 and the emergence of the more transmissible variant of  the virus,” said NUS Wales President Becky Ricketts.

“Students have become confused and anxious about if and when they should be returning to campus.

“The Welsh Government needs to be crystal clear to students that the message is to study from home if you can.

“Universities also need to communicate their updated plans with their students as soon as possible, so they can make informed decisions.”

Similarly, on 8 January, Scotland announced that university students would be taught online until the start of March, with the vast majority of students not expected back on campuses until then.

First Minister Nicola Sturgeon noted that the new measures would be “under close and ongoing review”. The University and College Union Scotland welcomed the news.

However, there are growing concerns among students regarding accommodation and tuition fees, both in Wales and Scotland. Both NUS Scotland and NUS Wales have called for their respective governments to take action.

In a statement, NUS Wales said: “Many students now face the prospect of paying hundreds of pounds of rent for  accommodation they won’t use until mid-February at the earliest. We demand that Welsh Government, universities and private landlords work to compensate those students, who by staying at home are keeping Wales safe.”

NUS Scotland President Matt Crilly said: “Students are being expected to pay rent for six weeks for accommodation they can’t use. That is grossly unfair.

“Students deserve better. We are calling on the Scottish Government to ensure no student is left out-of-pocket and that financial support is available for all students affected. Without intervention, this decision will have major cost implications at a time when students are already under very serious financial pressure.

“There must be parity of support, with refunds available regardless of the institution, the type of accommodation a student is in or how effectively an individual student can plead their case.”