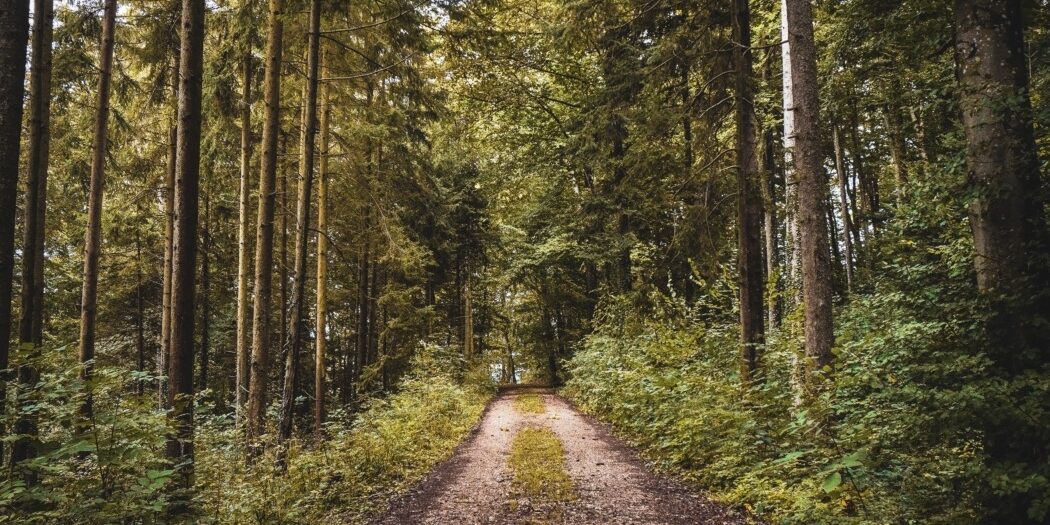 When you hear the word ‘highwayman’, it’s entirely possible you may have an image of a gentleman robber in your mind –a dangerous figure in the road at night, possibly even stealing from the rich to give to the poor. But this idea, although true in a few cases, is a hugely romanticised conception of these historical robbers. So who exactly were the highwaymen who plagued the dark forest roads of pre-industrial Britain?

The word ‘highwayman’ is thought to have entered the English language in 1617, but it really entered common parlance after the English Civil War. Outlawed, pistol-owning royalist officers who were unskilled in trade and therefore unable to find work used the skills they had gained in military riding and shooting to turn to a life of crime, supporting themselves by robbery on the road. It has been reported that highwaymen were “as common as crows” from around 1650 to the turn of the nineteenth century, and people would refuse to ride alone for fear of being robbed. The threat was so great, many travellers would write their wills before they set out on long or perilous journeys.

The image of a gentlemen robber was linked to the Cavaliers, and it’s surprisingly true that some of the highwaymen were from quite wealthy backgrounds. Sir Humphrey Kynaston came from a privileged background, but he took to highway robbery after his estate fell into ruin. He was one of the few highwaymen who shared the gold he stole with the poor, earning him food, shelter and protection in return, and he was never captured. Another aristocratic highwayman was Lady Katherine Ferrers, who had married young to Sir Thomas Fanshaw and was reportedly a little mad. Following dinner at their home, Lady Ferrers would retire, change into a highwayman’s outfit and then rob the very guests she’d shared a meal with.

However, despite certain well-mannered highwaymen, the vast majority were violent criminals who practiced their trade with brutality

However, despite certain well-mannered highwaymen, the vast majority were violent criminals who practiced their trade with brutality. Violence and sexual assault were common during robberies. In one case, when the robber Tom Wilmot had difficulty removing a woman’s ring, he cut off her finger. And yet, it was the romantic view that really captured the imagination – in 1737, the Abbe le Blanc wrote that “tales of their cunning and generosity were in the mouths of everybody, and a noted thief was a kind of hero”. Henry Fielding was so concerned about the romanticism attached to the highwayman, he asked Garrick to suppress his production of The Beggar’s Opera, which had a robber as a hero.

The most famous highwayman was, of course, Dick Turpin. Turpin is depicted as a dashing heroic figure, but he was really a callous thug and ruthless criminal. Born in 1705, he served an apprenticeship as a butcher before turning to crime. He tried smuggling and rustling livestock, and then he joined a gang north of London that robbed people in their homes, torturing women until they revealed the location of their treasures. He spent much of his career as a member of the Essex Gang, before teaming up with famous highwaymen Tom King and conducting robberies from a lair in Epping Forest. He later went into hiding in Yorkshire under the name John Palmer and was arrested in 1738 after shooting a gamecock. Authorities soon realised who they were dealing with, and Turpin was tried and hanged for horse stealing in April 1739.

What happened to the highwayman? The practice was highly dangerous – if a highwayman wasn’t shot by armed guards or passengers, the penalty for robbery by violence was death, typically by hanging. With the advent of repeating pistols and better policing methods, most notably the establishment of the Horse Patrol around London in 1805 and the founding of the Metropolitan Police in 1829, the prospect of being caught was increasingly likely. The standard of roads also improved, and the emergence of other forms of travel meant the pickings were slimmer for the robbers. The last major gang, the Hanham and Cock-road Gang, was apprehended by a police sergeant in 1850, and the tradition simply declined.

The fact we still talk about them is down to the way they captured the public imagination in the seventeenth century and beyond, through their legends and their criminal reality

The highwayman is a figure of contradiction – for many, they’re a figure of romance and excitement, representing a long-gone time when criminals could also be gentlemen. But they were also ruthless criminals who took advantage of technology and the lack of safe transport infrastructure to brutalise society. The fact we still talk about them is down to the way they captured the public imagination in the seventeenth century and beyond, through their legends and their criminal reality.