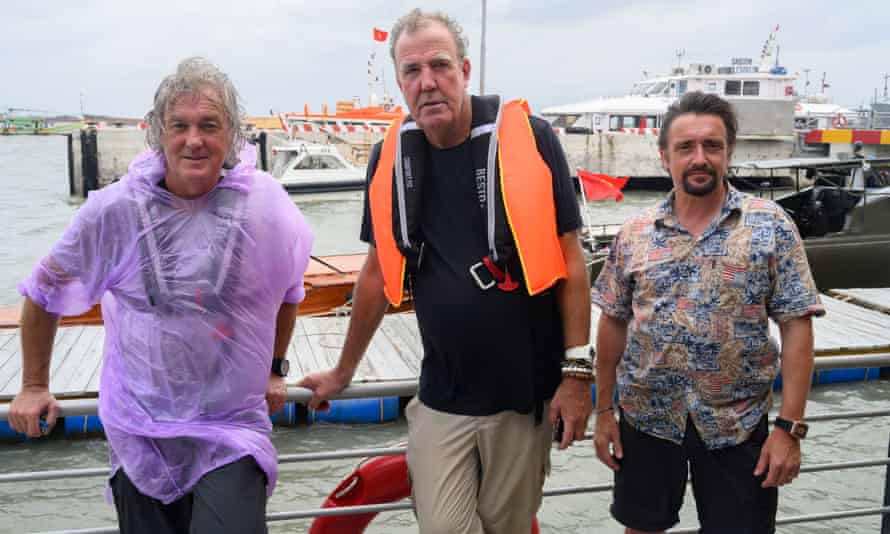 ‘The Grand Tour’ vs. ‘Top Gear’: the BBC forgot what made ‘Top Gear’

With Jeremy Clarkson, Richard Hammond, and James May having recently returned in The Grand Tour special, A Massive Hunt, gracing our screens with some fun, joyous entertainment (though perhaps not for May), we are reminded that this is now technically the fourth series of their Amazon adventure.

Their BBC replacements did not get off to a rocket start, rather it was a travesty on arrival. In most people’s living memory, Clarkson was the focal point of Top Gear, the original 1977 to 2001 series even had Clarkson as a presenter from 1988 to 1999. As he left, the show began a death spiral until cancellation in 2001, and his second departure did much the same as he took his fanbase with him. Clarkson and Andy Wilman relaunched Top Gear with Hammond in 2002 with May joining in 2003. For thirteen years they became the Top Gear trio, they and Wilman became Top Gear, turning a car magazine show into mass entertainment. This is why new Top Gear has flopped so badly: it was never about the concept, it was about the presenters.

As Clarkson departed a second time, along with Hammond and May, the BBC were clueless about how to fill the lucrative void as they didn’t understand the programme – they just cared about the money it made

As Clarkson departed a second time, along with Hammond and May, the BBC were clueless about how to fill the lucrative void as they didn’t understand the programme – they just cared about the money it made. They showed this when Chris Evans was brought in and made the show unbearable to watch, and they filled the trio’s void with six presenters. Matt LeBlanc tried his best as sidekick and became a partial saving grace when Evans realised his unpopularity – a face and voice for radio perhaps best describes his tenure. I barely remember Rory Reid, the other of the second trio with LeBlanc and Chris Harris. The interest was gone. Honestly it went with Clarkson, and series 23 to 26 have been memory holed. Whilst many don’t realise how scripted Top Gear was, the original trio drove the series so well that you didn’t notice or care, they became the show unlike their replacements.

Series 23 to 26 almost killed the brand. Series 22 was the last of the original trio averaging 6.49 million viewers, meanwhile the first series of the post-Clarkson era series 23 managed 3.89 which declined to 2.35 by series 26. With series 27 and 28 managing 4.46 and 4.76 respectively, so began the slow revival. With the help of being moved from BBC 2 to BBC 1, series 29 managed 5.68. It’s telling, however, that the original trio could pull in millions more than this whilst on BBC 2, and the show had to be moved in a last-ditch attempt at rebuilding the brand. The show has found its feet once more with the trio of Harris, Paddy McGuinness, and Andrew Flintoff, the latter being the magic ingredient, as they have managed to bring back the spirit and energy to the programme which was lost post-Clarkson.

Though the Grand Tour is not perfect and the first series faltered as its scriptedness was palpable, the chemistry between Clarkson, Hammond, and May still makes it enjoyable; it comes into its own from series two onwards

Though the Grand Tour is not perfect and the first series faltered as its scriptedness was palpable, the chemistry between Clarkson, Hammond, and May still makes it enjoyable; it comes into its own from series two onwards. The dynamic was back, exemplified in series 3’s Columbia two-part special. I love that they also branched out into other realms with their DriveTribe work, bringing the charm and behind-the-scenes shenanigans and commentary that made the bonus bits of Top Gear so entertaining. It allows us to see more of Andy Wilman too, who used to make small appearances with Clarkson for bonus commentary on episodes. On DriveTribe we also got to see that he pilfered Top Gear’s silverware in the hasty exit from the BBC.

All three have bloomed with their freedom; a notable side-project is May’s FoodTribe, and his rather satirical take on cookery shows James May: Oh Cook and his Our Man in Japan series. The main show’s pivot to focussing on specials highlights what made their Top Gear tenure so special, the entertainment the trio’s interactions brought, with the specials ranging from the Polar and Africa ones to the infamous Patagonia special. The specials ended up making the show for those who weren’t car enthusiasts. With the Grand Tour specials, Seamen was a joy to watch and whilst A Massive Hunt was not as good it was still great entertainment.

Top Gear though is beginning to find its way again, settling down after the disastrous years from 2015-2019. Clarkson’s Top Gear essentially became the trio and Wilman’s child, and so it’s easy to jump to the Grand Tour to follow our favourite three motor loving, goofy middle-aged men. Their spin-off projects only add to the enjoyment. It’s also good news that the new Top Gear helmed by Flintoff, Harris, and McGuinness shows some hope of its own, now that the loudmouth and all-round failure that was Chris Evans has become a long distant nightmare. 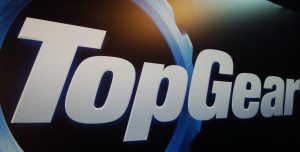 What’s next for Top Gear? 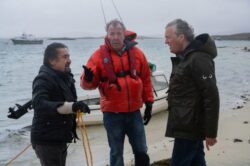 Over the Top (Gear)