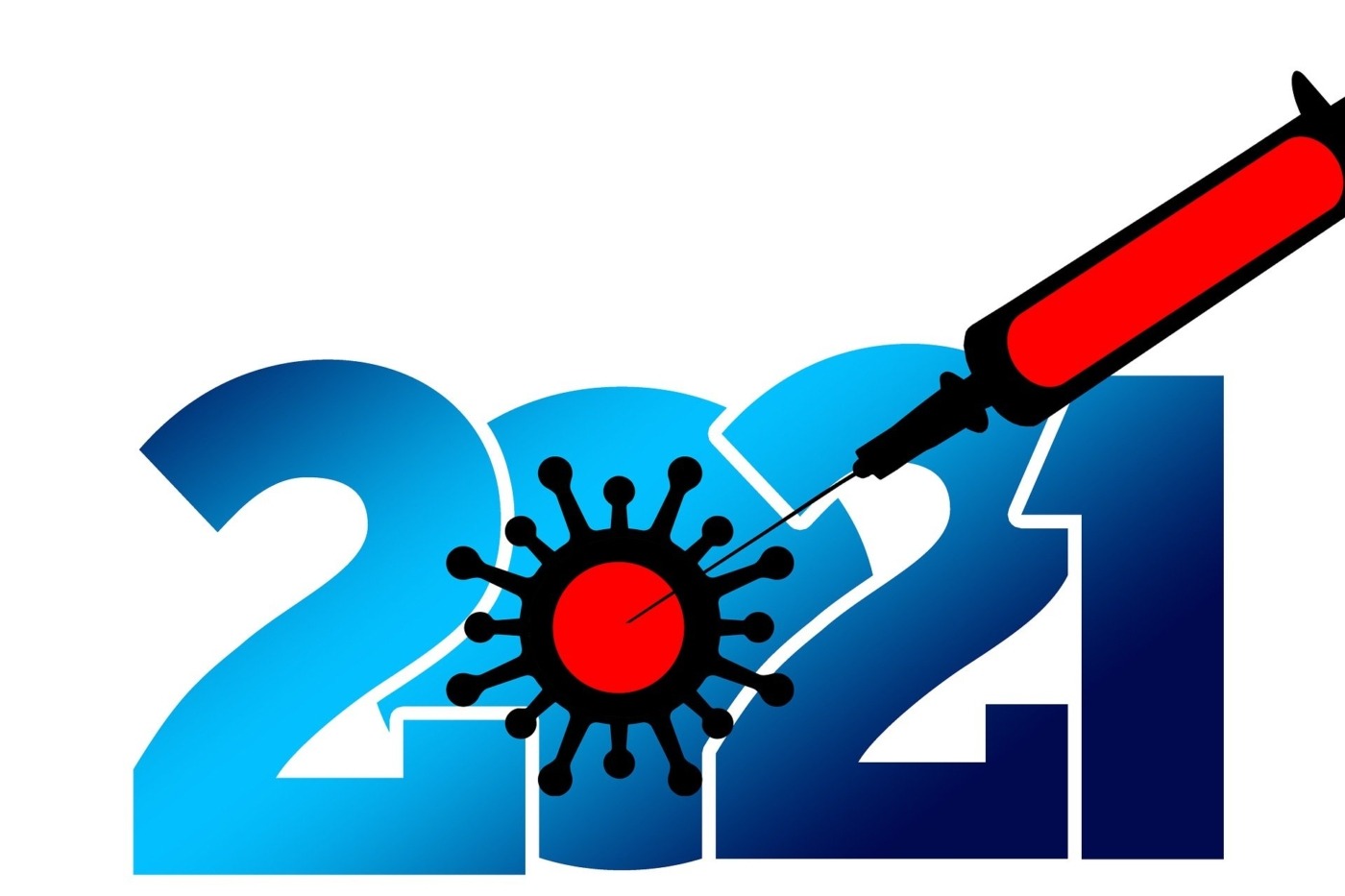 In a world dominated by lockdowns, virus mutations and spike proteins, it is often easy to overlook  how far scientific research has come in the past 12 months. While the developments of room temperature superconductors might have gone unnoticed to some, there is a lot to look forward to – 2021 should be as exciting a year as ever for science related news.

By March 2021, the United States Food and Drug Administration (FDA) will have made a decision on the approval of a new drug aimed to combat Alzheimer’s – an irreversible neurodegeneration of the brain which affects nearly 50 million people worldwide. The disease is characterized by the deposition of beta-amyloid (Aβ) plaques and neurofibrillary tangles in the brain. The drug, called aducanumab, contains monoclonal antibodies that selectively target aggregated Aβ plaques.

While early results showed promise, in March 2019 phase III trials were halted after an independent committee found that the drug was unlikely to slow cognitive decline as intended. However, a few months later the manufacturers of the drug, Biogen, announced their decision to seek FDA approval for the drug. While there has been some debate among scientists concerning the effectiveness of the drug, the FDA’s decision in the upcoming months could prove to be game-changing in combating the disease.

In the past year, numerous countries have pledged to do better in their fight against climate change. China has promised carbon neutrality by 2060; Japan and Korea have pledged similar goals; the European Union endorsed a package to make the continent carbon-neutral by 2050. It remains to be seen if governments will meet these ambitious goals, but sharp falls in the price of renewable energy is bestowing confidence that their green investments might succeed.

A pivotal moment will occur during negotiations in the UN’s Climate Conference in November, due to be held in Glasgow. For the first time since 2015, countries will make commitments to cut greenhouse emissions and accelerate action towards the goals of the Paris Agreement and the UN Framework Convention on Climate Change. As a change in leadership promises to restore the USA’s stance on climate change, 2021 is shaping up to be a pivotal year for the fight against climate change.

After a disastrous 2020, the development of effective vaccines has provided hope for the incessant battle against Covid-19. All eyes will now be on how effectively governments are able to inoculate their populations and begin a long economic, social, and political recovery. Some will take longer than others.

While countries like Israel, Bahrain, and the United Kingdom have successfully begun to carry out mass vaccination programmes, others have been unable to do so. The heavy economic cost of vaccines and failed clinical trials means that numerous countries in South America and Africa may not receive their first doses until 2022. As more developed countries slowly revert to normality, more emphasis will be put into aiding those still battling the virus. Spurred on by recent success, pharmaceutical companies will continue their race to develop new, effective, and cheap vaccines which offer immunity against the disease. They will be desperately needed.

On the other hand, the World Health Organization (WHO) will conduct an independent investigation into the origins of SARS-CoV-2. A team of 10 international scientists will be sent to China aiming to identify the source of the virus and how it crossed the species barrier which led to the initial outbreak.

This includes a planned visit to the Huanan market in Wuhan, a probable epicentre for the origins of the virus. The investigation will shed some light on the origins of the pandemic, and hopefully aid in preventing similar pandemics from occurring in the future.

Stem cell research has taken huge strides in recent years. In 2016, a group of developmental biologists at the University of Cambridge, UK, were able to grow human embryos in the lab for up to 13 days after fertilization. Groups working in China succeeded in growing monkey embryos in a dish for 20 days. Promising trials have shown the regenerative ability of stem cells to treat patients with muscular degeneration. Advancements in technology such as cell cutting methods and gene editing techniques have enabled scientists to enter uncharted territory within the field. However, ethical concerns are starting to mount.

Stem cell research, especially embryo research, has long been a controversial subject. Ethical, legal and social controversy surrounds the field since 1998 – when scientists first successfully cultured human embryonic stem cells in laboratory conditions. As the field starts to enter the clinical realm of science, it has potential to see significant progression in coming years. Much of this will depend on the updated ethical guidelines that are due to be released this year by the International Society of Stem Cell Research. In order for development in the field to continue in the way it has, important questions will need to be addressed to establish ethical parameters for researchers.

There are various other scientific developments to look out for in 2021. China has proposed ambitious space projects aiming to study signs of life on Mars – the USA and UAE will follow a similar path. Sharpening cry-electron microscopy resolution may yield new insights in protein structures. Scientific journals are experimenting with a radical open-access plan which may change journal subscriptions forever.

2021 should prove to be an exciting year for science news – if 2020 has taught us anything, it is to expect the unexpected.