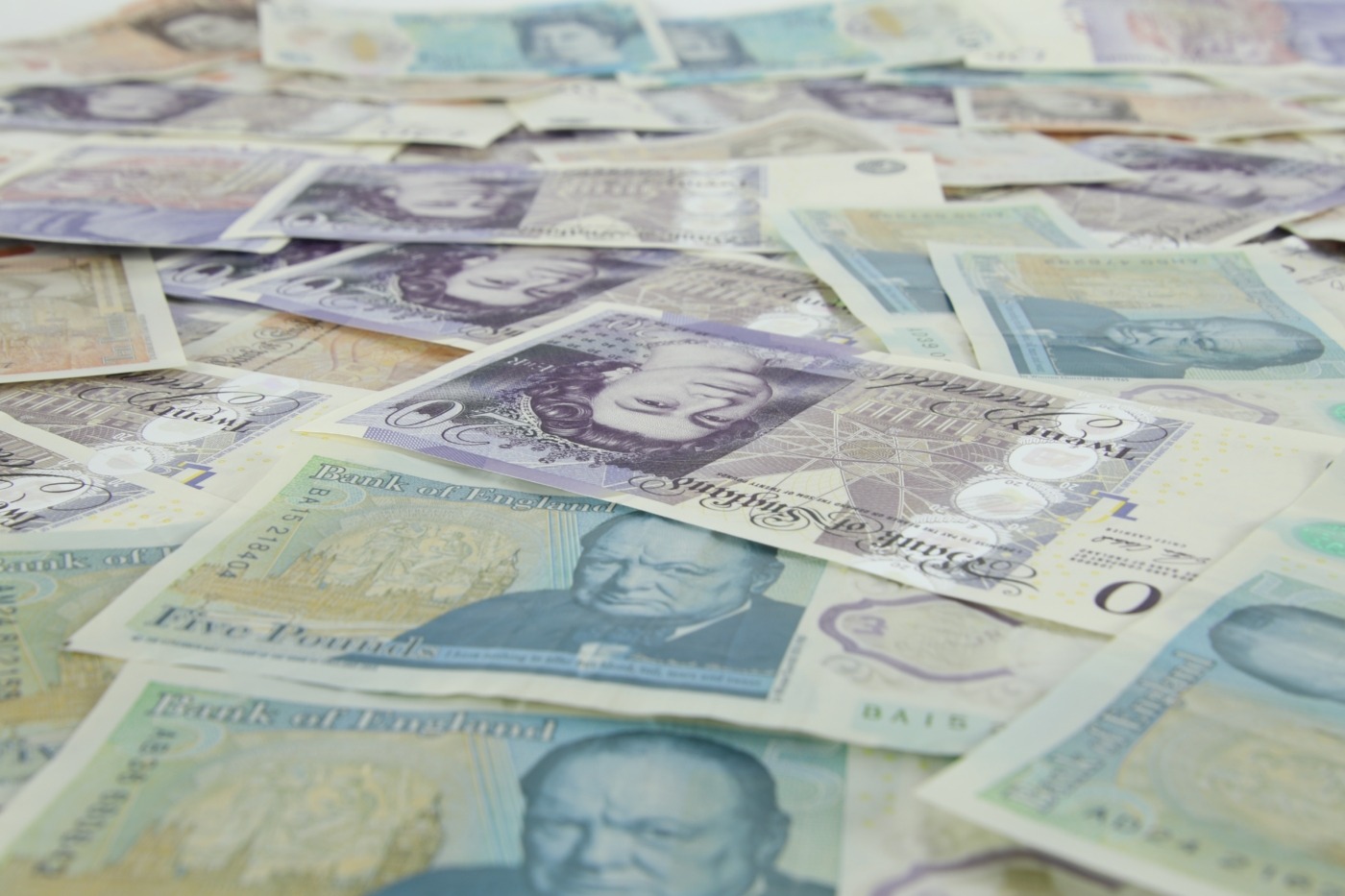 The coronavirus pandemic is something that has been truly disastrous for almost everyone. With educational opportunities, chances to meet loved ones, social situations placed on hold, the human cost of both coronavirus and lockdown has been astronomical. The impact of such a disaster is ongoing for many people and will not be forgotten for ages to come.

Indeed, those at the lower socioeconomic end of society will evidently face the most significant challenges from the Covid-19 crisis and numerous lockdowns. The Legatum Institute has reported that almost 700,000 people in the UK, including 120,000 children, have been plunged into poverty because of the Covid economic crisis. Despite 700,000 people avoiding this breadline through the Chancellor’s £20 a week boost to Universal Credit, clearly a large number of people will have been affected.

Universal Credit is a vital part of whether people are able to avoid poverty. It is the government’s flagship welfare programme as it provides a safety net for those unemployed and looking for new employment. When economic activity has been reduced, the jobs market can often appear hard and inaccessible. A guaranteed amount of money from the government can provide a degree of certainty and ensure individuals have the basic resources to live.

The Legatum Institute has reported that almost 700,000 people in the UK, including 120,000 children, have been plunged into poverty because of the Covid economic crisis

Yet, according to the Legatum Institute, the situation is extremely bleak. Using poverty measures developed by the independent Social Metrics Commission, more than 15 million people, accounting for 23% of the population, look set to be pushed into poverty. This has meant campaigners have called for the increase in Universal Credit, currently set to end in April 2021, to be extended further. While official figures for the first year of Covid aren’t expected until 2022, analysis using employment and earnings data has highlighted the significant impact from both the virus and lockdown.

The type of work is also likely to impact the specific level of income. Through manual and secondary labour has long been in decline, replaced by territory forms of work, individuals would have still been dependent on that form of labour. Just over half of the 700,000 individuals who entered poverty had income of up to 25% below the poverty line with 160,000 were between 35% and 50% below. Shockingly, 270,000 had slipped to more than 50% below the poverty line, known as ‘deep poverty’.

Despite the government’s widespread furlough scheme, it would never be possible to cover everyone who might be affected. Particularly for those self-employed, having the necessary paperwork to prove someone is deserving of support could be tricky for someone who was just trying to start out a new business before the pandemic began. It is important to be aware of the specific details for the poverty line. According to the report, it is set at 54% of the median UK income, which is £325 a week for a single parent with two children, £439 a week for a couple with two children, and £271 a week for an elderly couple. These are not vast sums by any stretch of the imagination. Indeed, when discussing poverty, it’s impossible not to forget those who are just above the breadline and therefore won’t be counted in the figures.

Indeed, the exclusion of certain groups from government financial support during the Covid-19 pandemic has been stark, with three million not able to access necessary support. Roughly 1.6 million self-employed people were unable to access government support or assistance. Similarly, 710,000 limited company directors and 790,000 other employees could not get the support they required. It is therefore easy to see why poverty has become such a higher factor.

Despite the government’s widespread furlough scheme, it would never be possible to cover everyone who might be affected

Similarly, much of the economic turmoil can be put down to the lack of economic growth. By closing shops and shutting down society for the foreseeable future, the economy is not able to develop in the same way. Instead, the reliance on government purely has reduced people’s freedom and meant revenue is not coming into public finances. With the situation looking grim now, it’s unlikely to improve any time soon in the future.

The government has said they are continuing to provide support. Certainly paying out more than £100 billion in welfare is no mean sum and demonstrates the financial involvement in policy for making decisions to help the poorest. With Universal Credit, a simple £20 increase that looks set to be scrapped at the end of March is no sum at all and instead reflects the failure to support people adequately. Ministers must not ignore these depressing sums and instead ensure everyone has adequate opportunities to be supported for the long term. 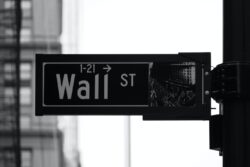 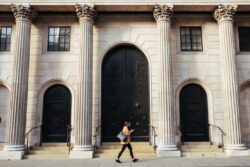 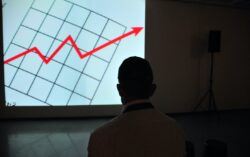