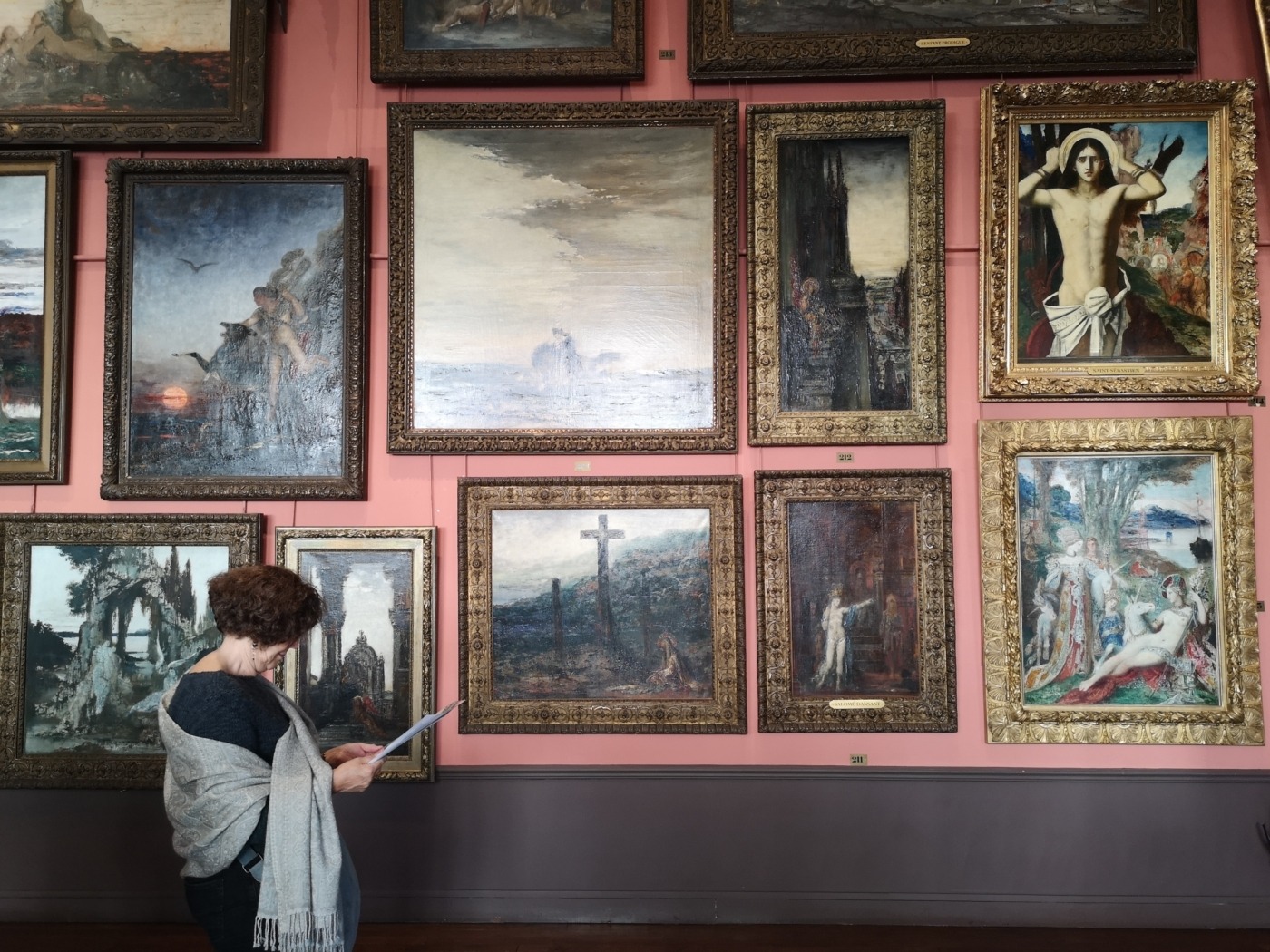 It was a time where people thought things were beginning to get better. In the summer of 2020, as coronavirus restrictions were reduced, there was a sense that life was returning to some degree of normality. With the Eat Out to Help Out scheme, restaurant goers were able to enjoy food for half the price; international travel properly restarted; even some elements of socially distanced cultural activities were able to take place.

This has all now stopped. With the country back in lockdown, indoor entertainment has been banned. Theatres that had planned to open for pantomimes and presenting new performances have been unable to do so. Museums presenting new exhibitions allowing an exploration into the past have been cancelled. Art galleries promoting new talent have been shut to the public, new artists unable to show their craft.

The neglect of the arts is deeply saddening. In the summer months, it was possible for venues to hold some events outside. Festivals were drive-in, allowing social distancing between the spectators. The long summer days allowed for outdoor evening theatre performances. Art could be presented, just in a different format to usual. But being outdoors is simply not practical during the winter months. The only option for presenting such art would be to do so indoors.

It is unclear whether such closures have gone through an impact assessment, exploring the short and long term costs and benefits of shutting down venues of artistic exploration over long periods of time. The government appears to have made the unilateral decision with minimal consultation to artists and venue mangers over the cost that will be paid from making the venues inaccessible. Given the entire country is impacted, to a varying extent, by the tier system, it is obvious that numerous venues will be affected in the long term.

Smaller venues are likely to face the harsher consequences of being shut down again. Often reliant on the pantomime season as a secure form of generating the income that keeps the venue stable for the rest of the year, they will struggle as these performances almost entirely stopped. Even in venues where such performances could take place, the social distancing aspect meant that the theatres most likely lost money as a result of the smaller volume of visitors.

The specific length of these new lockdown measures has also been extremely vague and ambiguous. While the government has committed over £1.5 billion to invest in the arts, this money will only last a certain period of time. There is only so much funding available to cover this period, which will eventually run out. The government has not provided enough information to give audiences any sense of clarity or reassurance about future arts performances and how they will inevitably need to differ over time.

The crisis of the arts could remain a long term problem. Even after restrictions have ended, audiences will only return to the arts if they feel safe and confident about attending. Some will have adjusted well to online performances and feel no rush about revisiting artistic venues in person. This is not sustainable if venues are to survive. The government must instil confidence and energy in its citizens for revisiting venues and understanding the importance of supporting these places of heritage in the long term.

The show, the tour, the exhibition must go on. It will only continue if people are willing to return. It’s up to the government and venues together to ensure this can happen

I miss the collective atmosphere of the arts. While there were a number of performers on stage, the real collective experience was in the audience’s being there together to enjoy the accomplishments on stage. Covid-19 has naturally altered this. During the National Theatre Live plays, it was possible to engage in discussions through the live chat and have international conversations as the performances were going on that simply wouldn’t have been possible with an in-person play.

But all those performances were recordings of in-person plays. All the virtual gallery tours were based on real galleries or museums being present and ready for visitors. The show, the tour, the exhibition must go on. It will only continue if people are willing to return. It’s up to the government and venues together to ensure this can happen. 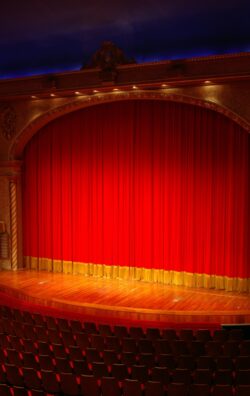