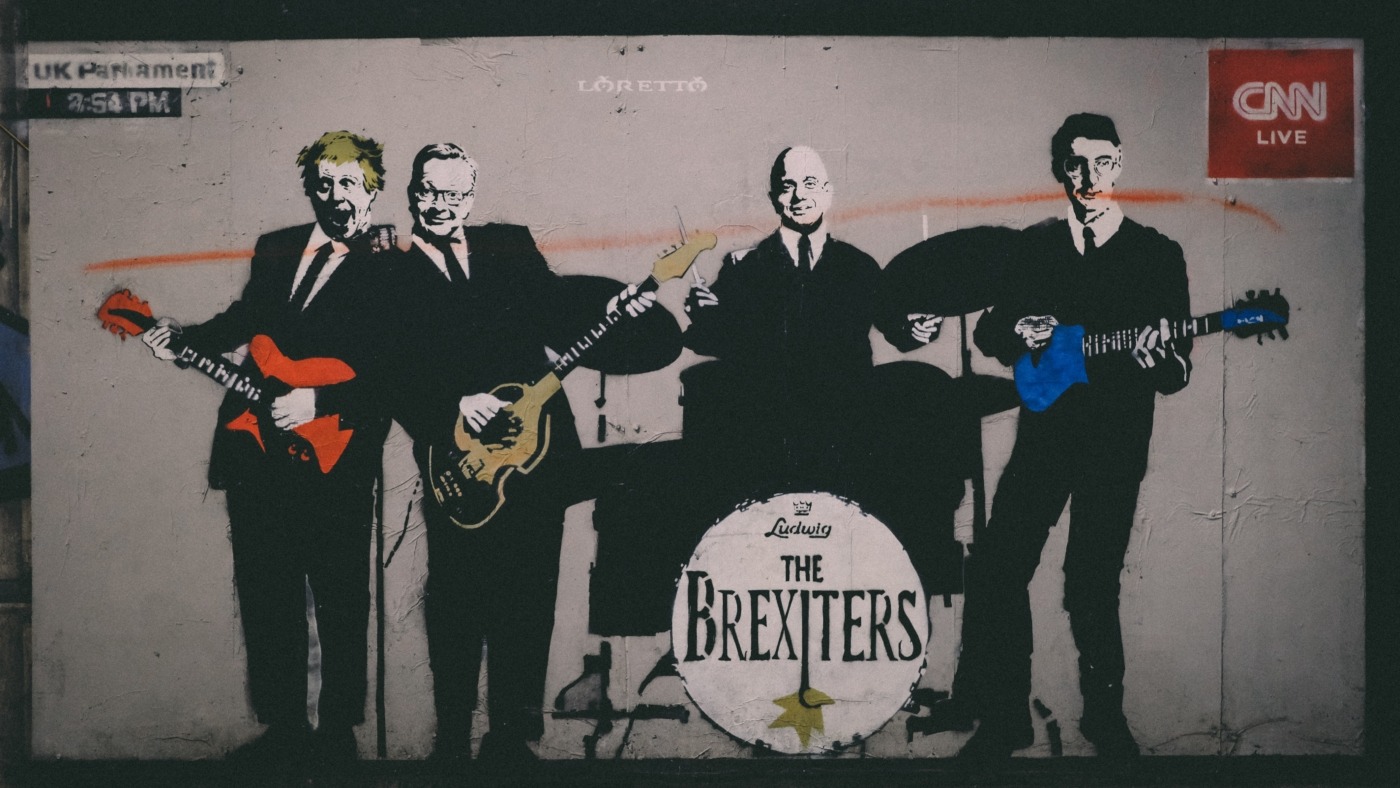 How Brexit could cause further trouble for the music industry

11 pm on 31 December 2020 marked the moment the transition period between the UK and EU ended. Though the UK had left the EU on 31 January 2020, the country had remained within the EU’s orbit for the remaining 11 months. The UK was treated as if it were a member to allow the two sides to negotiate a trade deal. Now the UK has officially left, numerous parts of life will be affected when travelling to the EU and back. Though the Covid-19 pandemic has made travel redundant in the short term, more broadly, individuals will start to notice differences in how they can communicate with those on the continent. Not one area is left unaffected, including the music industry.

There are many fears musicians will have to abandon planned tours. This is not solely because of coronavirus, but also the costs and bureaucracy caused by a Brexit trade deal. Musicians have not been included in workers that can enter the EU without a visa meaning that, for a band with six members, extra costs of £1,800 could be faced. As Jamie Njoku-Goodwin, the chief executive of UK Music argues, “if musicians and creators from overseas face barriers and costs getting into the UK, audiences here could miss out on seeing some of their favourite acts”. Such barriers work two ways and could mean that, as well as UK musicians struggling to perform overseas, EU creators cannot physically share their work with UK audiences.

With the music industry contributing £5.8 billion to the UK economy in 2019, there is a clear economic case for ensuring that industry can thrive in the future

This is because, under the new rules, anyone from the EU performing in the UK must apply for a costly visa containing their proof of savings and a certificate from those sponsoring them. The bureaucracy and red tape is therefore far greater than when the UK was part of the EU. Despite a petition with more than 200,000 signatures calling for visa-free travel to musicians, the UK government have said its proposals were rejected by the EU – however, recent reports have made this doubtful, with EU sources instead stating that it was the UK who declined the visa-free deal. Given global music tours are based around long term travel in Europe, the details are important. Visas are required for stays of longer than 90 days in a 180-day period in the EU with restrictions on specific activities. While three months can cover the tours of most bands, the work permits vary from country to country – Spain, Italy and Denmark, for instance, have different work permit regulations.

With the music industry contributing £5.8 billion to the UK economy in 2019, there is a clear economic case for ensuring that industry can thrive in the future. As around 20% of that figure comes from live performances, it’s obvious that collective experiences of appreciating the arts cannot be underrated. Given the many economic costs Brexit is predicted to cause within the UK over the long term, it wouldn’t be surprising if some of that is down to harsher music costs.

The wealth, or lack of it, an individual has could determine their ability to succeed internationally

Indeed, such restrictions could exacerbate the divide between musicians based on wealth. For international popstars, any extra visa costs are likely to more than be covered by the vast number of performances and tickets sold. The name recognition will guarantee them international success and financial security. While there may be paperwork, the artist will likely have an entire management team who can help through that. Where the difficulty will come is for younger, newer artists. Less known and therefore more likely to have fewer financial and social resources, breaking out into the European market would have been dependent on the flexibility and freedom that being part of the EU offered. Suddenly, that has been taken away. The wealth, or lack of it, an individual has could determine their ability to succeed internationally.

Of course, the music industry deserves to survive for reasons that go far beyond economics. The cultural sharing of words and music internationally is a wonderful thing. That the internet exists is brilliant for allowing the shared growth of international culture, which might not previously have been possible. For those in ordinary times unable to travel, the brilliant flexibility provided by the internet should be celebrated.

However, performances can be best enjoyed collectively. That experience allows individuals united by a love for a certain artist to come together in appreciation for the music. It is about far more than a brilliant night out but collective cultural time taken together in love for creativity. After coronavirus, that will once again be possible. Under any form of Brexit, it will be possible. The nature of the UK’s departure from the EU however, has made that far harder for new, economically disadvantaged artists. 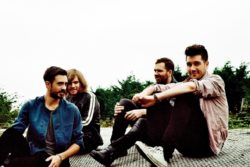