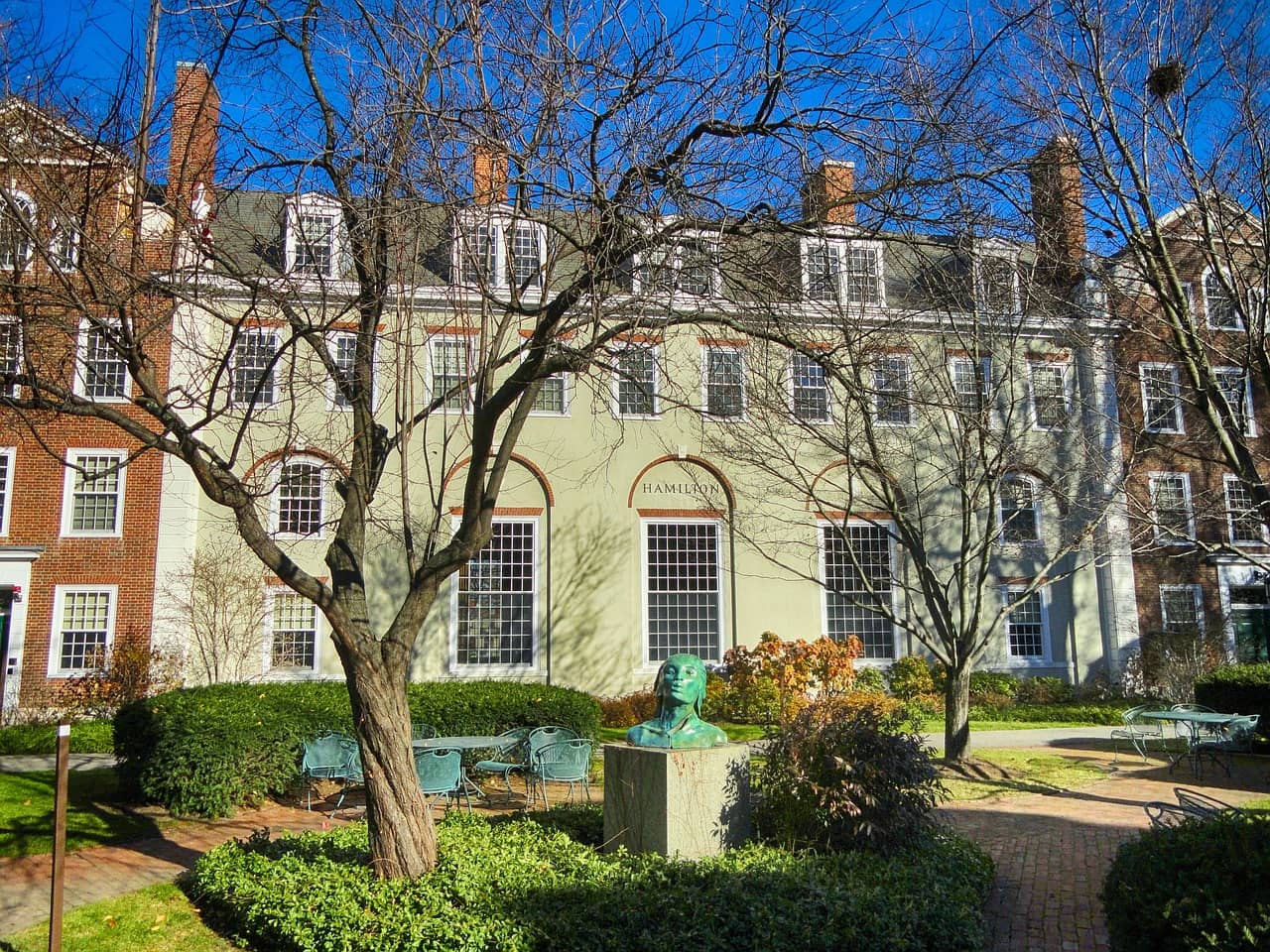 Applications to attend Harvard University’s undergraduate college have surged by more than 42% in the 2021/22 academic year, according to Bloomberg.

More than 57,000 applications were received from students aiming to begin their study in autumn 2021.

The coronavirus pandemic has altered how students apply to colleges, with a requirement to submit test scores to Harvard and other selective universities no longer necessary. This is because test centres were closed to mitigate the spread of the Covid-19 disease.

The absence of open days may have also affected how people selected which universities to apply to, with the bigger names becoming more popular.

David Rion, director of college guidance at the private Loomis Chaffee School in Connecticut, stated that “you have a lot of students doing online research and word of mouth” but that it was easy for the “rich to get richer in that environment”.

This has raised concerns that such application procedures could further economic divides in higher education. The high volume of applications has meant the eight Ivy League members, including Harvard, Yale and Princeton, have postponed their joint release date of successful applications to 6 April 2021.

Princeton has seen its applications increase by 15% to more than 37,000, according to their spokesperson Michael Hotchkiss, with the school eliminating the early round of applications so that students had more time to complete their application under tricky circumstances.

By contrast, Yale University in New Haven received 7,949 applications for its early round of admissions, which marked a 38% increase from the previous year.

The dean of undergraduate admissions at Yale, Jeremiah Quinlan, has stated that the school expects to release more complete data of its applications this April.