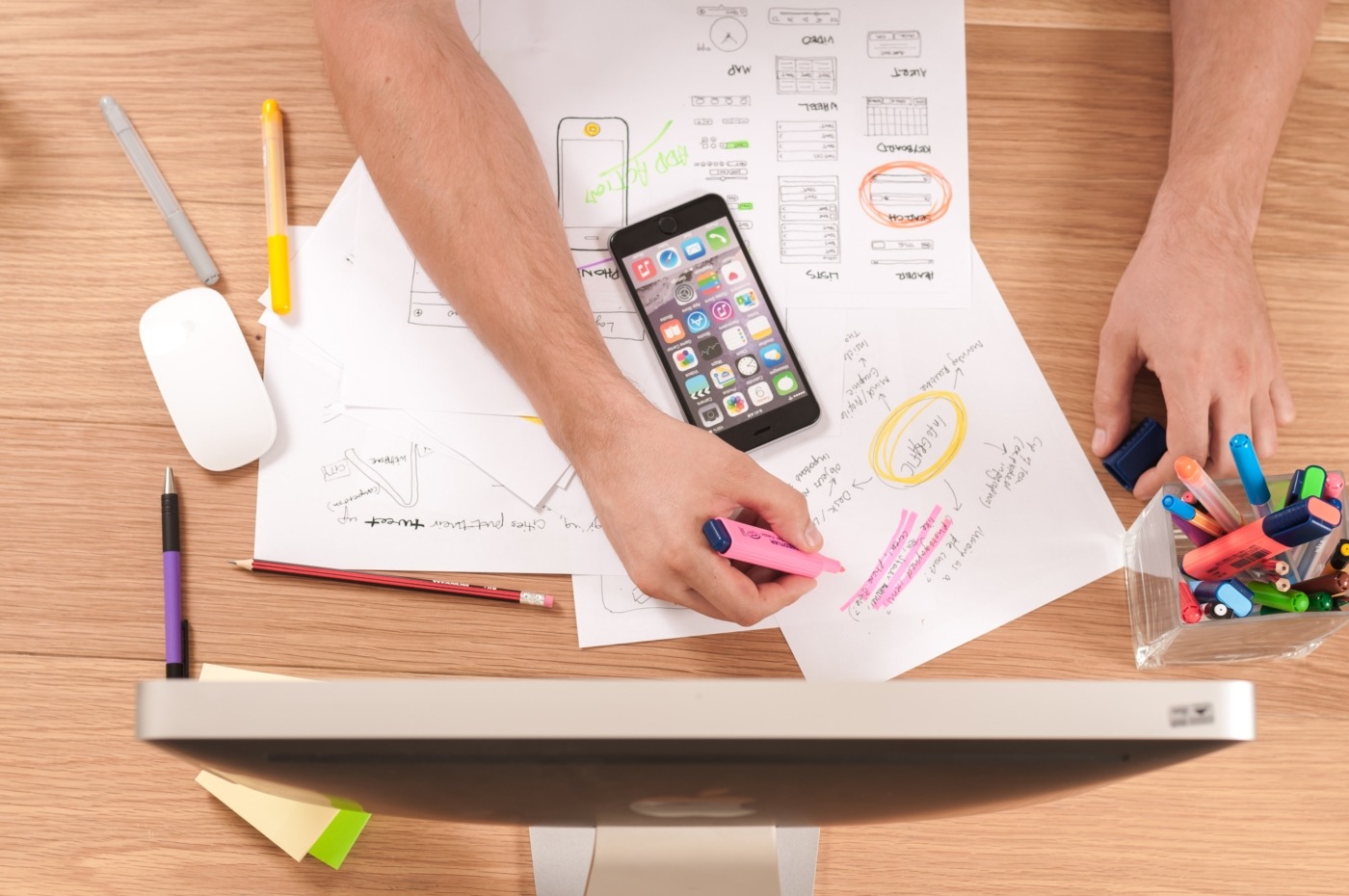 Pupils – not teachers or algorithms – should be trusted with their grades

Yet again the government has fallen into the trap of cancelling exams two years in a row. The lack of imagination over how to tackle self-created education problems caused by successive destructive lockdowns is astounding. A moderation algorithm was used last year, causing uproar. It was designed to counter teachers’ tendency to overpredict grades by using prior attainment, schools’ history and other factors to produce more accurate outcomes. Though schools which pre-empted the tackling of overprediction by predicting accurately still got punished whilst schools which brazenly mass overpredicted ended up with a massive boost to top grades.

The algorithm saw a rise of 2.4% of A*s and As, predicted grades saw a 12.4% rise from 25.5% to 37.7%, an astronomical rise with no basis in actual attainment. This led to the euphoria over forcing Gavin Williamson to U-turn quickly descending into worrying what future problems this would cause.

The algorithm gave 60% of grades as predicted, whereas only 16.05% of predicted grades end up being accurate

This made the algorithm surprisingly more accurate than unions and the media made out, yet I hold it was still a failure. Anecdotally, schools which recognised the tendency to overpredict, such as my old school, who were carefully realistic about their predictions, were still penalised with downgrading. In essence this meant many students were downgraded twice whilst appearing as a downgrade of only one. This contrasts with stories of schools, which historically had mediocre or poorer results, brazenly overpredicting and after moderation still ending up with higher grades than pupils would have likely achieved. So schools that played fair got penalised causing misery for students over universities whilst those which clearly lied ended up with results far above what was warranted. In attempting to be fair the algorithm ran into educational corruption that could not be addressed by a one-size-fits-all system so in a roundabout way failed to do what it promised.

Williamson being bounced by the surprise announcement of cancelled exams makes me fear another predicted grade fiasco. The platitude of putting “trust in teachers, not algorithms” is blatantly based on a falsehood. Let this sink in, the same amount of people are underpredicted one grade as overpredicted by five whole grades – 6.45% to 6.03%. Twice as many grades are overpredicted by three or more grades as are accurate. To talk of trusting teachers and their predictions is laughable and is a long-term detriment to pupils. The above report speculates that this is due to using predicted grades as targets not predictions and that there is an incentive to overpredict to stop pupils giving up.

We must stop pretending anyone is perfect: we are all humans

Some form of moderation is required to ensure standards and fairness so honest teachers and schools do not suffer to the benefit of what I will call grade corruption. With Williamson surviving plenty of U-turns, a U-turn on a U-turn should be second nature. Ideally, he should bring back exams, the plans have only been freshly binned. The current suggestion is to use mini-exams to moderate predicted grades which is a fine compromise. If this can be done we may as well just adapt exams in content and format and have pupils sit them anyway. In lieu of backtracking and keeping exams though this is the best option.

We must stop pretending anyone is perfect: we are all humans. The algorithm was also not perfect, so how about letting pupils determine their grades themselves by exams and coursework. Why has the idea of letting pupils work for their results become an alien concept? Why have pupils effectively been removed from their own education making it all about the teachers? This is peak narcissism which only harms pupils. Pupils must be put back at the centre of their own education, not teachers, unions, or lecturers. For the sake of pupils and universities facing another year of students with disrupted A-levels we need to stop messing with their lives with endless lockdowns and cancellations whilst expecting everything will be fine at the end, whenever that will be. It will be the young who must pay for the catastrophic damage of lockdowns, and what good will a half-hearted education be for that?