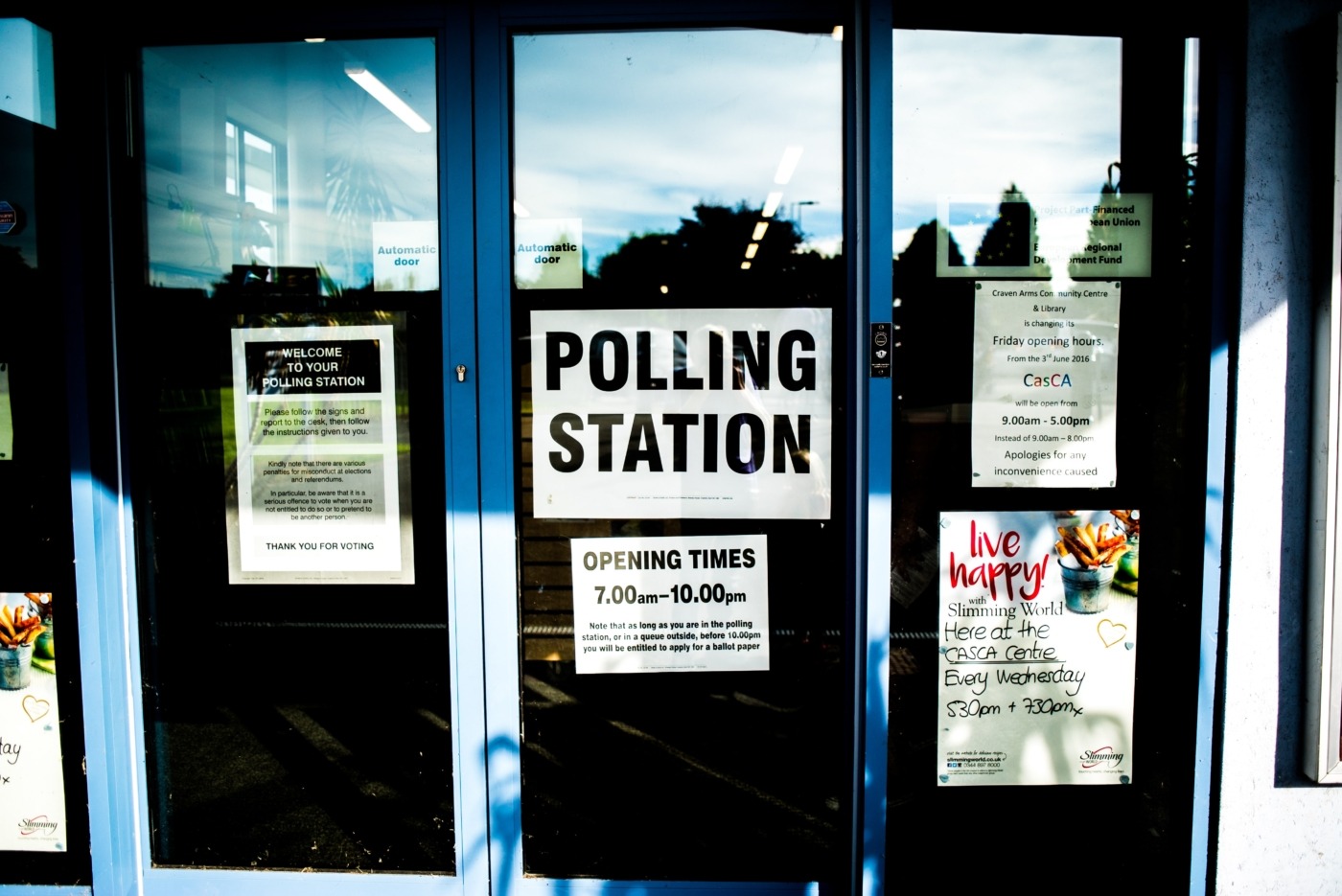 In a functioning democracy, you have elections. To keep politicians serving the public interest and to replace them if they aren’t, we need politicians to show up to their regular rendezvous with the people at local elections.

Delaying an election, therefore, should not be done lightly.

When Donald Trump suggested last year that he might delay the Presidential election, it was met with fierce resistance from even close allies. In the UK, meanwhile, we have already delayed a set of elections by a year, and the prospect of another delay is now looming.

Obviously, it’s less serious to delay local or regional elections than it is to delay a national election, because the national government can fill the democratic deficit left by a delay. Nevertheless, allowing our electors to choose the date of their professional appraisal is still a slippery slope. We might find our political classes treating public votes like a New Year’s diet – they know elections have to happen, but tomorrow is always the best time to start. So, what’s the argument for postponing an election?

Firstly, the potential public health risk. Even in May, there’s likely to be a significant risk to holding them. Poll-workers, who skew older and more vulnerable, will likely face some exposure to the public. An increase in community transfer seems unavoidable, even if sensible measures to protect both poll-workers and the general public are taken. How much damage this would do though, is hard to quantify. We don’t yet have data on the US election’s impact on their coronavirus rate, and since many voters would doubtless be persuaded to make a postal vote, the effects might be small.

Secondly, there’s the risk to candidates. In an election, even for a local council, candidates are required to work hard to be elected. If elections were to be held, candidates and their teams would need to be classed as essential workers, adding to the overall covid risk. The effect of this on public health would be negligible – there aren’t that many candidates relative to the number of voters or poll-workers discussed previously. But the democratic damage if a candidate dies or becomes ill should also not be underestimated. Close elections in which a candidate tested positive and was unable to campaign for two weeks would be of dubious democratic value.

Thirdly, public engagement might well be depressed. The news agenda is full of coronavirus, which would likely starve the elections of attention. Likewise, some people, feeling nervous at the risk of getting ill, might choose not to vote. Given that engagement in local and regional elections is already pretty low, delaying the elections until every can feel safe voting might well be sensible. A situation, for example, in which the election results were skewed by higher turnout among the vaccinated than the non-vaccinated would be intolerable.

Finally, campaigning would essentially become impossible. The usual methods of getting out the vote – large local events and door-knocking, are essentially impossible. The Liberal Democrats are currently still instructing volunteers to deliver leaflets, whilst both Labour and the Conservatives have stopped. The potential public health effects of any significant in-person campaigning are very large, and as a result virtual and postal campaigning would be much more important. This benefits the large, well-funded political parties, at the expense of smaller parties and Independents.

On the other hand, there are also really important reasons to hold elections. The most obvious reason is to maintain the democratic accountability of those who are actually up for election this time. Regional Mayors, such as Andy Burnham (Mayor of Greater Manchester), Sadiq Khan (Mayor of Greater London), and Andy Street (Mayor of the West Midlands), are already on their fifth year of a four-year term. Regular local elections also help hold the government to account. Conservative MPs will use local elections as a barometer of public opinion. If the government does poorly (as often they do) it will empower rebels. That helps to keep the government from straying too much from public between General Elections.

Finally, it’s risky business to allow governments to choose election times. As well as local elections in England and Wales being scheduled for May, the Scottish Parliamentary Elections are also due to take place then. Although, in theory, the Locals could be delayed while the Scottish Elections went ahead, a coordinated UK-wide decision is likely. Boris Johnson has a strong interest in the delaying the Holyrood elections, since his party is currently looking likely to lose, and if the SNP return a majority at Holyrood, they’re likely to demand a further Independence Referendum. Allowing the Conservatives to pick when the election occurs would be a worrying precedent.

On balance, a short delay is a good idea. The virus has probably peaked and by delaying the elections for a few months the majority of at-risk people will have been vaccinated. A postponement to September seems like a sensible move. However, it’s vital that this isn’t a political decision. Civil Servants should be formally empowered to set the duration of a delay.

If we get to September, however, and the virus is still prevalent, the elections should then go ahead. The prospect of indefinite delay should no longer be countenanced, and political parties should begin to prepare more advanced digital campaigns to compensate for potential disruption to traditional techniques.

In 2019, the Conservatives drafted in campaign ‘whizzes’, Sean Topham and Ben Guerin, from New Zealand to help with their digital strategy. Much of their methods, including making questionable claims about how many nurses the Tories would deliver to create a positive media frenzy, were very successful. However, no political party has, so far, produced a native social media campaign. Content produced by Labour faction Momentum was shared widely in both 2019 and 2017 but did little to shift the vote. With a few months to prepare and the pandemic still raging, it’s time that politicians trade leaflets and church-hall fetes for smart phones and video calls. 2020 saw the world move online, now it’s time for politicians to follow.