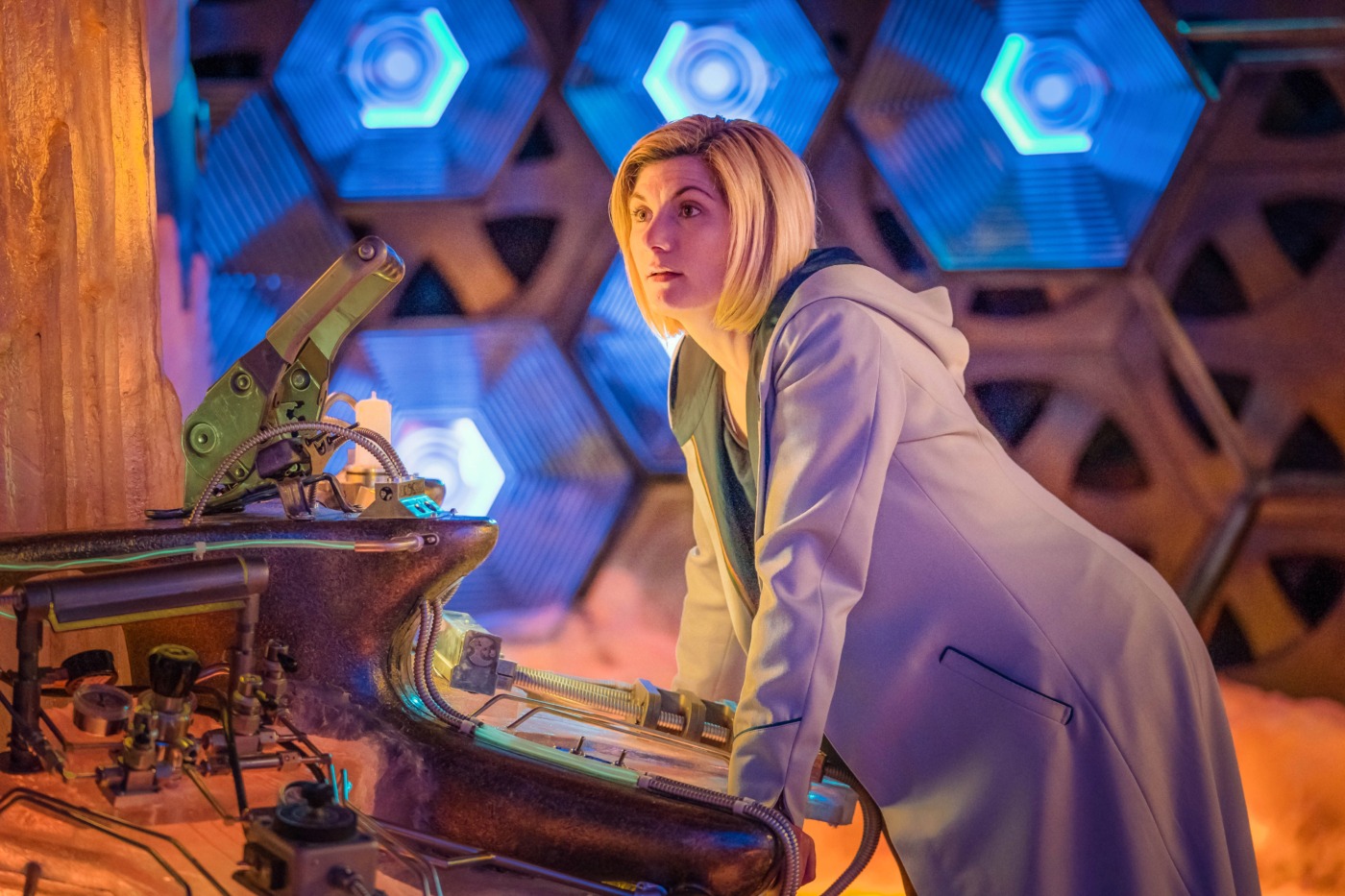 Before looking to speculation about the 14th Doctor, it is wise to look back at Jodie Whittaker and Chris Chibnall’s run so far. The show is in dire straits and whoever is next will be fighting to same battles which dragged Whittaker’s flying start to a screeching halt.

Poor writing was the bane of Peter Capaldi’s run, as Moffatt pulled off masterpieces like ‘Heaven Sent’ but then oversaw ‘In the Forest of the Night’ and ‘Sleep No More’: utter tragedies of storytelling. Whittaker meanwhile has had to contend with Chibnall’s consistently dire scripts with the show running reminiscent of the Sylvester McCoy era, but with an air of smugness. This should distress any real Whovian, as we know what Michael Grade did next.

The prime issue for the 14th Doctor will be winning back the audience that fled. The benefit of the doubt given to new showrunner Chibnall, the first female incarnation, and the backroom shakeup, rapidly dissipated and viewers continue to turn away. Consolidated viewing figures show series eleven started on 10.54 million for Whittaker’s debut, declining to 6.48 by series end, then series 12 fell from 6.7 down to 4.55 with the travesty of ‘The Timeless Children’.

Whittaker’s portrayal has been half-formed; to borrow The Guardian’s expression, she is a hyper David Tennant-Matt Smith hybrid lacking the charm, charisma, and emotion that previous Doctors have pulled off. The music has also been a huge let down from Murray Gold’s amazing soundtrack. Now, wooden companion acting and poor writing is combined with either the wrong, or no, atmosphere. The show has no clue what it wants to do – Whittaker in Broadchurch showed more acting flair in a single episode than in two series of Doctor Who.

Whittaker is a hyper David Tennant-Matt Smith hybrid lacking the charm, charisma, and emotion that previous Doctors have pulled off

So the blame is squarely on Chibnall’s writing: responsible for ’42’ and ‘Dinosaurs on a Spaceship’, we already knew he lacked creative vision, hence it was astounding he was picked to be showrunner. His poor writing and inability to treat his subject with respect can be seen with ‘The Battle of Ranskoor Av Kolos’, ‘Praxeus’, and ‘The Timeless Children’, which can be deemed boring, preachy, and downright criminal, respectively. At least he can only be partially held responsible for ‘Orphan 55’. How he co-wrote the masterpiece Broadchurch is baffling.

Now we have an idea of what the next Doctor must contend with, so who might it be?

Michael Sheen is a popular suggestion. He previously voiced House in ‘The Doctor’s Wife’. With the Capaldi-Caecilius (‘The Fires of Pompeii’) resolution landing a bit flat in series nine, this would be a fun story beat to see done justice. Sheen has the acting range perfect to portray the Timelord’s depth and many layers. He could bring both the seriousness and the comedic sides to the role, but without falling into the trap of a Tennant-Smith imitator.

Michael Sheen could bring both the seriousness and the comedic sides to the role, but without falling into the trap of a Tennant-Smith imitator

Hugh Laurie is another great suggestion; people should know him from Blackadder or House. If it were Laurie, it would be amazing to see another take on a more arrogant Doctor befitting his long and painful past (not that the Doctor’s past means anything to Chibnall after ‘The Timeless Children’). Hopefully, he will be given better treatment than Capaldi with his electric guitar and sonic sunglasses. Maybe, one day, we could even see the Colin Baker arc which was so cruelly robbed from us by Michael Grade; the Baker-Grade animosity is interesting as Grade was dating Baker’s ex-wife at the time.

Ben Whishaw would be another great contender, able to take the role down a more snarky, quirky, comedic, and deadpan route. This fun choice, however, has one major issue: he really does not want the role.

The bookies are generally wrong when it comes to the Doctor’s casting. In the hunt for Capaldi’s successor The Telegraph notes this, and highlights that theatre is where Tennant and Smith were picked up as contenders. The usual issues are the commitment to Wales and the whims of the showrunner, the latter vital as Chibnall appears to ignore all outside input on his creative – or destructive – decisions.

With Chibnall’s bland and wooden casting choices, and his poor writing and show running, whoever takes the role will have a hard time. To avoid accusations of conceding defeat to fans and viewing figures on the first female Doctor, Chibnall will likely double down. If picking someone from Broadchurch again, and wanting another female casting, Olivia Colman jumps to mind fulfilling Chibnall’s criteria.

With Chibnall’s bland and wooden casting choices, and his poor writing and show running, whoever takes the role will have a hard time

I was shocked when Whittaker was chosen over Colman for series eleven: Colman was the obvious choice. Her acting ability and emotional range puts her in a strong position to pull off a unique but faithful portrayal. If Colman was chosen, she could salvage Chibnall’s legacy and draw back some of the millions of people Chibnall has herded out the door so far.

Personally, I would love a totally random pick, or from among the bookies’ list, Sheen or Laurie. But whoever it is, Colman or not, they will face the same insurmountable problem as Whittaker – Chibnall’s inability to write, take criticism, or retain eyeballs. The sooner Chibnall listens to the scathing criticism of his tenure the better, but it is likely he will plough on retconning half a century of canon. Sadly, Michael Grade may be laughing at us Doctor Who fans yet again.