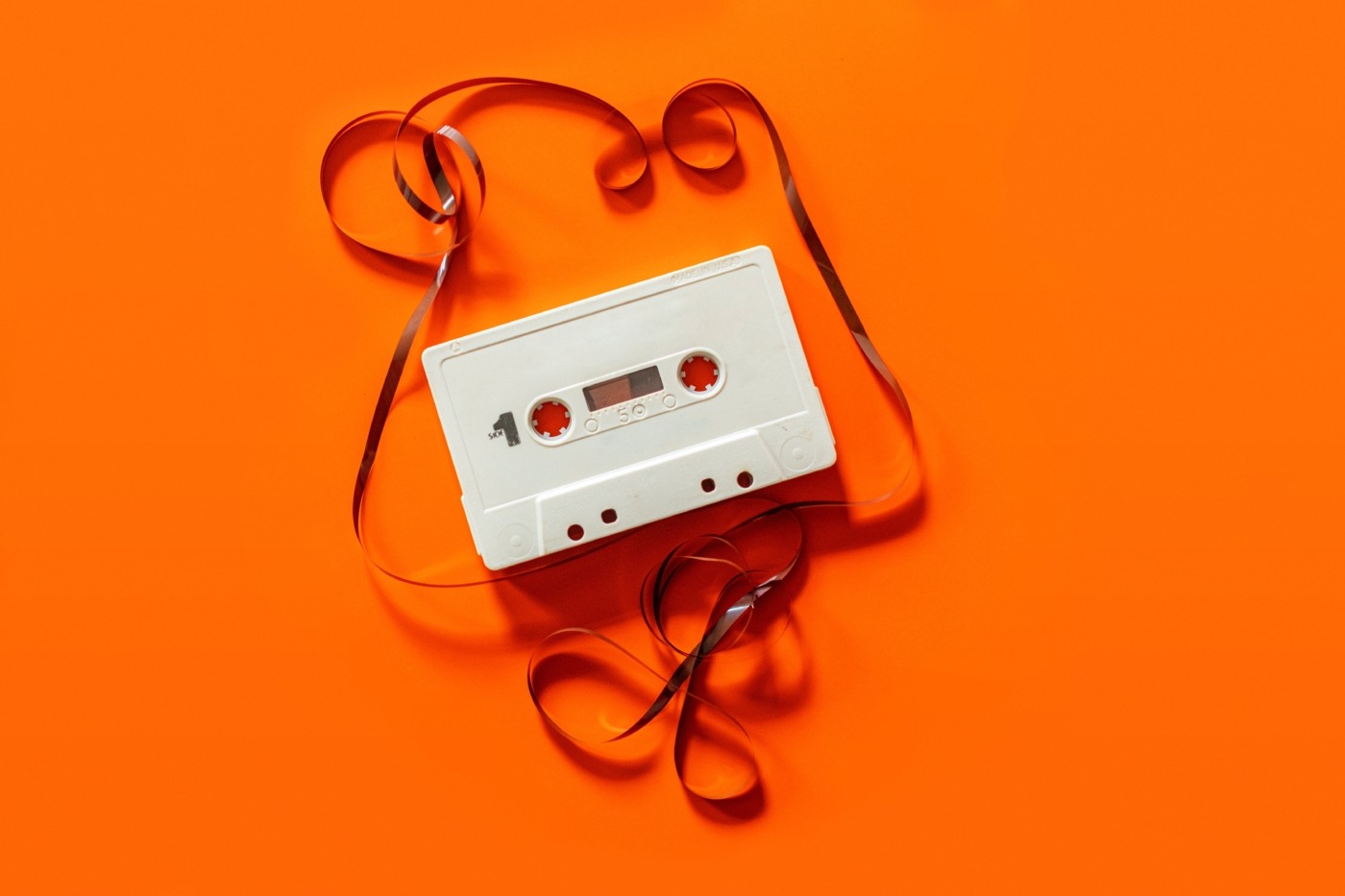 Back to the future: are cassettes making a comeback?

The British Phonographic Industry, the UK’s music trade association, estimates that cassette tape sales have doubled from 2019 to 2020, with top sellers ranging from Lady Gaga to Yungblud. Cassettes were the peak of music format technology in our parents’ generation, so what’s behind this unexpected comeback?

It’s firstly important to put cassette sales in the context of the market as a whole. Streaming platforms continue to absolutely dominate the market, accounting for more than 80% of music consumption in 2020 with 139bn streams. In comparison, there were only 157,000 cassettes sold in the same year. Even CD sales, which fell by 31% in the same period, still sold a healthy 16m units. Finally, cassette’s main analogue competitor, vinyl records, saw a 11.5% increase to 4.8m sales. So, despite their resurgence, cassettes are still very much a niche item of a few select listeners.

But the very fact we have seen an increase in cassette tapes is significant. Cassettes, as an analogue audio format, have a significantly higher audio quality than most popular streaming platforms – like Spotify and Apple Music which use lossy codecs, a compression technique that prioritises small files over audio quality. As the vast majority of people listen to music with earphones, however, one would be hard pressed to notice the difference in audio quality.

Audiophiles with much more pricey hardware usually download lossless music or use high-definition streaming platforms like Tidal. And for those affluent retro lovers, vinyl reigns supreme. Record players with high-quality headphones ( often £500+) provides the best audio experience money can buy. That leaves no room for cassettes, which while more versatile, have more device limitations which puts off many audiophiles.

The real answer is likely more cultural than technical. Cassettes are a collectible item, and many music fans today don’t necessarily listen to them so much as they collect them for their novelty. It appeals to an indie subculture in which many retro items, like film cameras and typewriters, are viewed as cool again. It’s the same reason why vinyl records have seen an explosive resurgence. Cassettes are also significantly cheaper than vinyl records, lowering the barrier to entry for collectors.

There is also an appeal for physical items in general. In an era where everything we consume is digital, having a tangible item like a cassette gives you a sense of ownership that you just don’t get with streaming platforms. It’s the same reason why movie buffs and video gamers purchase physical copies of their favourite content. Physical editions can also have cool artwork that one can only really appreciate when you’re looking at it directly rather than through a phone screen.

There are also economic reasons why we might be seeing a cassette comeback. We all know how little streaming platforms actually pay artists per listen, which especially hurts small and upcoming artists. This has been exacerbated by the pandemic which has shut down live venues, a lifeline for small artists for money and exposure. Purchasing physical albums is a way of significantly supporting artists as they get a greater percentage of the sales. Fans may well be purchasing physical albums in addition to streaming them in their day-to-day as a way of supporting artists in a greater way.

Hardcore music fans have always been trendsetters and educated on the behind the scenes of the music industry. The relative comeback of cassettes are a reflection of both of those things. Everyone will think twice before they call the death of the next declining audio format. 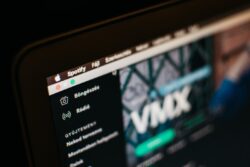