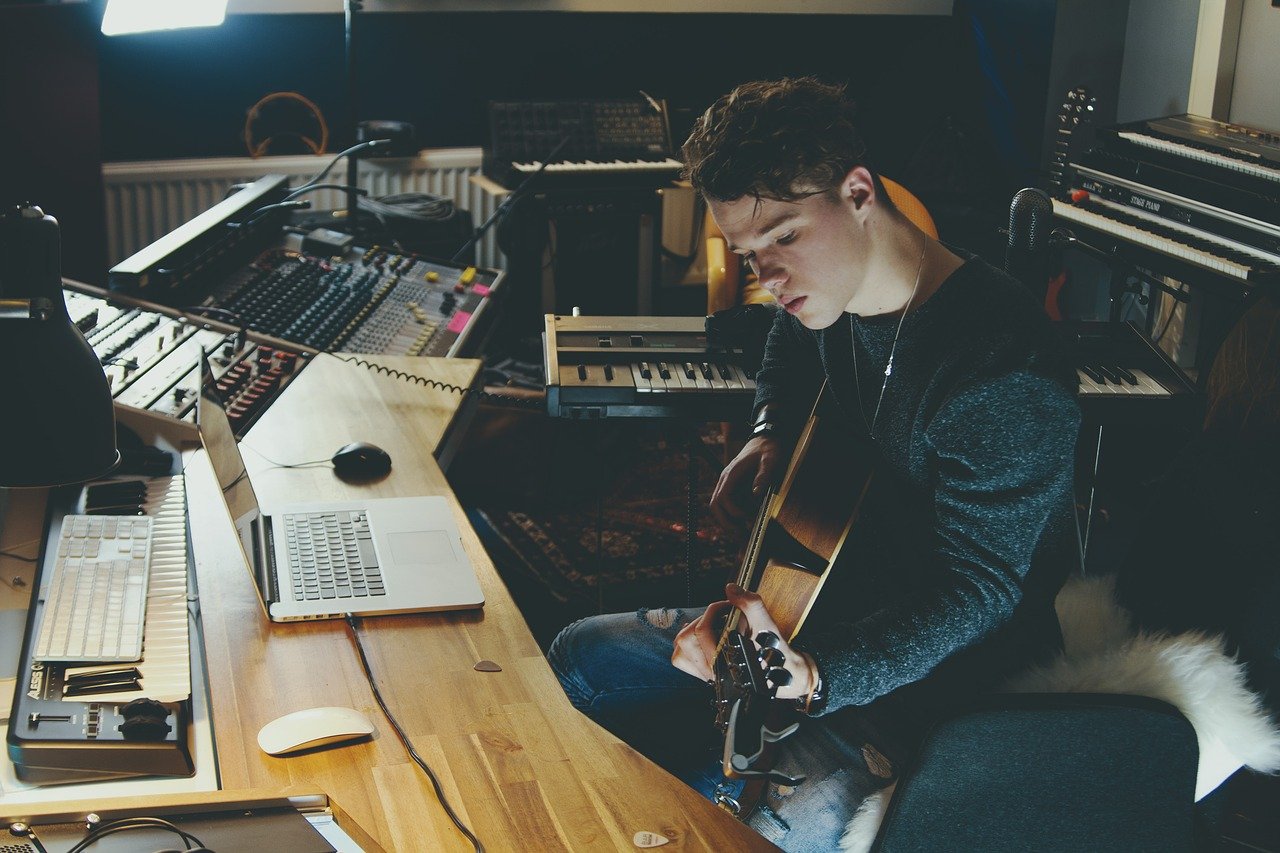 I went through a phase of wanting to be a singer. I still sing for fun – in pre-pandemic times I played open mic nights with my ukulele (though I did play one in the first lockdown). However, I always play covers. I can write stories, essays, articles like this one, even screenplays, but I cannot write songs. It’s for the same reason I detest writing poetry with a rhyme scheme: rhyme and line length and tune make me feel constrained. Fitting words into a line of music feels like trying to shove a large object into a box too small to accommodate it.

I couldn’t be a musician because I can’t write my own lyrics and I wouldn’t want, on principle, someone to write them for me either. Call me a music snob (and I probably am) but although I can appreciate that it’s hard (because I’ve tried), I’ve never liked the idea of pop stars not at least co-writing their own songs.

Artists who write their own lyrics bring something that nobody else can bring to the table: their own unique voice

There is a reason that singer-songwriters like Taylor Swift, Ed Sheeran and Adele are loved as much as they are. They don’t just have the ability to sing: they have something to say, stories to tell. We feel more connected to them because they invite us into their inner lives with their lyrics. We get a sense of who they are as people rather than as glossy, manufactured products designed by a marketing team with dollar signs in their eyes. They come across as more genuine and authentic.

Indeed, artists who write their own lyrics bring something that nobody else can bring to the table: their own unique voice. Nobody else has had the exact same life and the exact same influences as them, and this uniqueness is something that modern commercial music consistently underappreciates. It is far easier for music to feel generic, especially lyrically when the artist doesn’t contribute, and especially given the nature of commercially written songs to sometimes be offered to multiple artists. Plenty of chart-topping songs have a ‘this was originally offered to X or Y’ story behind them. These songs don’t communicate one person’s unique artistic vision because the only creative vision it contains is the vision of creating money out of a commercial radio hit that’s played until it wears out, and is then disposed of like an old used coffee cup.

As far as music is concerned, too many cooks can indeed spoil the broth

It’s possible to ask the question “How many people does it take to write a hit?” like you might ask “How many people does it take to change a lightbulb?”. The music industry would tell you that the answer is more than you think. Research conducted in 2018 revealed that an average of nine songwriters were credited on each of the ten most streamed songs in the US that year. In theory, there’s not a problem with an artist writing a song with other people – it’s better, surely, that they have at least some say in deciding the words they sing. Indeed, they might handle the lyrics while other writers or their producers sort out the chords, the beats, etc.

However, as far as music is concerned, too many cooks can indeed spoil the broth. I reviewed Yungblud’s new album, Weird!, recently for this very publication where each song had at least four or five people other than Dom Harrison himself, and on the more generic offerings it was painfully obvious that his vision was being diluted. By comparison, half of the tracks on his debut, 21st Century Liability, were written by him and only one other person, and the difference in the quality of the lyrics is stark.

When we listen to music, it becomes even more special if we can hear the voice of the artist in their words as well as in the melody. The more artists that contribute to their own lyrics and the smaller the group in the studio composing them, the better. 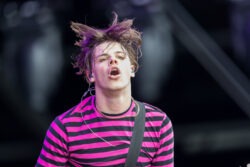 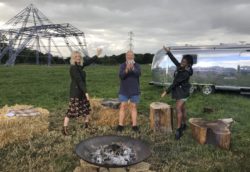 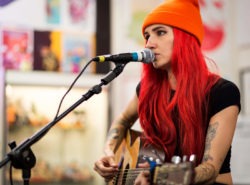 The leaders of music’s new decade