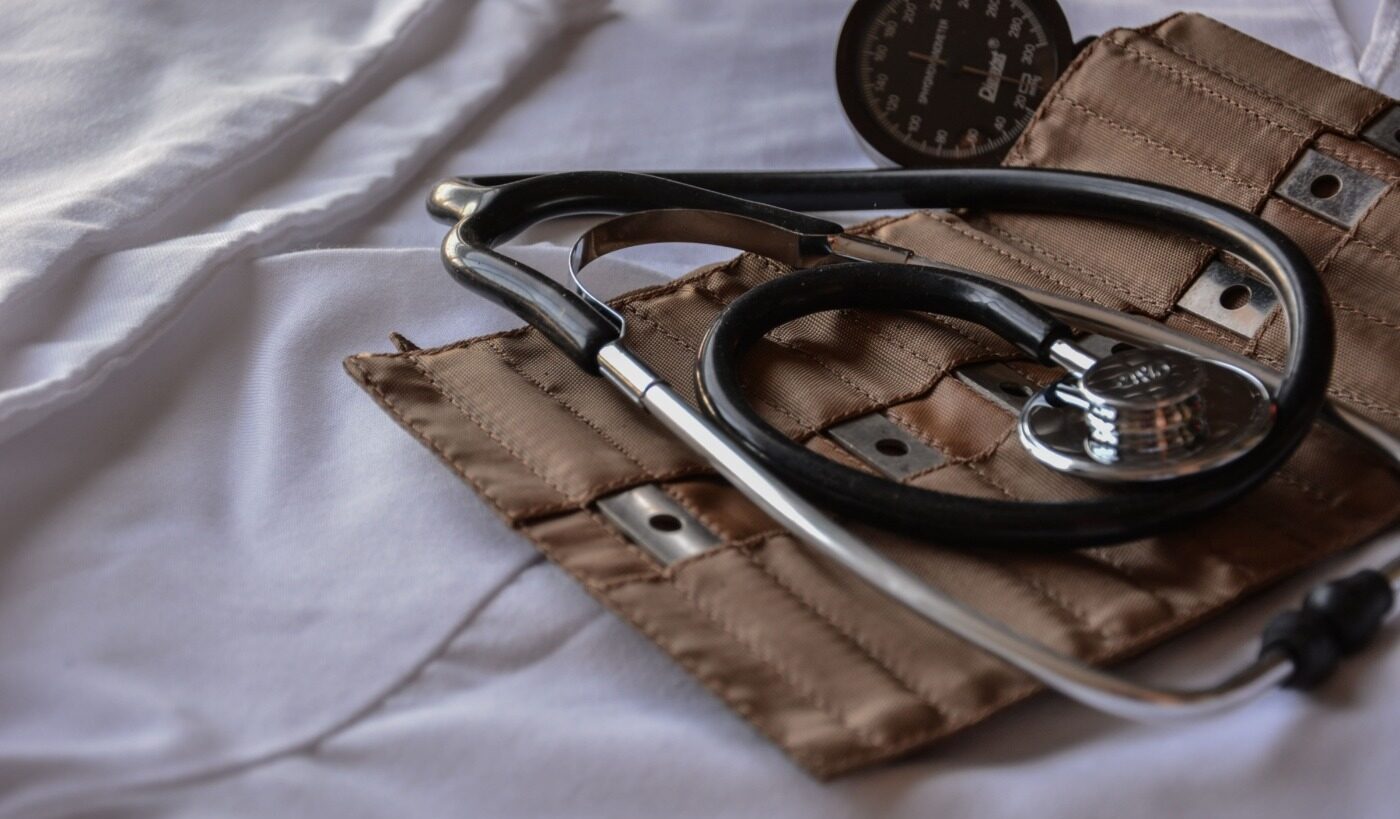 Why have New Zealand changed their euthanasia laws?

Euthanasia is one of the most controversial policy areas in existence. Across the world, the question of whether someone should be allowed to die, or helped to do so sparks moral questions and fury. Arguments are raised over terminal illnesses and whether it is liberating or exploitative. In reality, the practice can legally take place in very few countries around the world such as the Netherlands and Canada.

New Zealand has recently become one of the countries to liberalise its euthanasia laws. In a referendum, 65.2% of voters supported the End of Life Choice Act becoming law. This would allow terminally ill people who had less than six months to live the chance to choose assisted dying, if approved by two doctors. The law will come into effect in November 2021 and is legally binding on the government to enact.

There was widespread support for the law including from the Prime Minister of New Zealand Jacinda Ardern and Leader of the Opposition Judith Collins. The campaign was properly stated by Matt Vickers, who continued the fight of his late wife Lecretia Seales to legalise assisted dying. Ms Seales launched a legal challenge for the right to end her life with medical assistance after being diagnosed with a brain tumour. Her case was unsuccessful and she died five years ago aged 42.

an individual must suffer from a terminal illness that will likely end their life within six months.

The personal case of Ms Seales helped to spark awareness about assisted dying. Within the new law, there are a number of safeguards added to prevent any exploitation. For example, an individual must suffer from a terminal illness that will likely end their life within six months. Similarly, they must show a significant decline in their physical capability and must be able to make an informed decision about their dying. Advanced age, mental illness or disability alone are not grounded for eligibility within the assisted dying rules.

Under the current New Zealand law, assisted dying is illegal as it is seen to be “aiding and abetting suicide”, meaning those who provide support could face time in prison. By formulating the bill before the referendum, voters were clear about what the legislation involved and where the regulations would lie. With more than 39,000 people making submissions about the bill before MPs debated the subject, it was obvious that there were widespread opinions on both sides

Yes for Compassion believes terminally ill New Zealanders should have the right to choice and that the law would allow people to escape a “terrible fate”. The concept of choice and having multiple points of flexibility – including the ability to terminate one’s life – is a pivotal part of the argument in spreading freedom and raising awareness. With data from the United States showing that those who take part in assisted dying shorten their lives by only 10 days, arguments have been made that the law provides a sense of freedom instead of “encouraging people to just hang on”.

Arguments are also made that, even with superb palliative care, suffering will still take place that’s unbearable towards the end of someone’s life. Research from Australia found that 5 to 6% of patients suffered terribly with their body systems failing and individuals being unable to lead the lives they wish. To allow assisted dying then is to enable a release of suffering towards the conclusion of someone’s life, according to those doctors.

However, despite the support for euthanasia, there remains a considerable degree of opposition. Euthanasia-Free NZ, a group that have campaigned against the liberalisation laws, have suggested the new law could pose a threat to society’s well-being. This is mainly due to a belief suicide prevention will be undermined, with those who have chronic conditions almost feeling a duty to relieve the stress on their families.

The specific definitions and differences between each practice are important. While euthanasia refers to deliberately ending a life to relieve suffering, assisted suicide refers to helping another person kill themselves. Neither would be allowed with assisted dying which only applies to the terminally ill.

[the legislation is] unnecessary, unsafe and unwise.

Yet despite this explicit difference, opponents believe the legalisation of euthanasia would still pressure vulnerable people to access assisted dying to prevent being a burden to others. The Care Alliance, which provides the major palliative care in New Zealand, believes the legalisation is “unnecessary, unsafe and unwise” as it puts the vulnerable at “very subtle” risk of coercion. For example, although two doctors are required to sign off on an assisted dying claim, they don’t need to have had prior knowledge of the patient

A campaign letter signed by Doctors Say No has also argued that doctors should “focus on saving lives and providing real care to the dying” rather than being involved with assisted dying. Indeed, there have been questions raised over whether such a law is necessary. Some doctors have argued that, for terminally ill patients, palliative care provides the necessary pain relief and that giving proper pain relief, even if it speeds up death, is legal and ethical.

The new law has therefore led to fears over a slippery slope. If the terminally ill can be adequately served by pain relief, questions have been raised over the purpose and necessity of any extra legislation. Indeed, opponents have raised fears that such action might discourage people from seeking mental health and psychiatric treatment by instead relying on this extra legislation.

The fears of how this legislation could exploit people have spread far and wide. An article in The Guardian feared that disabled people, which make up 25% of New Zealand population, won’t feel safe from wrongful death. Specifically, there is a fear about the reliance on prognosis and diagnosis, which are imprecise and don’t protect against competency. Similarly, to use a referendum as a means of determining the correct outcome seems a blunt policy instrument. Given that things like increased pain relief are already legal, the fear viewing disabled lives as less worthy, there is an anxiety when poorly written legislation is based around the means to die, not live.

The opposition towards such a bill extends far and wide. There exists a real and genuine fear over the bill, despite the widespread public approval, containing inadequate safeguards. There is no requirement for a person to talk about their decision with a trusted family member or friend, no mandatory cooling off period with a person potentially dead less than four days after diagnosis and no need for independent witnesses. Furthermore, given that the reason for the assisted dying bill seems to be built around the prevention of pain, it is unclear what is being added to already existing available laws. The new bill creates a point of no return.

That being said, it is undeniable that some people who fear the pain and long-term aspects of chronic diseases will feel a level of reassurance about the new law. Without the campaigning and direct lobbying from Ms Seales, such a change might not have happened. As her husband Matt Vickers argued “she wanted a choice on how death happens so if things got bad she could end the suffering at the time she wanted”. While the law was too late for Lecretia Seales, the campaigning alongside her husband has ensured future terminally ill patients face a wider variety of options. 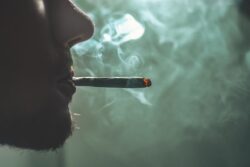 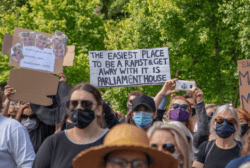