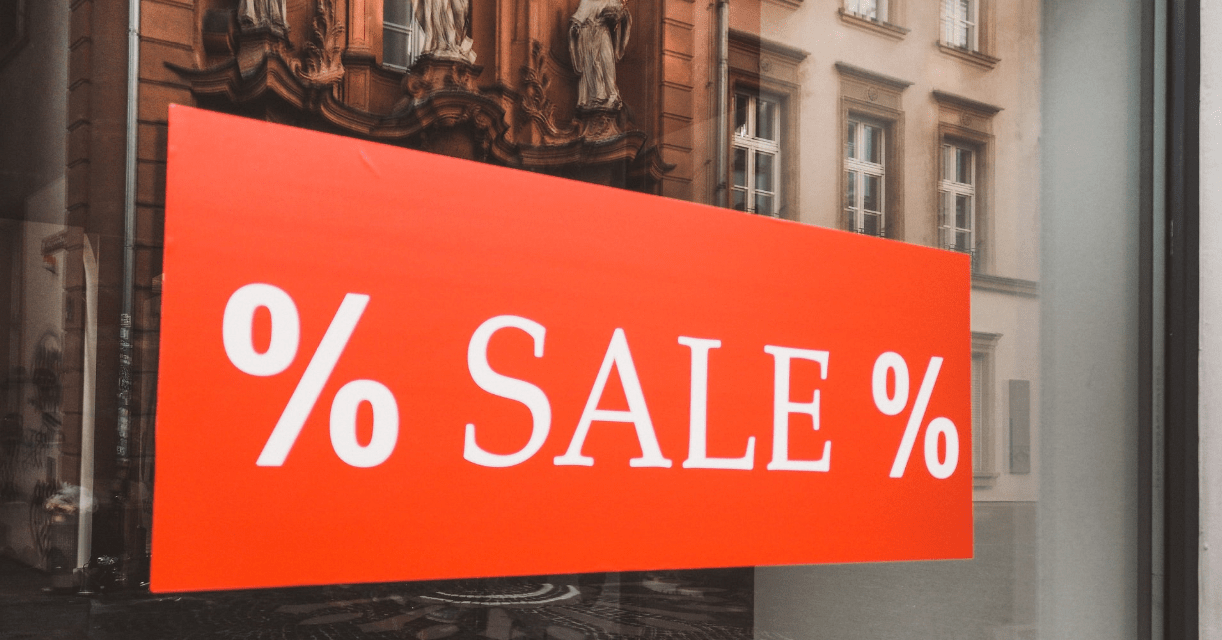 The consequences of Black Friday sales

Black Friday and Cyber Monday are the Christmas and New Year of the fast-fashion industry. This year, many Britons have been forced to celebrate online due to shop closures up and down the country. However, this appears not to have affected their ‘holiday’ spirit.

According to the BBC, 85% of UK consumers planned to shop in the Black Friday sales and spent a total of £7.5bn over Black Friday weekend. More than a half of these sales were spent on electronics and a third on clothing. What began as a marketing ploy to attract tourists to a sporting match in Philadelphia in the 1950s has truly spiralled into a global phenomenon.

Yet, there is a darker side to Black Friday sales. This year, fast-fashion companies such as Boohoo have been heavily criticised for offering discounts of up to 99% off. This Black Friday weekend, you could buy dresses on Pretty Little Thing for as little as 8p and a bikini top for £2. This presents a slew of environmental and ethical problems.

This year, the intergovernmental Panel on Climate Change (IPCC) announced that the fashion industry produces 10% of global carbon dioxide emissions every year and uses 1.5tn litres of water.

Kerry Bannigan, the founder of the Conscious Fashion Campaign, told ‘The Guardian’: “The whole fast-fashion value chain from manufacturing to delivery all plays a role in the destruction of ecosystems and increased pollution. Is an unfathomable cheaply priced garment truly worth the depletion of our water, soil and air?”

Several fast-fashion companies have been accused of paying their manufacturing workers below the minimum wage. In 2018, Sarah O’Connor from the Financial Times launched an investigation into fast-fashion manufacturers in Leicester. One factory-worker described these places are “dark factories”; a “country within a country” where “£5 an hour is considered the top wage”.

In order to avoid prosecution, companies under-record hours, so that employee’s payslips would appear as though they have been paid the minimum wage. Unfortunately, in many cases, workers have no other choice but to continue working under these conditions. Saeed Khilji, the chairman of the Textile Manufacturer Association of Leicestershire, told O’Connor that the majority of workers do not have sufficient English to work elsewhere.

This leads to a perpetual cycle of exploitation, driven by mass consumption and events such as Black Friday.

What do students think of Black Friday sales? Does it encourage irresponsible or unethical consumption? Are there any excuses for participating in this corporate holiday?

One student I interviewed from King’s College London said that in the past she has supported fast-fashion brands such as Misguided, Boohoo and Pretty Little Thing. However, she now realises the consequences of contributing to an industry that prioritises profit over ethical and sustainable production.

“If you can charge £0.04 for an item of clothing and still make billions in profit, you are absolutely not paying your workers a fair, living- or even minimum-wage. This is unethical, and inhumane”, said the student.

The focus is often on women. However, men also form part of the problem

Another student at the University of Warwick, believes that Black Friday sales “absolutely encourage irresponsible buying habits”. However, they also acknowledged that: “there are many working-class families who rely on Black Friday”.

When discussing Black Friday sales, the focus is often on women. However, men also form part of the problem. A male student from the University of Cambridge told me that he was unaware of the concept of Black Friday.

He said: “I have naturally never been one for buying clothes in great quantities or very often… not because I think it would be ethically unsound to buy a new one; simply because I like it.”

There needs to be fuller investigations into fast-fashion manufacturers

However, having been made more aware of the darker side of Black Friday, he now believes it is “a phenomenon tied up with the issues inherent in fast-fashion and exploitative capitalism — something therefore I do now try to actively avoid and advocate against.”

Clearly students are becoming increasingly aware of the darker side of Black Friday sales. Yet, the decision to boycott companies such as Boohoo or Pretty Little Thing is not the only solution. In order to achieve systematic change, the government needs to hold these companies to account.

There needs to be fuller investigations into fast-fashion manufacturers across the UK, especially the extent to which garment workers are given fair and equal pay. For those reliant on Black Friday Sales, sustainable options should be made available to them. These companies may not be able to offer dresses for 8p, but they can ensure that their workers are treated fairly and with respect.