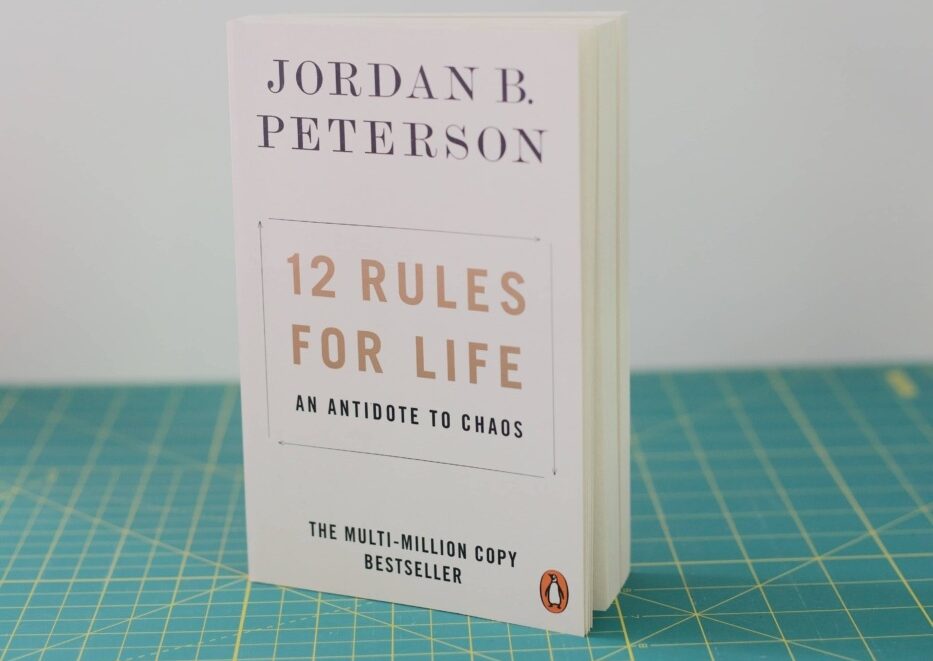 The announcement of a new book from Canadian psychologist Jordan Peterson has prompted dozens of complaints from staff at his publisher. His forthcoming book Beyond Order: 12 More Rules for Life, a follow-up to his global bestseller 12 Rules for Life, has ignited a controversy about censorship – should publishers refuse to publish works that offend their staff? And what would be the blowback if they did?

According to a report by Vice News, Penguin Random House (PRH) Canada held a town-hall style meeting where staff members aired their grievances about Dr Peterson and his upcoming book. One employee said that “people were crying in the meeting about how Jordan Peterson has affected their lives”, and one person said that their father had been “radicalised” by the professor. The employee is quoted as saying: “The company since June has been doing all these anti-racist and allyship things and them publishing Peterson’s book completely goes against this. It just makes all of their previous efforts seem completely performative.”

This isn’t an argument about Peterson, but rather the way publishing companies should react to opposition from their own staff

The company’s diversity and inclusion committee has also received a minimum of 70 responses from employees about the book, according to one employee, only two of which were in support. A third employee said: “[Peterson] is an icon of hate speech and transphobia and the fact that he’s an icon of white supremacy, regardless of the content of his book, I’m not proud to work for a company that publishes him.”

The publisher also released a statement that said: “We announced yesterday that we will publish Jordan Peterson’s new book Beyond Order this coming March. Immediately following the announcement, we held a forum and provided a space for our employees to express their views and offer feedback. Our employees have started an anonymous channel, which we fully support. We are open to hearing our employees’ feedback and answering all of their questions. We remain committed to publishing a range of voices and viewpoints.” It is understood that the only complaints have been in Canada, and no staff at Penguin Random House in the UK have complained about the decision to publish Peterson.

This isn’t an argument about Peterson, but rather the way publishing companies should react to opposition from their own staff. The social media reaction has not been kind to the employees. Peterson’s daughter Mikhaila slammed the employees, tweeting: “We’re now dealing with bullies who are trying to cancel books (that they haven’t read), by employing methods used by children below the age of 6 (crying). Those are the people that will eventually be in charge of what’s published and available. It’s terrifying.” She also suggested that the employees should be fired, echoing the online view that, if the employee isn’t happy with the books printed, they’re under no obligation to remain with the company.

Despite the objections, there is no way that Peterson’s book will not be published

Beyond Order is not the first book to elicit this kind of reaction. In March, employees at Hachette staged a walkout of their New York City offices in protests against the company’s decision to publish Woody Allen’s autobiography. At the time, they described the plan as “a huge conflict of interest and wrong”, and issued a statement saying: “We stand in solidarity with Ronan Farrow, Dylan Farrow and survivors of sexual assault.” In the end, the company cancelled the book deal.

In June, Hachette UK staff threatened to stop working on JK. Rowling’s children’s book, The Ickabog, over the author’s comments on transgenderism and its intersection with feminism. The company told staff that they were free to express their views, but not to refuse to work on Rowling’s novels if they’re employed to do so. They released a statement, noting that “freedom of speech is the cornerstone of publishing”. It said: “We will never make our employees work on a book whose content they find upsetting for personal reasons, but we draw a distinction between that and refusing to work on a book because they disagree with an author’s views outside their writing, which runs contrary to our belief in free speech.”

Despite the objections, there is no way that Peterson’s book will not be published. His last book sold over five million copies worldwide and, even in the unlikely event that PRH pull out, Beyond Order will invariably be snapped up by another publisher because it’s likely to sell just as well. The money argument is a big driver, but protecting the values of free expression should be just as important.

Publishing a work does not mean that you endorse the author’s every view, and the best way to tackle any controversial ideas is to make them public so they can be debated and challenged. Publishing staff should be free to express their distaste for particular books, of course, but they have no right to veto them for the rest of us. 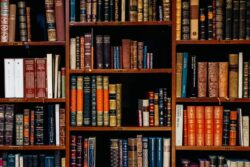 ‘Book Monk’ to ‘Book Obsessive’: you can never have enough books in your life