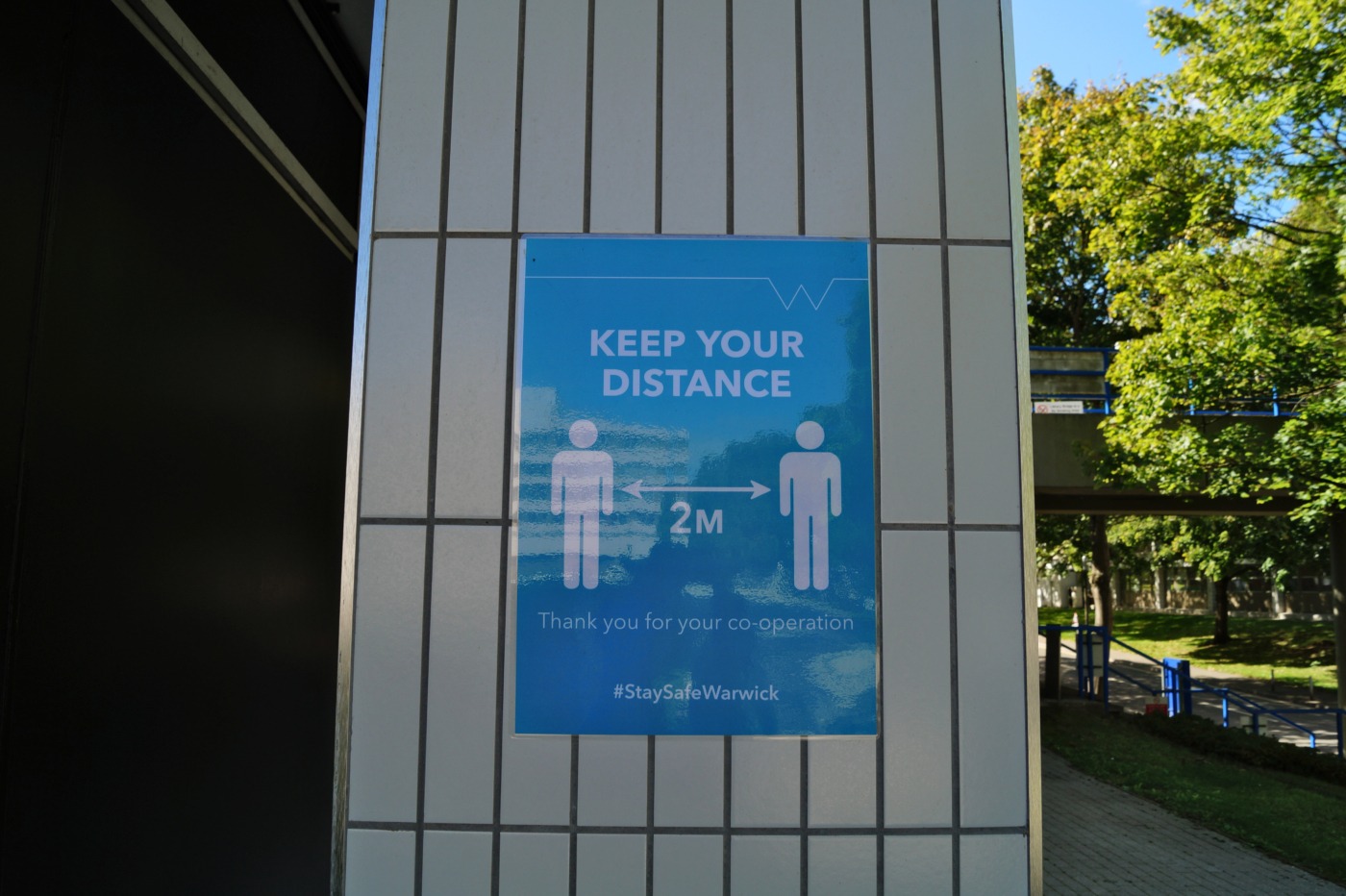 Over 200 university University of Warwick students have received fines or warning for breaking Covid-19 restrictions.

Students who broke Covid regulations have been reported to several organisations, including the University of Warwick, Warwick District Council, Warwickshire County Council, and Warwickshire Police.

The University have claimed that they are following up with any reported breach of Covid-19 measures, and their sanctions range from an £150 fine to temporary or permanent withdrawal from the University.

In a statement, the University of Warwick said: “We expect every member of community, on or off campus, to follow university guidance and policy associated with Covid-19, as well as the Government’s Covid-19 guidance and laws – to protect themselves, fellow members of our community and local residents, as well as their friends and families as they return to their homes following the end of term.

“Wilfully and repeatedly breaching of University guidance is an act of misconduct and may result in disciplinary action being taken, as identified in our disciplinary framework, and this had led to only a small minority of students being fined as a result.”

Speaking to the The Boar, one student who was reported for breaching Covid-19 restrictions said: “I would say that after having a disciplinary hearing I felt the university had no interest in my side of events and were unreasonable.

Wilfully and repeatedly breaching of University guidance is an act of misconduct and may result in disciplinary action being taken, as identified in our disciplinary framework, and this had led to only a small minority of students being fined as a result

“They took nothing I said into account despite the fact I had multiple people saying I wasn’t involved in the incident relating to the breach of Covid restrictions. This wasn’t considered and I was given a formal warning despite clear evidence I had no involvement and multiple witnesses confirmed this.”

On top of the disciplinary measures being utilised by the Uuniversity, they have also introduced street marshals in Leamington Spa.

These marshals patrol between Monday to Thursday from 5pm in the evening and have been put in place to provide both pastoral care and to enforce public health regulations.

The marshals are also being funded by Warwick District Council on weekdays or the Police and Crime Commissioner at the weekends. This is said to have the aim of preventing the escalation of problems and to promote public safety.