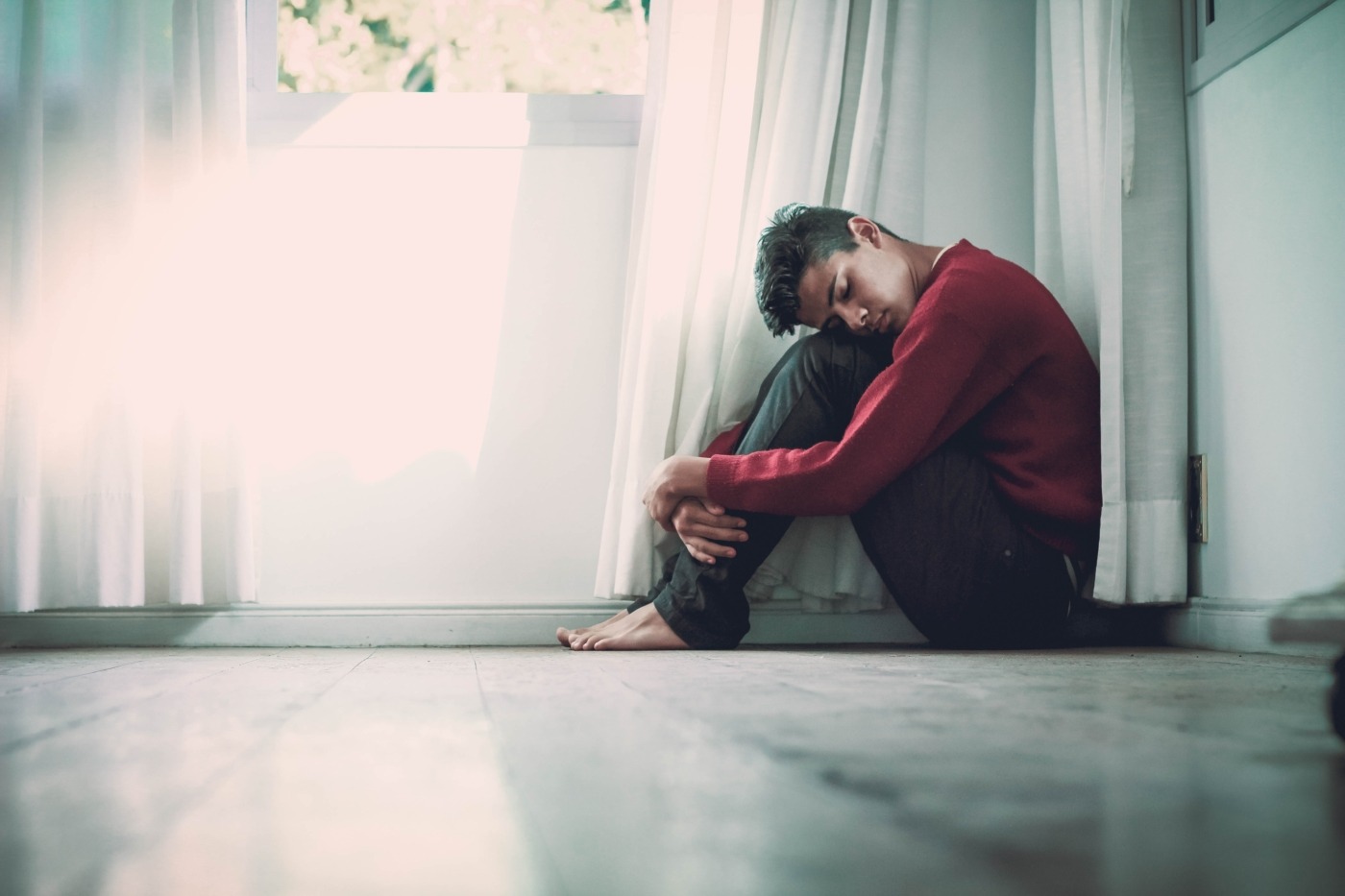 Mental health is the most common problem facing students during the pandemic, according to a survey conducted by Save The Student.

A survey by Save The Student interviewed a total number of 2076 university students across the UK between 23 October and 10 November on key issues regarding the pandemic.

The high number of students impacted on mental health is believed to be attributed to issues with self-isolation. Statistics show 42% of students have needed to self-isolate, largely due to the track and trace system. Other reasons include a required self-isolation period after travelling, as well as self-isolation while waiting for Covid test results.

On top of that, almost half of the interviewed students worry about facing loneliness during the pandemic. This is in light of the new national restrictions from 5 November in which universities have asked students not to move back home for lockdown.

“Students are facing severe hardship, and have been left out of support available to other parts of society. The actions of universities, locking down and fencing in their students, have only served to make the student mental health crisis even worse,” said Hilary Gyebi-Ababio, vice-president of National Union of Students.

Students are among the groups worst affected by the coronavirus pandemic

– Jack Butler, COO of Save The Student

Other key concerns include academic performance, with three in five students worried about their studies, grades, or final degree mark. This is followed by almost half of the interviewed students who thought that their university was unclear about arrangements regarding the first term of the academic year of 2020-21.

Just under half of the surveyed students are also found to be concerned with financial problems, particularly with job security and keeping up with rent.

A quarter of students are reported to have lost a job or source of income due to the coronavirus. This has resulted in 39% of students asking parents for money, 24% possessions, and 22% resorting to overdraft.

In addition, a reported 79% are worried about their graduate job prospects, with the number reaching up to 85% for final-year university students.

Following from the report, Jack Butler, COO of Save the Student, warns: “Students are among the groups worst affected by the coronavirus pandemic… Without action from the government and universities in a number of key areas such as student accommodation, student funding and tuition fee refunds, we can expect students that have struggled through the first semester to face even more difficulties ahead.”