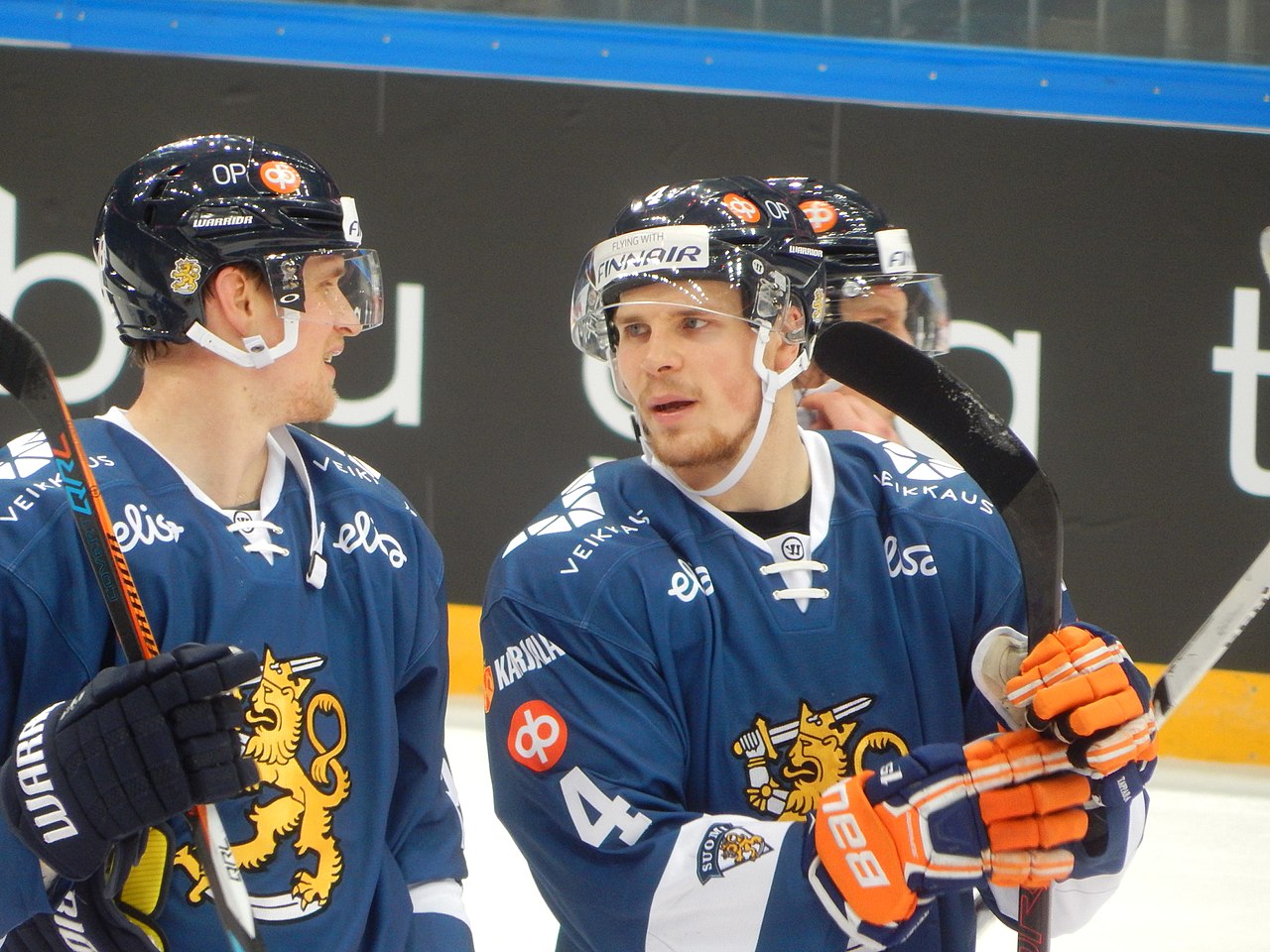 ‘Ones to Watch’ is a limited series about sportspeople who Boar Sport writers expect to enjoy success in 2021. In our second article, Luke James picks-out six prospective ice hockey stars.

Last month, I wrote about ice hockey’s sluggish recovery from the coronavirus pandemic. Although the National Hockey League (NHL) returned quickly in the summer, it has lagged behind other North American leagues in terms of starting a new season.

2021 will be a transformative year for the sport. The IIHF World Championships are set to return after a year in the wilderness and the NHL is due to welcome its first expansion franchise since 2016. With the World Juniors still ongoing, now is an opportune moment to identify six players who I expect big things from during the year ahead.

The format of this article is simple, I will select one netminder, two defensemen, and three forwards who I believe are set for a positive year on the ice in 2021. In the process of writing this shortlist, I have snubbed players who will likely go on to have brighter careers than the ones I have selected. That, though, isn’t important. Here are six players you should keep an eye on from 1 January and beyond.

Unless the wheels fall off, Spencer Knight should develop into one of the NHL’s goalies of the decade.  Knight was selected as the 13th overall pick in the 2019 Entry Draft by the Florida Panthers, making him the highest-ranked goalie since Jack Campbell was drafted 11th in 2010.

Aged 17, he helped the USA win bronze at the U18 World Junior Championship with a tournament-best save percentage of .936. Usurpingly for a goalie of his pedigree, Knight revelled as Boston College’s first-choice ‘stopper since arriving on campus. In his freshman year, the Connecticut native completed five shutouts and upheld a .929 save percentage.

With Sergei Bobrovsky between the pipes for the Panthers at the moment, Knight has plenty of time to develop before his NHL debut. A confident butterfly netminder, Knight is set for a wonderful career in the major leagues.

Mikko Lehtonen is an exciting pick-up for the Toronto Maple Leafs, who have struggled in defence over the last couple of seasons. The Finn has spent his entire career, until this point, playing in Europe, making him an unknown quantity ahead of his potential NHL bow in 2021.

Lehtonen is a left-shot defenseman but is more than comfortable playing on the right side. For that reason, he is an exceptionally shrewd signing by Leafs GM Kyle Dubas. The Ontarian outfit have lacked viable options to play on the right for a while, which makes Lehtonen’s arrival on a minimum-salary contract all the more intriguing.

Lehtonen has been brilliant in the KHL this season, form which ultimately generated Toronto’s interest in his services. The Finn is one to watch, he could make quite the splash in the NHL.

This pick is a little less difficult to justify. Seth Jones, 26, has just come off a decent season with the Columbus Blue Jackets and looks set to be in good shape heading into the new campaign. As they demonstrated in their chippy playoff win over the Leafs, Columbus are a solid outfit. Simply, Jones fits perfectly on the Blue Jackets’ roster. 2021 has the potential of being another good year for the American.

Similarly, Leon Draisaitl is a fantastic player and a well-established NHLer. As a British hockey writer, it is always great to see European players prospect in North America and Draisaitl is no exception.

The 26-year-old was drafted third overall in 2014 and has been impressive ever since. The upcoming season will be the German’s seventh in the NHL and he will be expected to make further progress with the Edmonton Oilers.

Draisaitl registered 110 points from 71 appearances last term, a career-best total. Oilers fans will be disappointed if the European star doesn’t push the needle further in 2021.

Dylan Cozens is the first Canadian prospect on my list and I expect him to achieve big things in the NHL in the years to come. Cozens is capable of playing as a centre or on the right wing, commendable versatility that saw him drafted seventh overall by the Buffalo Sabres in 2019.

The 6’3” Whitehorse-native is currently having an exceptional tournament at the World Juniors with Team Canada and has earned praise for his playmaking qualities. Cozens has plenty of upside and possesses a high-end understanding of the sport that allows him to impact games.

Unless anything goes badly wrong in the years ahead, Cozens should develop into a powerful NHLer.

Well, Team Canada has certainly benefited from having 19-year-old Dawson Mercer on the roster at the World Junior Championships. At the time of writing, Mercer has registered four points at the championships and looks to be one of the best players at the tournament.

Mercer’s career in Canada’s major junior leagues has neem impressive. Last season, the Carbonear-born centre notched 42 points in 26 games for the Drummondville Voltigeurs. Mercer is a clever player, he is known for using false signals to trick defenders out of high-value space, often pivoting from one direction to another to gain an advantage.

Mercer was drafted 18th overall by the New Jersey Devils at the end of last season, he will be expected to make strides in 2021.

Those are my picks, feel free to let me know who you think I have snubbed by tweeting @BoarSport with your top hockey picks for 2021.