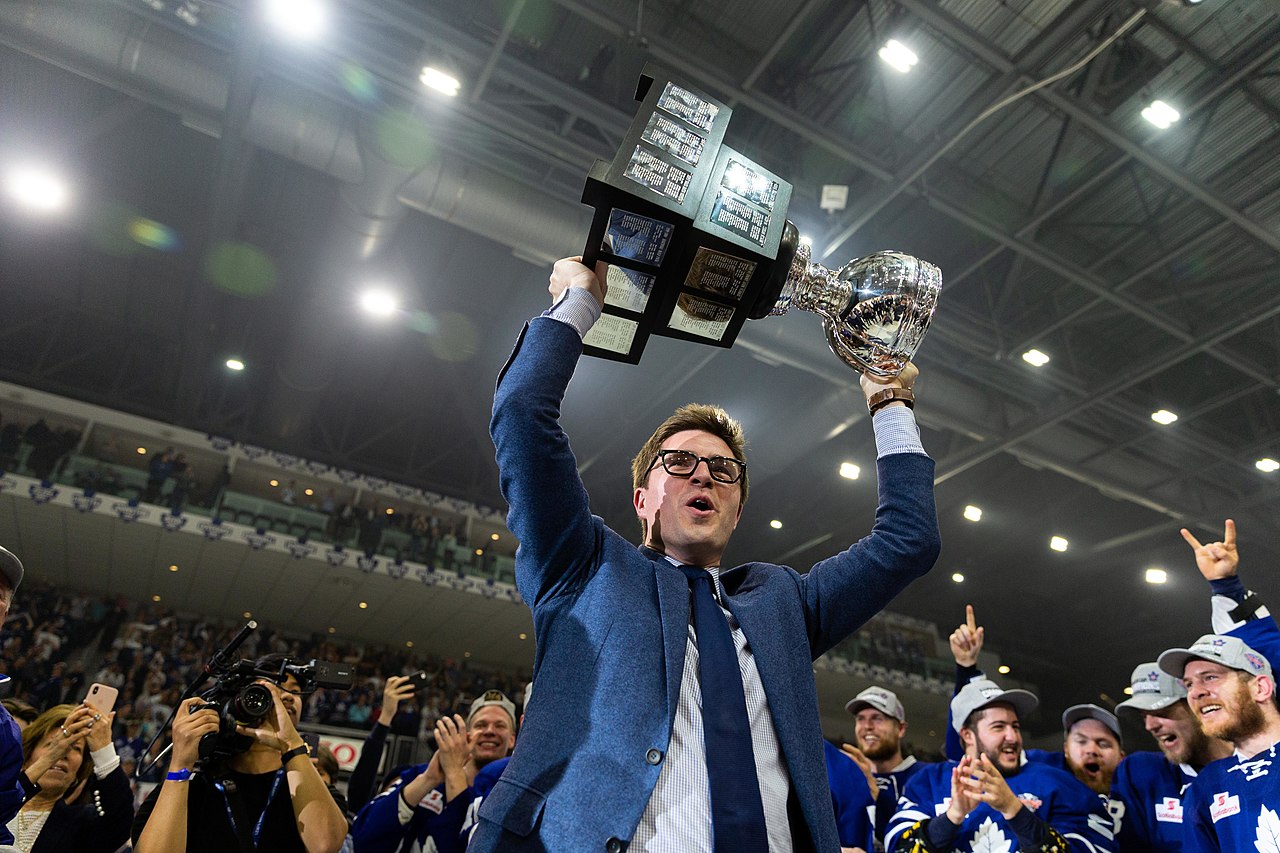 The Toronto Maple Leafs’ modern history is quite tragic. Despite holding the record as the second most successful franchise in NHL history, the Leafs have endured a bitter start to the 21st century. The Scotiabank Arena organisation has failed to win a postseason series since 2003/04.

Toronto has mounted 15 unsuccessful campaigns since the NHL was locked-out in 2004, each has ended sourly – even amid the chaos inflicted by the coronavirus. Since 2005/06, the Leafs have qualified for the Playoffs on five occasions: losing thrice to the Boston Bruins, and once against the Washington Capitals and Columbus Blue Jackets.

As predicted by many among the commentariat, 2020 ended in disappointment for the city that gave the world Drake and sushi pizza. The Leafs, now coached by Sheldon Keefe, crashed out of the postseason at a stage that didn’t previously exist: the Qualifying Round. On paper, Toronto should have had the edge over Columbus; unfortunately, hockey is played on ice instead.

This time around, the Leafs’ exit was wince-inducing. On 6 August, Toronto squandered 3-1 lead in the third period of Game Three. A day later, Toronto recovered a 3-0 deficit in the final frame to win 4-3 in overtime. The victory gave the Original Six franchise fresh belief, although Toronto’s small flame of hope was decidedly extinguished 48 hours later.

On 9 August, the Blue Jackets found a route through the profligate Freddy Andersen on three occasions. The Leafs had no response, Game Five ended 3-0, a result that foreclosed Toronto’s season.

In the months since, a restructuring has taken place in Ontario. The Maple Leafs, accused of lacking the grit required to make an impression in the postseason, have entered a recruitment spree under general manager Kyle Dubas.

Toronto has added a wealth of experience to their roster: 41-year-old Joe Thornton, 30-year-old T.J. Brodie and 32-year-old Wayne Simmonds have been introduced to the blend in the 6ix. Keefe’s roster has undergone serious surgery, a factor that could make Toronto one of the great unknown quantities heading into the 2021 season.

There are, however, a significant number of clues that point to how the Leafs might operate upon the NHL’s return.

Firstly, maintaining the services of Auston Matthews, John Tavares, Mitch Marner and William Nylander is a clear statement of intent. In the face of a devastatingly-predictable postseason elimination, it would have been convenient for Dubas to break up his star-studded quartet. Instead, the top-heavy experiment lives to see another season.

Secondly, the arrival of two goalies, Jack Campbell and Aaron Dell, suggests that Keefe will be able to lighten the load on Andersen. The Danish netminder plundered new depths in 2020, falling to a .909 regular-season save percentage. Andersen has been overworked and under-protected in Toronto over recent years, the introduction of a competitive backup cast could give the Dane the support he has desperately missed.

Finally, and most importantly, the 2021 Maple Leafs will be a less talented group than their predecessors. Kasperi Kapanen and Andreas Johnsson have been the casualties of Dubas’ rebuild, marking a decided shift in his approach to roster construction. Toronto has lowered their ceiling but drastically raised their floor.

It speaks volumes that Thornton will be a third-line forward next season: the Maple Leafs should be in a position to challenge for the Stanley Cup. We have, however, heard those words before. Many times.

The Leafs are a significantly better-organised franchise than they were at the start of the offseason. While Dubas has retained Toronto’s top-heavy cap strategy, the Leafs’ under fire GM has made meaningful changes to the roster at Keefe’s disposal.

The arrival of Manny Malhotra as an assistant coach will also bring a new dimension to Toronto’s bench. Malhotra – who is a year Thornton’s junior – hung up his skates in 2016 and immediately joined the Vancouver Canucks in a player development role. His new position in Toronto marks a step up the career ladder, although Malhotra remains an unknown quantity.

The Toronto Maple Leafs last won the Stanley Cup in 1967. At some point, the jinx will be lifted – it remains to be seen whether Dubas and Keefe will be the people who turn the tides of history. 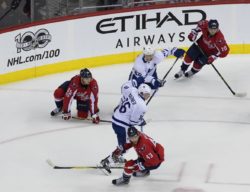 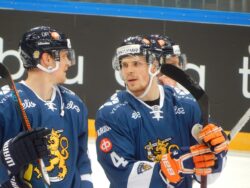 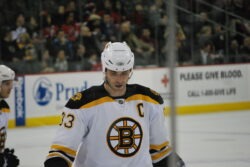 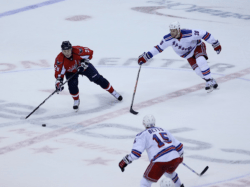