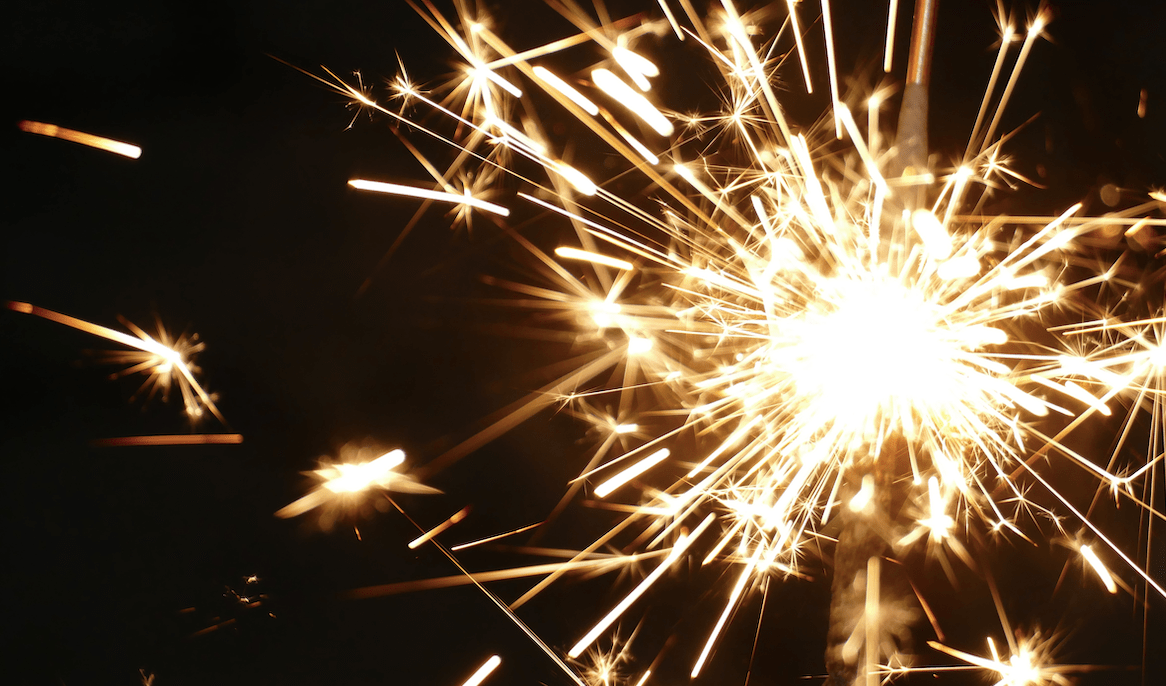 A new year demands a new start, and if any year requires a change of direction than any gone before – it’s 2020. After a year defined by Covid-19, lockdowns and economic catastrophe, the prospect of a fresh page, a different chapter commencing, has become a necessity, not a luxury. The idea of a new year literally provides the chance for renewal and fresh hope.

However, it is deeply intriguing that so much of the excitement and expectation for 2021 stems from things getting back to normal. The longing for something new is instead a wish for the start of 2020 returning when the freedom to fully go outside and meet with other people could be done without question.

By contrast, 2020 has been grounded in things remaining the same. We have been stuck looking at the same four walls. While the world has been transforming outside, much of life has otherwise remained eternally constant. ‘Groundhog Day’ quite literally became a reality.

A new year enables an opportunity for refocusing

A new year often provides an aspiration for different aims. Given we are all at university, academic life is likely to form a high priority. I certainly found adjusting to writing academically, formatting a bibliography and referencing once again no easy task. Though autumn assessments will have soon ended, everyone will undoubtedly be looking towards the summer exams. We will all want to try our hardest, but that isn’t always the easiest under such stress. A new year enables an opportunity for refocusing.

Similarly, a new year can provide a catalyst for different employment opportunities. There are multiple reasons for trying to get a degree. One of those is obviously thinking about a future career and the different opportunities that will provide. A new year provides the time and ample space for people to think deeper about the career they want to spend their lives undertaking. Where individuals may not have previously taken the step forward, the recognition that a new year has started could provide the push individuals need to take a new step in transforming their life.

2021 could therefore be the year of extreme socialisation, given what we’ve missed in 2020

2021 also has the potential to allow people to spread their connections with others. When so much time has been spent apart, finding the time to catch up is necessary and important. Meeting new people this year will have either been near impossible or only done online. However good your internet connection is, that will have never been an equivalent means of communicating and engaging in worthwhile conversations.

Although the first few weeks of next term will be delivered online, the rollout of the vaccine will gradually mean that life should return to a level of normality. In-person socialisation over the next few months should become more realistic, allowing more engagement and interaction with one another.

Connections with others whether that means be people from societies, your flat or different courses, will no longer be a fantasy. 2021 could therefore be the year of extreme socialisation, given what we’ve missed in 2020.

Often, the new year can bring pressure to make New Year’s Resolutions. In reality, these are a facade. Designed at the start of January, they give the impression of knowing what someone will be like by December. In reality, humans change. Far more appropriate is adapting ourselves throughout the entire year. That way, it’s possible to take account of the differences embedded within humanity and how humans can alter as people throughout a year. We really are variable, not fixed, humans.

In reality, perhaps the whole idea of New Year’s Eve and New Year’s Day are both facades. All it involves is following the Gregorian Calendar. Time is a socially constructed way for humans to try and access a degree of control in an uncertain world.

Perhaps we would be better suited by recognising the lack of true control we have over time and celebrate where we can make changes instead. New Year’s Eve is a powerful, if difficult, occasion for many. Instead of focusing on what has or hasn’t been achieved within 2020, it’s far more worthwhile and productive to focus on the future and what we really have the power to change.