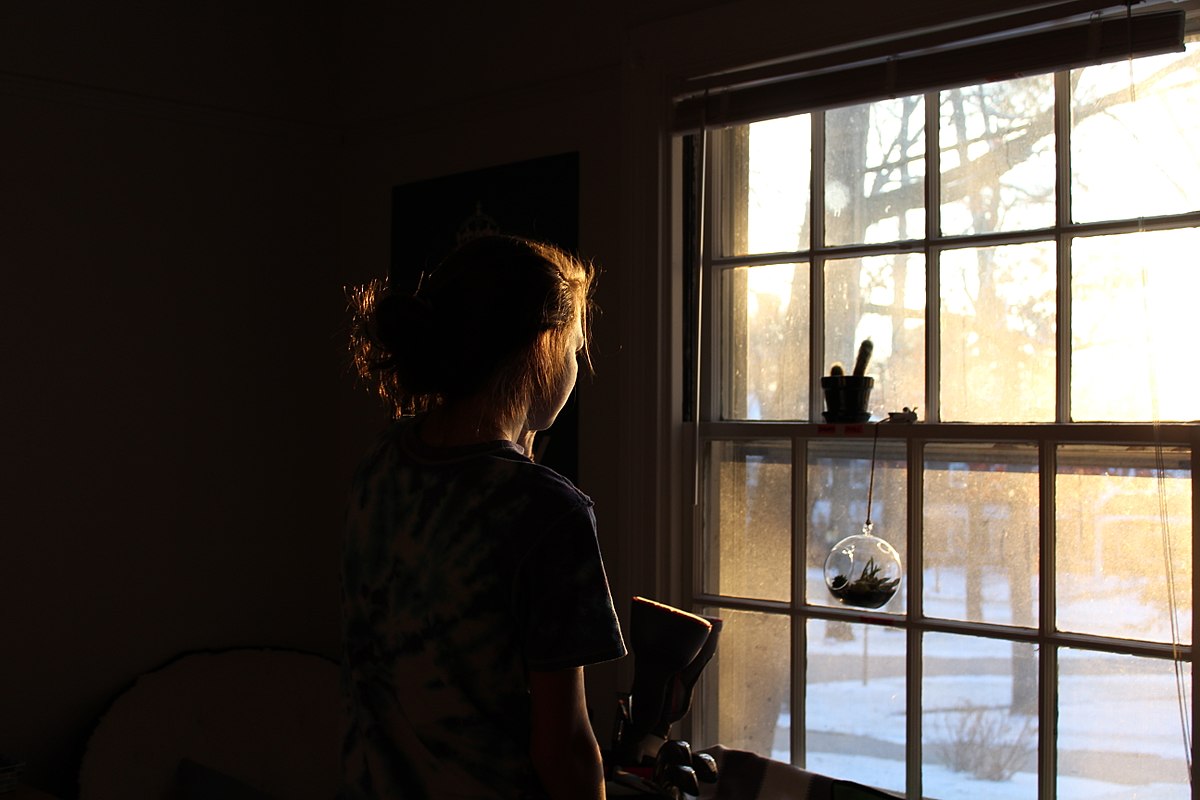 More than half of students see mental health deteriorate

Over half of students have seen their mental health deteriorate since the start of the autumn academic term, with only 20% actively seeking support.

The figures are widely linked to the impact of the Covid-19 pandemic, with students feeling lonely, depressed and unable to sleep.

Alongside the pandemic’s uncertainty is an absence of face-to-face teaching as well as limited contact with peers and a volatile economic and social future.

The ONS found that students were more anxious than the wider population, with anxiety measured from 0 to 10 seeing mean scores of 5.3 in students compared to 4.2 in the general public.

A poll of 4,000 students by the National Union of Students (NUS) revealed 52% had seen their mental health be negatively affected by Covid-19 with only 29% actively seeking help and 45% sleeping well.

The NUS reported that “feelings of love and belonging have fallen since the summer, with under two-thirds feeling they have sufficient contact with others” as almost 60% felt they were interacting less with other students at their institution.

Steve West, vice-chancellor of the University of the West of England and chair of University UK’s mental health in higher education working group, stated there has been no extra government funds to meet the “doubling and quadrupling” in demand for mental health support.

Mr West remarked that “it’s very sad that young people are clearly seeing a deterioration in their mental health and wellbeing, but we are also seeing it in society in general” and that he had “huge empathy for the students and for their families and friends”.

Larissa Kennedy, the national president of the NUS, remarked that “Covid-19 has not had an equal impact on all and has further entrenched the disadvantage that marginalised groups feel” and that “students need greater financial support, accessible learning spaces and safe accommodation”.

A government spokesperson has argued students’ mental health and wellbeing was a top priority, stating that the “government has worked closely with the Office for Students, providing up to £3m to fund the mental health platform, Student Space, which is designed to work alongside university and NHS services”. 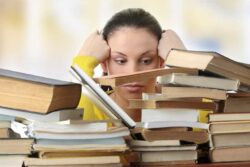 Essay mills to be banned in England