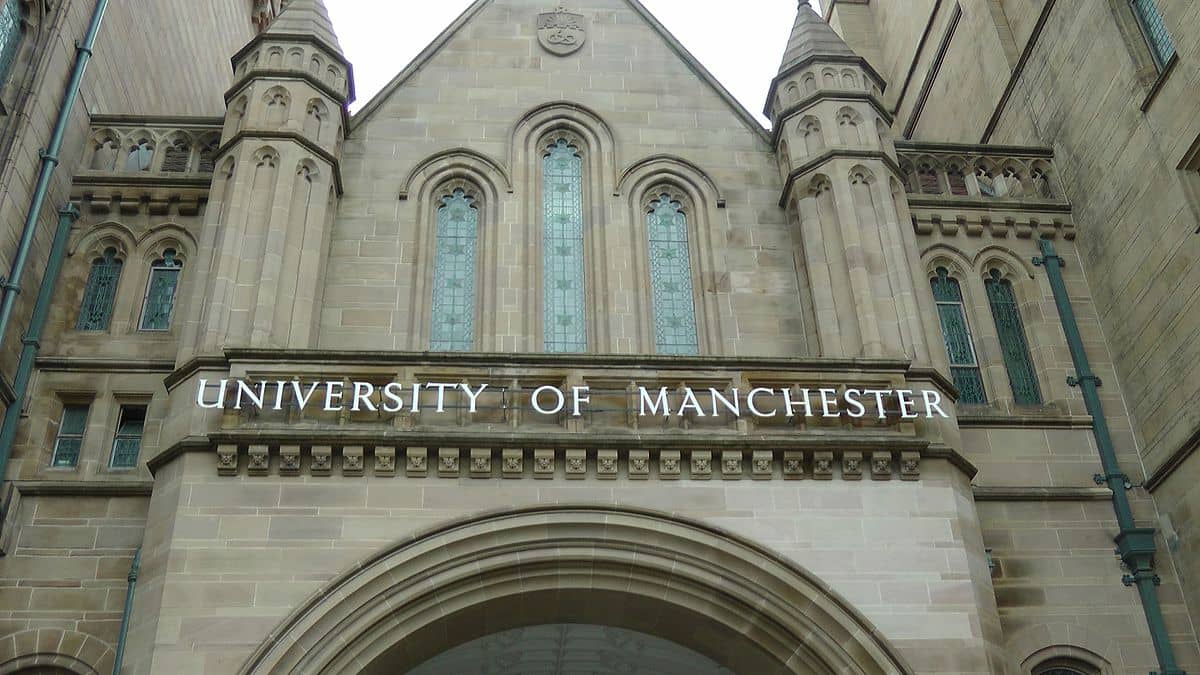 University of Manchester students will be given a 30% cut in rent for the first half of the year, following rent strikes.

The university published a statement on Wednesday stating that as a result of their unsatisfactory or “reduced experience” between the months of September and January all students who live in university halls will be refunded for four weeks rent.

They also stated that they are planning to reopen study spaces, improve safety and security and work alongside students to implement a “behaviour pledge”.

“The University, working together with the Students’ Union, has agreed to give all students in University halls of residences a reduction for semester 1 (Sept 2020 – 31 Jan 2021) totalling 30%,” the statement said.

The total reduction in rent accumulates to £4m, which is one of the largest ever rebates achieved by students in regard to a rent strike campaign.

A protest and rent strike began after the university put up fences that had been placed around their halls of residence, trapping them inside. The students then turned to occupying a university building, Owen’s Park Tower, for 15 days.

The University, working together with the Students’ Union, has agreed to give all students in University halls of residences a reduction for semester 1 (Sept 2020 – 31 Jan 2021) totalling 30%

There have been further protests at Manchester, calling for the vice chancellor, Nancy Rothwell, to resign following a racial profiling incident on Fallowfield campus.

Ben McGowan, politics and sociology student and one of the lead organisers for the Rent Strike Manchester, remarked that while they originally asked for a 40% reduction, it felt like “a big relief, it does feel life a big victory. But it’s a shame it took so much”.

He added: “This isn’t the end of student anger at the university. I hope it’s a moment for students on campus to see direct action work and us actually win.”

The latest rent strike group to assemble has been in Cambridge University, with students asking for a 30% rent deduction.

University of Glasgow students have also succeeded in securing a one-month rent rebate alongside a £50 payment to cover food costs during lockdowns on campus.

Bristol University have provided a 10-day rebate for all students regardless of whether they had been released from their rental contracts.