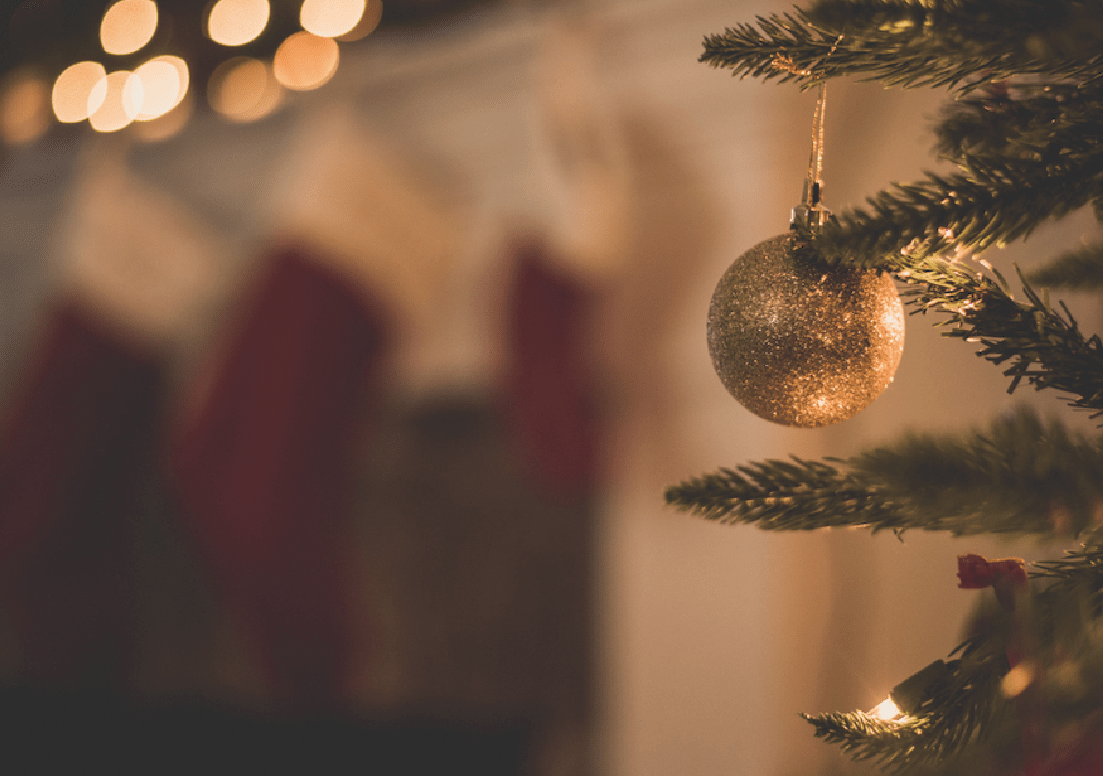 Is loneliness more dangerous than The Grinch this Christmas?

There are different ways to celebrate the holidays, and a large part of this is determined by how much others enjoy your company, or rather, how lonely you might find yourself.  For those lucky enough to wear the warm woolly jumper of family and friendship, Christmas might be rather nice. Perhaps, in December, the social hierarchy of the kitchen table is set aside, normal barriers of ego dissolve, families unite, and people do have a nice time, enjoying the warmth of shared humanity.

Christmas, however, much like birthdays and Valentine’s day, can be hellish for those who can’t fit their complex lives into the neat socially acceptable bows of how to live. For many of us soulless grumps, Christmas day might resemble a page out of Dr Seuss’s The Grinch Who Stole Christmas.

This is the kind of Christmas that has a warm, comforting gloss to it

Spending Christmas with the family should be one of the high points of existence, and yet it’s also one of the most routinely disappointing times of the year for many people. As an idea, Christmas is simple. It is supposed to be about love, forgiveness, watching movies and eating meals designed specifically to raise our cholesterol.

Yet, for many us, family can look like a very sophisticated catastrophe with severed emotional ties, lost trust, peculiar irritations, and the need to drown the complexity in gravy and mulberry wine.

In the UK, the tradition of Christmas has become cruelly trapped between two realities. There is the Christmas that comes neatly packaged from an advert, involving perfume, golf clubs, Michael Bublé and Christmas food. This is the kind of Christmas that has a warm, comforting gloss to it, like a Home Alone film or a George Michael song played over and over in supermarkets.

Often, attempts to coerce festive cheer usually produce the opposite

Then, there is the Christmas of the Samaritans, straight out of a Charles Dickens novel, of elderly people, the poor, unpopular and otherwise unwanted struggling with the acute shame of loneliness. This, rather cruelly, is heightened only by the tyrannical pressure to have fun. Perhaps, this is the kind of Christmas that proves it’s not such a wonderful life after all, and, rather, quite a complex one.

Instead of a pure, snow-white winter wonderland built on love, charity and community, the way we celebrate Christmas is burdened by old prejudices, romanticism, wanderlust and economic compulsion. Often, attempts to coerce festive cheer usually produce the opposite – underlying resentment, smiles we keep frozen on our faces and financial insecurity as we munch on overcooked turkey breasts.

We are not alone in our loneliness

For many of us spending Christmas alone, we are faced with a complex paradox of being fated to be lonely yet condemned to be cheerful. It’s useful to look a little closer at all the gleeful people, and not let ourselves be ruled by emotion and self-pity. We are not alone in our loneliness. Perhaps, despite what George Michael says, they are not able to give their hearts to someone special this December.

Once we remove the glittery wrapping paper, the shiny gloss of sentimentality and artificial smiles, we see a whole more honest, occasionally melancholy and slightly whimsical reality.

I’m not too lonely. I’ve got friends who I always seem to message either a little too early or too late. You’d think me and my family would have run out of things to discuss, but as the weather continually changes, we are never at a loss for conversation.

The way to make people feel less lonely this Christmas is to allow those who spend it alone to regain their dignity. Consider the student who couldn’t spend time with family, those with few friends, the perpetually single and dateless, the ageing, or even somebody surrounded by people yet essentially isolated by barren conversation.

Loneliness isn’t determined by whether we have someone to pull a Christmas cracker with. Though we are ostensibly by ourselves, we might, surprisingly, be in the very best company.

When we were young, Christmas was a mixture of magic and turkey breasts, unexploded joy and fear of being put on the naughty light. Jesus’ birthday always looks better wearing the goggles of nostalgia. Santa was still a possibility, and nothing excited or feared us quite like the unknown.

Christmas now has a peculiar ring of innocence

The perspective through which we view Christmas changes as we move through time. As infants, we learnt about Elves and Rudolph the Red-Nosed Reindeer bt our child-like superstition now surround parental lies and exploitation of emotion by the advertising industry. With all the commercial joy in the air, we might, being students, occasionally wonder if we’re actually being oppressed. Is Christmas a kind of fantasy pumped out of the capitalist dream machine?

As we try on the role of young adult, Christmas now has a peculiar ring of innocence. We might come to view heartfelt fun with a sort of condescending suspicion. Christmas now, though we may not realise it, holds a kind of metaphysical anxiety, nostalgia and sense of perishable joy.

We shouldn’t strive towards some sickly perfectionist ideal of an emotional union. Instead, just as we gradually let go of our belief in Santa, we should strip our parents of their mythic status, accept their mediocrity, and begin to allow ourselves to grow up. 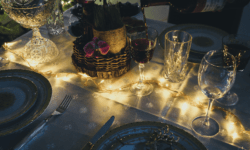 All I want for Christmas is tofu: a vegetarian’s guide to Christmas 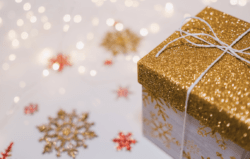 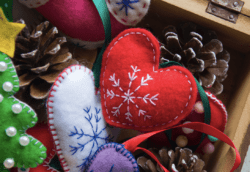 Gifts for the person who has everything 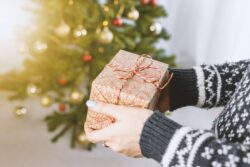 The student guide to a successful secret Santa