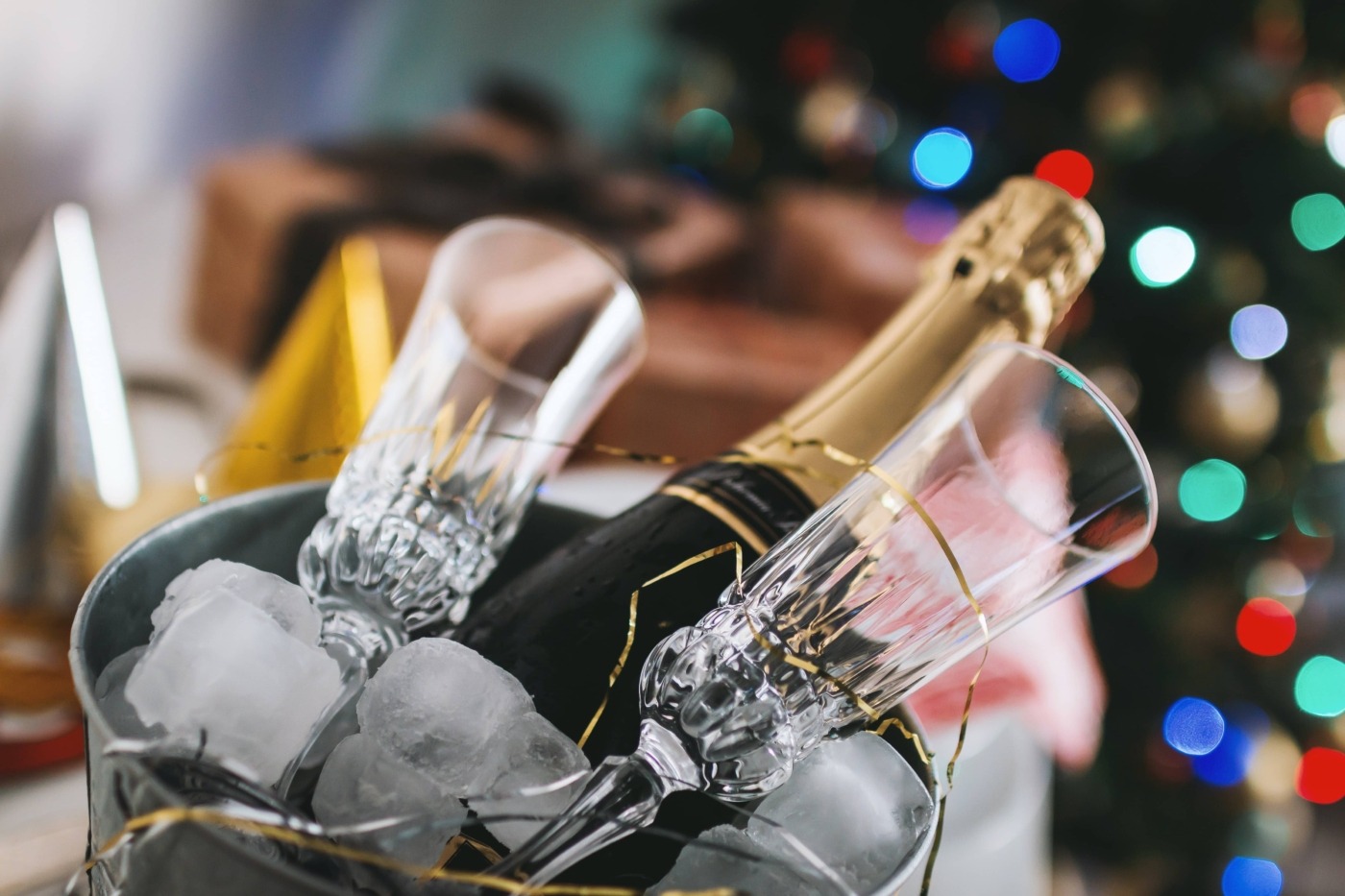 2020 is almost over and it’s been a rollercoaster. As we ourselves prepare to see in the New Year – although probably not as wildly as we normally do – it’s the perfect time to consider: if we invited our favourite fictional characters to a New Year’s Eve party, how would they act?

The Impatient (The Infernal Devices):

As much as he’s trying to contain his excitement, Will Herondale can’t help but keep pestering everyone to ask how long is left until midnight. Bouncing around the room and chattering away to as many people as possible, he can’t stop checking his watch as the seconds crawl by. Although Jem and Tessa keep reminding him that he needs to act seriously in front of the Consul, he can’t help his eagerness. Skipping away from them and back into the crowd, he takes yet another sip of his champagne and reminds the other guests for the fifth time that they have to prepare, there’s only two hours left and they don’t want to miss the big moment!

Alex Claremont-Diaz didn’t mean to be on his sixth glass of champagne before midnight (or was it the seventh? He’d lost count at number four), but with Prince Henry’s assistant constantly filling his glass to the brim, it would be rude to say no. After insisting multiple times that he’s fine and can make it to midnight no problem, Alex stumbles onto the dance floor and busts out some enigmatic moves. With his limbs flailing in all directions, only Henry’s quick reflexes manage to stop the FSOTUS (First Son of the United States) from falling head first into the five-tier white and gold cake the royal family ordered handmade from the finest shop in London. No matter what Henry tries, Alex just can’t seem to stop giggling as he takes another sip of his drink, gives Henry a quick kiss, then runs off again claiming the night is still young.

The Romantics (A Court of Thorns and Roses):

Rhysand and Feyre have only been at the party for two minutes and already they have their hands all over each other. The shimmering black of Feyre’s long evening gown is practically blending into the darkness of Rhysand’s equally fancy suit as they move to the side of the room where the shadows can conceal them. They’re going to spend the whole night that way, that much is certain. Beside them, Nesta stands with her arms crossed, rolling her eyes at the ultimate PDA and bluntly telling Cassian how disgusting she finds it. Tradition usually means that you kiss your love at midnight, but Rhysand and Feyre must have both missed the memo.

The One Who’d Rather be at Home (Shadow and Bone):

Kaz Brekker has better places to be but somehow Inej has managed to convince him to make an appearance at the Dregs’ New Year’s Eve party. Inej promised they’d only be there for five minutes because his presence would make people behave, but it’s already been thirty and she looks too happy for him to take that away. So he keeps suffering through the eternal din of the Christmas music blaring in his ears. He spots Jesper and Wylan muttering about something in the corner and is about to go up to them when they start to giggle together and run off into the next room. Kaz remains standing in the corner of the room, on edge as he watches for any potential threat. Crow cane tapping on the sticky floor, he obsessively straightens his tie as Inej flips and tumbles away through the crowds of dancing people.

The Next Year Optimist (Anne of Green Gables):

Resolutions. Some people love them, others think they’re a waste of time. Anne Shirley is part of the former. She’s already told everyone about her resolutions, and has asked all her friends and family about their own. To make sure everyone knows her plans, she’s already taken various photos to add to her scrapbook, with the caption ‘new year, new me’ scribbled onto the back of them. There’s just one more thing she needs to do before midnight, and that’s find Gilbert Blythe!