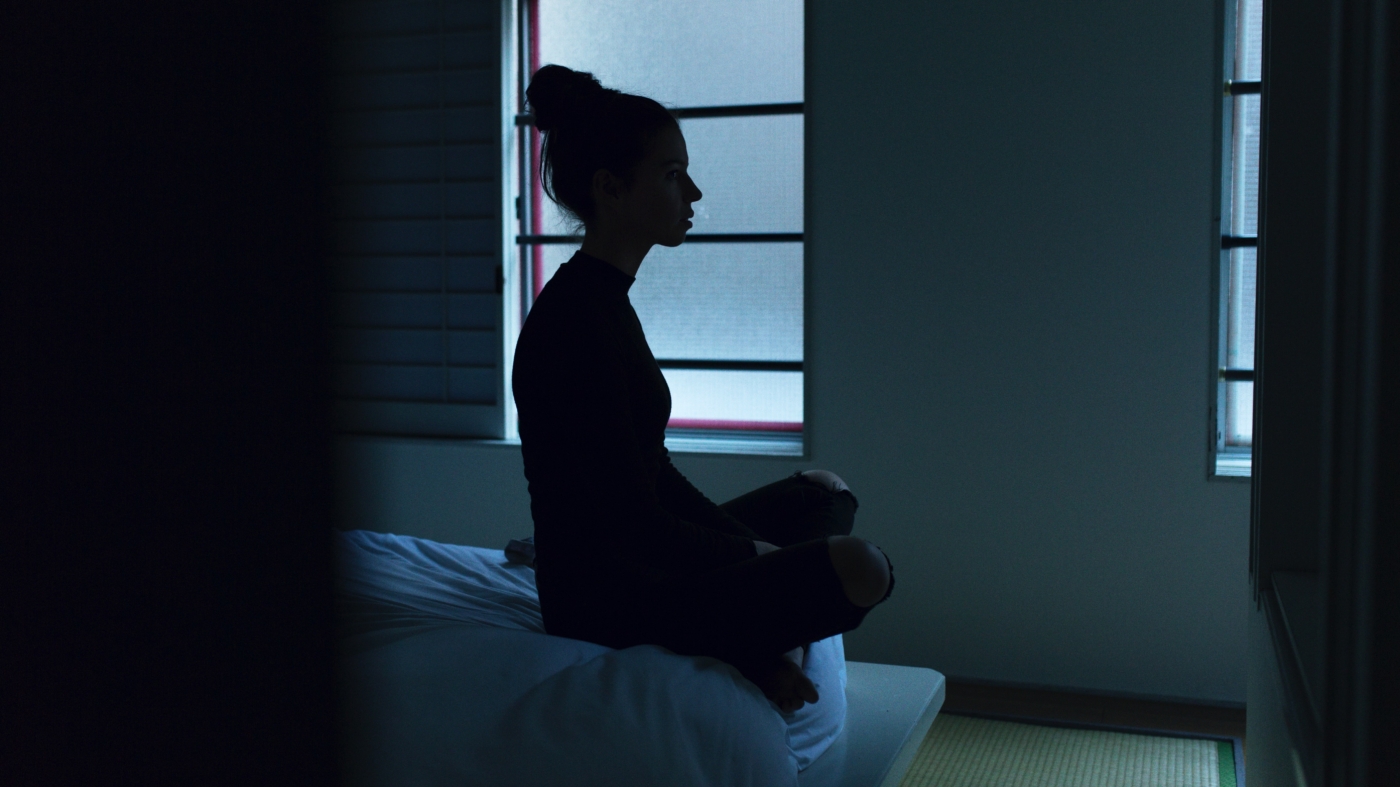 Yo-yoing in and out of national lockdowns; last-minute exam changes and A-level U-turns; being blamed for a second-spike in coronavirus cases – 2020 hasn’t exactly been a great year for students. When Manchester University students occupied a decommissioned campus building in protest of pupil wellbeing this month, which they say universities have placed behind profit, the resurgence in student mental health concern took a grave turn. But is this recent outcry a sign of a deeper, perhaps more systemic problem?

The student mental health crisis isn’t a new phrase – it’s been an issue ever since the post-war period of higher education. Many of the problems, you may argue, are just part of the experience: a 2017 UPP report shows that struggles with paying off debt, large workloads and the anxiety of moving to a new place make the top of student concerns. Now, with coronavirus restrictions infringing on the usual student life, already existing problems are only being accentuated.

Since the beginning of term, eight university students have died

Since the beginning of first term, eight university students have died – that’s one person every week for the entire month of October. Student suicides have been steadily increasing over the past few years, and the coronavirus pandemic has only emphasised this: The Student Room reported an 87% increase in suicide related posts in the the first week of national lockdown in March, and a quick google search sees results flooded with cries for help on the UK’s biggest student community page.

If you lockdown young people because of Covid-19 with little support, then you should expect that they suffer severe anxiety

Manchester University, which has been the epicentre of recent outcry, was the place of study for 19-year-old Finn Kitson, who died after taking his own life in October. His death garnered mass attention when his father, academic Michael Kitson, criticised the university’s  response in a now deleted tweet: “If you lockdown young people because of Covid-19 with little support, then you should expect that they suffer severe anxiety.”

Jonny Hosking is a first-year student at Manchester University. He also highlights how difficult being a student has been during such an unprecedented situation:

“It’s been tough quite honestly. All the things I hoped to be doing in my first year have been completely abandoned or delayed. This was supposed to be a year that would determine my time at university but has largely been a write off. I couldn’t be more disconnected from the university that I spent years idolising and wanting to go to. The ‘Freshers Experience’ has been non-existent.”

And while his personal experience may have been positive, he recognises that it’s a rare one: “I know countless others who have not made friends in halls and are really struggling socially.”

The response of many universities has only added to student concern

The response of many universities has only added to student concern. Years of budget cuts have made providing support harder, and now, with employees expected to stay home but students ordered to remain at university, finding sustained support is harder than ever.

“Apart from the generic ends of emails saying ‘Please seek out any Mental Health support if you need’ and supplying websites and numbers, it’s been pretty secondary,” Jonny continued. “It always seems like an obligatory afterthought rather than a front and centre helpful gesture.”

Stuck inside their rooms and isolated from their peers, many studetns are instead opting for a digital type of catharsis – social media

Stuck inside their rooms and isolated from their peers, many students are instead opting for a digital type of catharsis – social media. While this may not be novel in itself, the platform they use to voice their anxieties and troubles is. Are student confession pages replacing wellbeing services during the coronavirus pandemic?

WarwickFessions, Warwick University’s confession page, is one of many social media accounts that have witnessed an increase in darker, and often distressing, posts. The incognito nature of these platforms only furthers this – users can submit their thoughts anonymously, allowing other students to like and comment without knowing who is behind the confession.

While the owners of the pages are secret too, this doesn’t mean they don’t experience the washout effect of dealing with this kind of content – concerns that should and would usually be handled by professionals hired by the university.

“They definitely have become darker and I was really surprised by this,” the owner of Warwick Confessions Instagram account told me. “I think it’s because of lockdown. I always meant for the account to remain lighthearted and fun. I even considered contacting the university about the sheer amount of people who feel really lost and sad.”

Running such an in-demand account – Warwick Confessions has over 3,000 followers and posts several times an hour – provides the owner with a unique perspective on the current situation.

“I think they could be handling it a lot better,” Warwick Confessions continued. “Students who have had covid or have been in self isolation haven’t had enough information provided.”

“From running this account I can see that there aren’t enough well-being resources and that the ones that do exist aren’t efficient. The university needs to recognise what a unique time this is and put more effort into adapting.”

The owner of Warwick Fessions Facebook page, often referred to as its previous name Warwick Love, echoed a similar feeling of responsibility: the page has almost 8,000 likes.

“I do feel pressure. There’s a sense of responsibility that comes with receiving submissions from students who are struggling with their mental health. Even if there are 50 similar posts in a day, skipping some of these posts to avoid too much similar content would almost be dismissive of the author’s circumstances.”

It isn’t unusual to scroll down the page and see a post that concerns you.

“I’m struggling so much right now I don’t even know what to do”, one anonymous user wrote on November 22.

“I know i have people around me but I feel so lonely”, another wrote a day earlier on November 21.

Looking at the content of confessions pages may mislead you into believing that university mental-health facilities are no longer running under coronavirus restrictions. However, Warwick University’s wellbeing support services are still advertised as available to those who need them. If university services are still accessible, then why would students choose to instead seek support anonymously on a social media site?

“I think our platform is a lot more accessible and less daunting for someone looking for support with their mental health,” Warwick Fessions tells me.

“I have friends who tell me they go to Warwick Fessions for a laugh and seeing posts concerning people’s struggles only makes them feel down. It’s hard to strike a balance.”

The university responded to The Boar’s enquiry on a growing student mental health crisis as a result of the pandemic. “The mental wellbeing of our community is just as important to us as physical health and safety. From the start of the autumn term all our normal services continued to be available, whether online or in person, at a safe distance. We have also, unlike some universities, sought to deliveras much in person teaching as safely possible”, the university commented. It went on to say “We encourage anyone who may require help to contact Wellbeing Support Services about the impact on your wellbeing. We know it is a worrying time, and you are not alone”.

And it’s not just students who are struggling – teaching staff have also been subject to a distressing three months . Warwick SU have announced they will ballot for strike action in term two after calls for the university to put all teaching fully online have not been answered – an event that could cause student wellbeing levels to decline even further.

With significant developments in vaccines making 2021 look promising, however, all students can do now is hope – not only for a future of normality, but for substantial and accessible mental health resources in the case that, like the entirety of 2020, life doesn’t go quite how we expected.