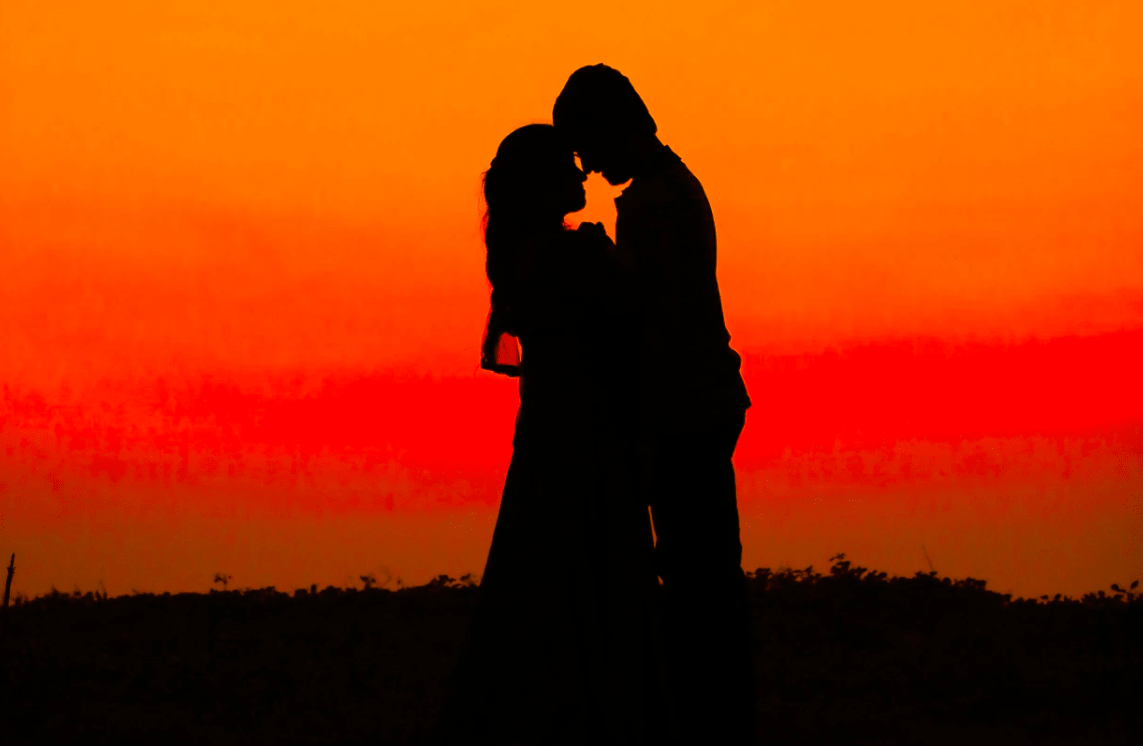 Finding ‘the one’ at university

By Emma Wilkes
Dec. 17, 2020
Posted in Lifestyle, Relationship and Sex

Something that every student hears at some point before starting to university is: “you might meet your soulmate at university.”

I can’t have been the only one who had that statement used against me to dissuade me from going to university while in a relationship, in case I missed out on finding someone better suited to me. It does make some logical sense – you’re on a campus with tens of thousands of people your age, and at least one person there has to take your fancy. Indeed, it wouldn’t be said unless there were numbers to back it up. A study from 2013 suggested that one in five British students meet the love of their life at university.

Back in the time before I became a student, I was sceptical of this idea. It felt like something of an urban myth. I suspected, in a world where all relationships seem to start online and evolve in person, that the idea of finding the one at university was becoming old-fashioned.

I questioned whether people even wanted to meet the loves of their lives at such a young age. I suspected they would prefer to have casual sex or focus on themselves rather than finding a life partner. People don’t settle down at twenty-one anymore. It seemed a paradox that finding the one at university was encouraged yet being with the same person all through your twenties and throughout your whole life was treated as a poor choice.

These were just my preconceived ideas. I wondered how true to life they were, so for the purposes of this article, I conducted a survey into how people felt about the idea of finding ‘the one’ at university. In total, fifty-seven people responded.

I also asked in the survey where they felt like this pressure came from. Predictably, 72% said that it comes from “wider society” and 30% said it came from their parents. 30% believed pressure came from friends, and 18% from other family members.

These results proved what I expected – the idea that you come out of university with a potential life partner as well as a degree is thoroughly ingrained in society and is enforced especially by older generations.

This might also explain why 47.4% of respondents were convinced that the idea of finding the one at university was an outdated concept in the age of modern love on the internet. There is other research to back this up as the modern phenomenon of meeting a partner online is growing at the expense of every other traditional way of meeting someone.

To my surprise, the survey suggested that this wasn’t the case

It has contributed to a reduction in people settling down after university, given that online dating offers access to so many more people than you might ordinarily meet in real life. Indeed, as people settle down later, university relationships are likely to fizzle out.

Does this mean that students aren’t so open to the idea of finding ‘the one’ at university? In fact, to my surprise, the survey suggested that this wasn’t the case. I asked in the survey how people envisioned their love lives at the start of their time at university. Only 22.8% wanted to meet people for casual sex or other forms of casual relationships, and 7% preferred to focus on their degree and making friends. 36.8% wanted a relationship and 5.3% were specifically looking for someone to spend the rest of their lives with.

I also asked about their current dating lives. The number of people open to casual sex dropped to 14% while 15.8% were single with no desire for any sort of casual sex or a relationship. 21% wanted a relationship and just under half were already in relationships. It is potentially safe to say from these results that my idea that more people would be after casual sex rather than relationships was mostly a misconception.

University offers opportunities to meet a lot of likeminded people

The other big surprise was the number of people who were open to the idea of finding ‘the one’ at university. A third of respondents said that they wouldn’t rule out wanting to find ‘the one’, and, perhaps more surprisingly, a quarter of them said they already had. Given that half of the respondents said they are currently in a relationship, this means that half of them already know that they have found the person that they want to spend the rest of their lives with.

I asked them why they felt the way they did. For those who were open to the idea of finding ‘the one’, the most common reason was that university offers opportunities to meet a lot of likeminded people and find a relationship in a more traditional way. Similarly, they were concerned that once they had finished university, they would never have as many chances to meet new people outside of dating apps again. Those who were less keen on the idea mostly said that this was because they didn’t feel like they would be mature enough to commit to someone at this point in their lives.

“Getting married young is like leaving the party at 7:30 pm,” said one respondent.

Some said they would rather spend their twenties discovering themselves and having more life experiences before settling down. Similarly, others said they feel like they would be better off having several relationships later in life to enable them to better understand their needs and wants in a relationship. One comment made particularly stood out to me and neatly sums up what this survey seems to have revealed.

“In my experience, our generation has become a lot more old fashioned when it comes to dating,” a respondent said. “Not in the sense of old-fashioned prejudices, but in the sense that a lot of us have chaotic lives, so we want a stable relationship.”

Sometimes cultural shifts can lead people to cling onto an old way of living more tightly, favouring it over an alternative. This might be what is happening – perhaps the idea of finding ‘the one’ at university isn’t ready to die just yet. 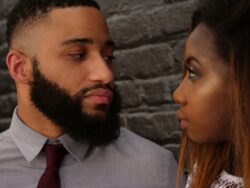 Losing ourselves in a relationship 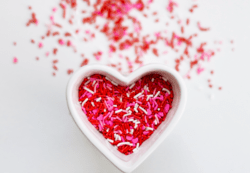 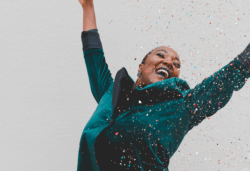 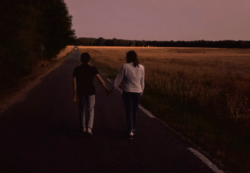 Staying friends with an ex is possible but not always desirable