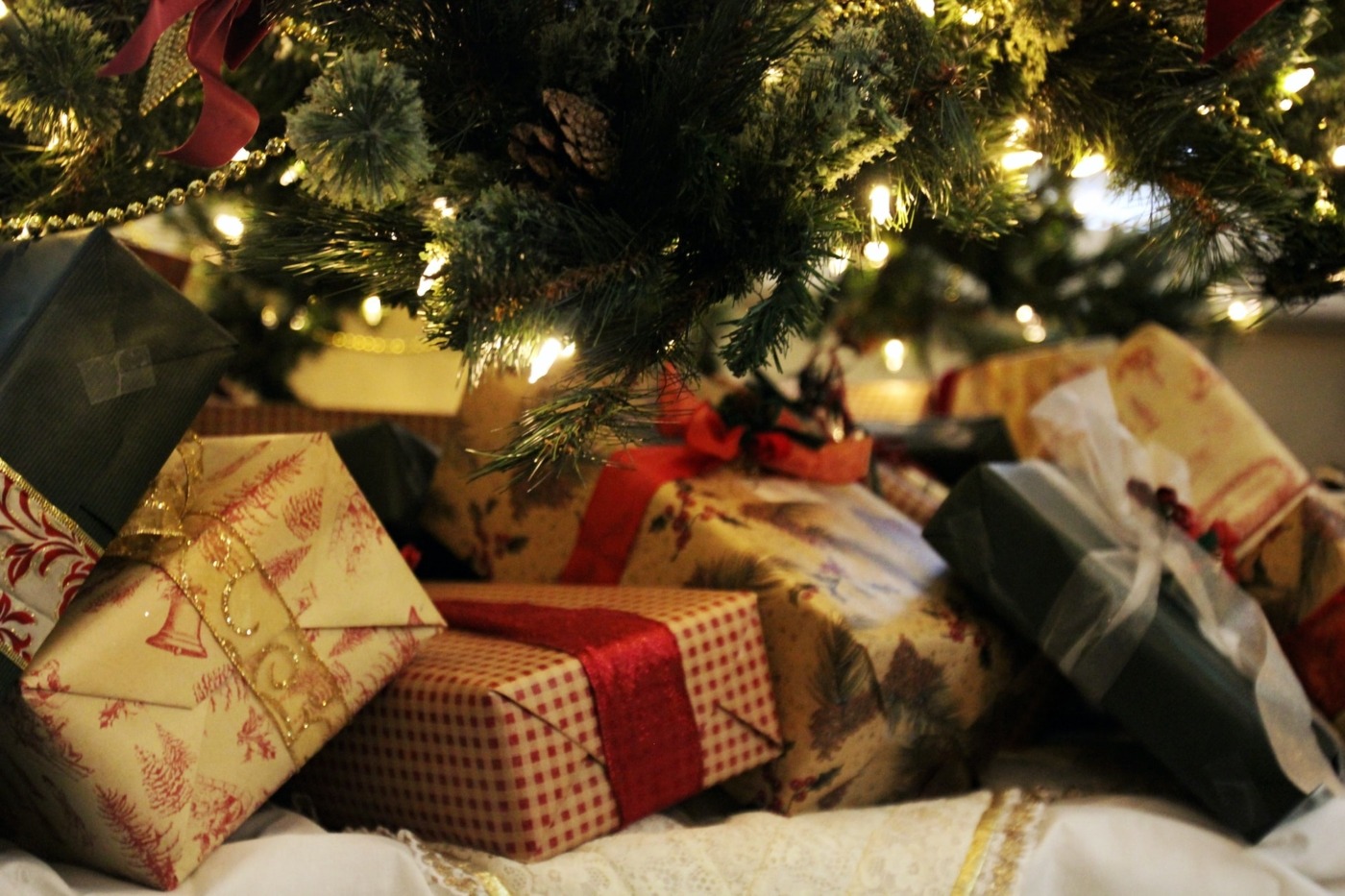 Christmas is a time for marvellous festive cheer, an opportunity for relaxation and forgetting about all your troubles. Through days of playing charades to watching classic festive flicks, eating your body weight in turkey and tripping over piles of wrapping paper, it is an annual season and event like no other.

The focus on individual and familial enjoyment can often trump all else. While Christmas celebrations are globally widespread, people will likely prioritise what they and those around them are up to. One family enjoying a turkey, buying plenty and watching lots of television is no problem. However, when this accumulates across the UK, let alone across the globe, on a yearly basis, there is a definite environmental impact.

The consumerist aspect of Christmas is obvious to us all. In the US, a survey estimated that the average citizen will spend $920 on gifts while the entire world spends $1 trillion. In the UK, the Bank of England predicted each household spends an extra £800 in December, with food purchases increasing by 20% and alcohol by 30%. In Australia, households spend $969 Australian dollars while the average European consumer spends £567. Clearly, this is a significant sum of money contributing to high levels of consumption.

Research by the Stockholm Environment Institute found that three days of Christmas festivities could release as much as 650kg of carbon dioxide emissions per person. Of course, in order to lower the environmental impact of Christmas, a careful balance must be struck. Nobody wants to be labelled as a Scrooge for trying to stop people from enjoying a well deserved holiday after a year of hard work. However, this must be balanced with an understanding of the consequences of an unsustainable Christmas.

There need not be a binary between enjoying the time away from work and doing so in a manner that protects the planet and ensures many future Christmases can take place. For example, a natural tree that ends up on the bonfire after Christmas has a carbon footprint of 3.5kg compared to 16kg if it was sent to landfill. This is nothing compared to an artificial tree having a carbon footprint of 40kg. Only if the same artificial tree is used for a number of years will it become more sustainable.

An intrinsic part of Christmas is the giving of presents. Though often derided as part of unnecessary consumerism, it can be a means for people to express their gratitude to those around them and think of what would interest them. With the UK alone using 227,000 miles of wrapping paper each Christmas and sending a billion Christmas cards (33 million trees), there is a clear environmental cost to gift-giving. Every kilogram of paper generates 3.5kg of carbon dioxide. Despite 79% of paper and cardboard in the UK being recycled, there needs to be more eco-friendly alternatives.

Although Christmas dinner on 25 December is a defining part of the festive season, the leftovers often last until the following week. Given food is such an important part of Christmas, we must try to reduce the amount of waste we are producing. With over 54 million platefuls of food thrown out each year, the Intergovernmental Panel on Climate Change and Land has estimated that food waste accounts for up to 10% of carbon dioxide emissions.

There is plenty of hope and reason to believe Christmas can be both highly sustainable and also incredibly enjoyable. From switching wrapping paper to ensure it can be recycled, reusing Christmas cards as tags and carefully thinking about how much food to buy, it is important to make eco-friendly decisions during this festive season. Given that the three days of festivities make 5.5% of the UK’s annual carbon footprint, even a small change could have a huge impact on the planet. We would all benefit from it, helping to ensure that the planet and its people are in a fit state to enjoy many future Christmases to come. 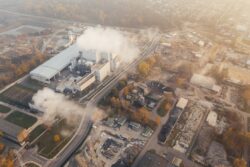 “Building back greener”: Dominic Cummings, a £100m investment, and innovation in times of uncertainty