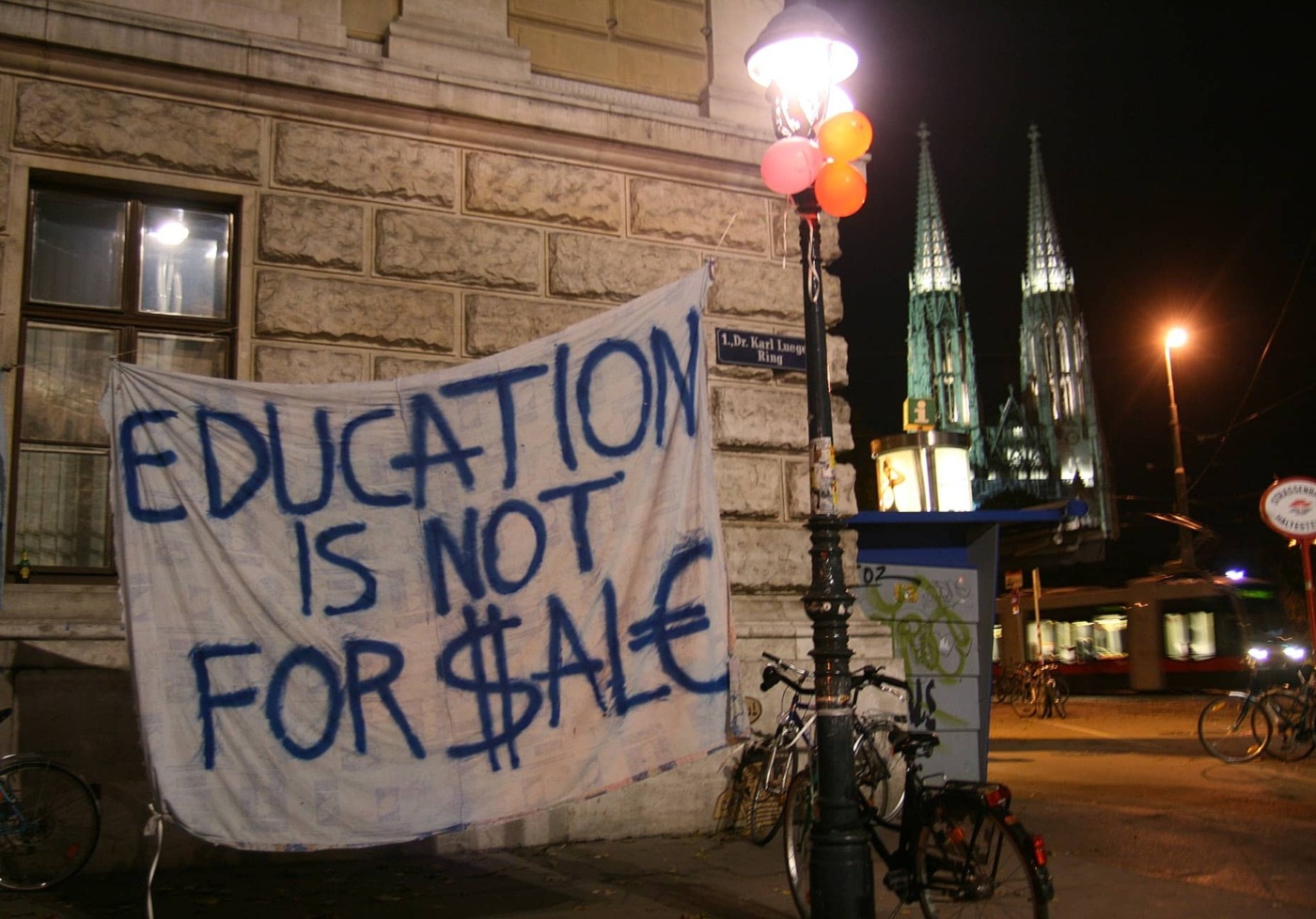 New survey suggests 52% of university students have been politicised as a result of the pandemic, largely due to grassroot rent strike groups rapidly continuing to gain support over the festive period.

The poll in question, launched by the National Union of Students (NUS), also found that 63% of the 4,193 respondents did not believe the government was acting in line with their best interests.

NUS president, Larissa Kennedy, said ministers’ failings were “politicising a generation” and prompting students to withhold rent across the nation as tension grows over online teaching and residency conditions.

“Whether it be the A-levels fiasco, the masses of student lockdowns or the financial exploitation students are facing, we are fed up and acutely aware that the problems arising are indicative of foundational flaws in our education system that this government has failed to reckon with,” she said.

In the biggest wave of university rent strikes in four decades, at least 20 institutions, including Edinburgh and Oxford, will be faced with withheld accommodation payments when students return in January.

Warwick itself has experienced a protest recently over the lack of action against sexual violence on campus and dialogue is ongoing between the organisers and the University.

The university’s handling of the pandemic has made it clear to students that their primary motivation is profit. I personally have definitely lost my respect for the Russell group

The NUS poll, conducted last month, also found 65% of students disagreed that the government had adequately considered the difficulties students may face during the pandemic.

Many activists were spurred on by the triumph of University of Manchester rent strike campaigners, who were told last month all students would receive a 30% rent reduction, about £4m in total, for their first term.

Hannah Virgo, one of its organisers, said: “The university’s handling of the pandemic has made it clear to students that their primary motivation is profit. I personally have definitely lost my respect for the Russell group.

“Over the Christmas holiday the rent strike movement is only growing. We are helping local activists to organise in campuses across the country, and are planning to rent strike in January to get more compensation for the second half of the academic year.”

The prospect of paying for empty rooms while at home, hall lockdowns and little face-to-face teaching times were some of the main reasons behind the growing frustration.

A spokesperson for the Department for Education commented: “We understand this has been a very difficult time for students, which is why we have prioritised their education and wellbeing from the start of this pandemic, supporting universities to provide a blend of online and in-person learning in a Covid-secure way.

“The government has recently announced up to £20m to help students most in need of support in these exceptional circumstances, in addition to work with the Office for Students to enable universities to draw upon existing funding of £256m to help those facing financial hardship.”