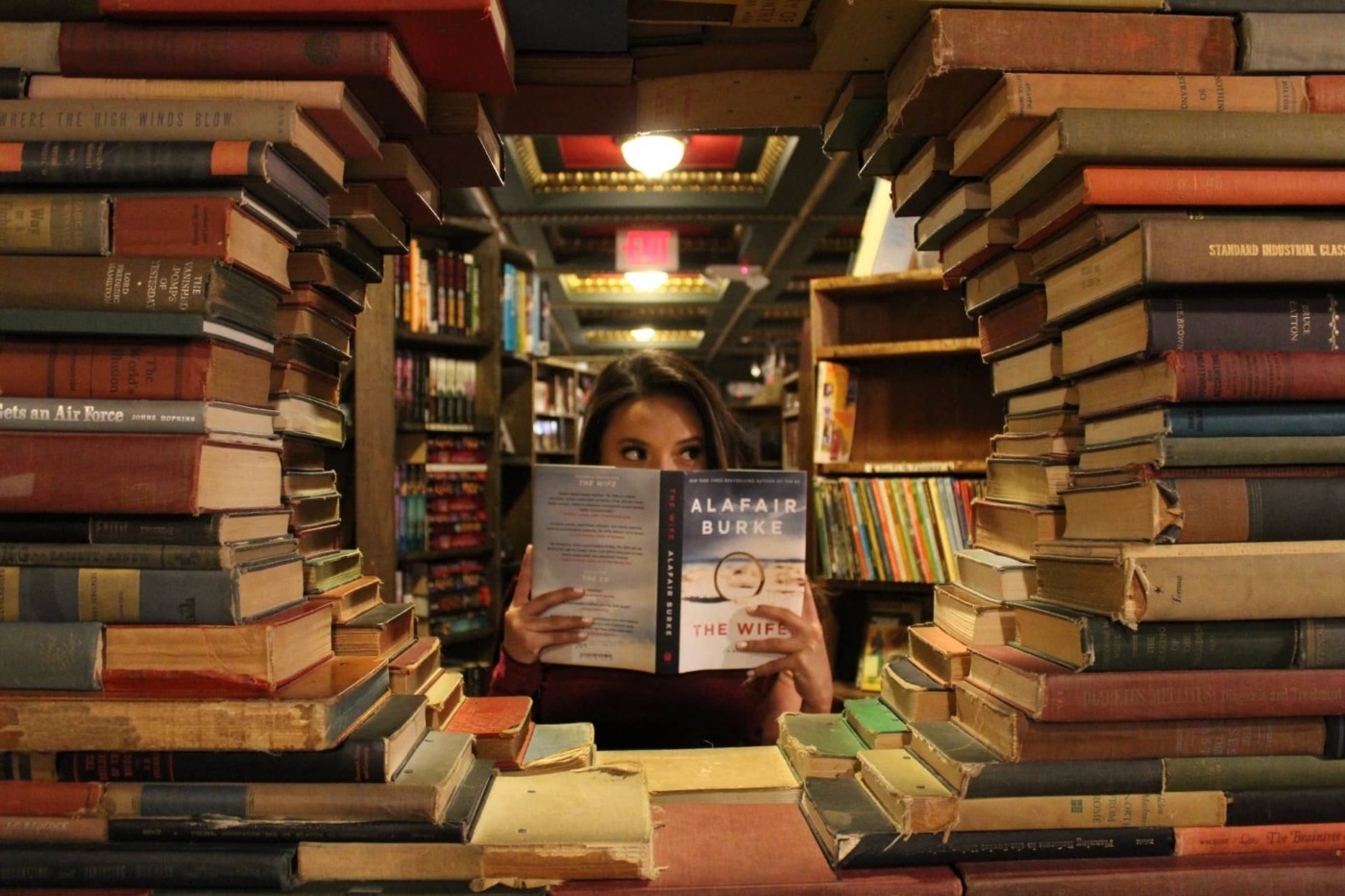 The history of book stealing

To read is to be able to engage in one of the most powerful means of communication. Though more individuals are thankfully being educated across the world than ever before, access to words and ideas in any language in developing countries still remains a challenge. The importance of education for understanding historic ideas and creating new thoughts cannot be understated.

In some ways, it is admirable that people want to read, regardless of their wealth and access to books. This has occasionally meant resorting to stealing books. Throughout history, this has repeatedly taken place. Frowned upon in the modern day, it would likely have been condemned even more in the past, when the mass publication of paperbacks and access to fiction online was non-existent. As hardbacks, books were far more expensive, valuable and rare.

Nonetheless, that hasn’t stopped numerous examples of book stealing. Ernest Hemingway’s early books were stolen from a Parisian train station. Given the technology for saving work online didn’t exist, those books were lost forever. Undoubtedly, that caused Hemingway much upset. He would have poured all his time and energy into those manual-scripts, to suddenly see them gone forever.  Similarly, Franz Kafka saw his notebooks stolen by the Nazis for being ‘communist propaganda’; given the volume of documents the Nazis stole, they remain unfound to this day.

The morality of book theft is a fascinating topic. Should it always be regarded as morally wrong? Or does it depend on what the owner intended to do with the book?

Book stealing has continued in contemporary times. I’ve never read the Twilight Saga by Stephenie Meyer, but I’m aware of its immense popularity. In 2008, a first draft of Midnight Sun was stolen by a fan and placed online without Meyer’s consent or knowledge. Though she eventually placed the entire uncompleted work on her website, the distress caused by the chapter leaking ‘ruined her creative process’ and eventually led to her ceasing work on the book until its publication in 2020.

Indeed, even the greatest playwright of all isn’t immune from having his works stolen. Only 750 copies exist of Shakespeare’s first folio, with only 233 known copies around the world. In 1998, someone stole a First Folio from Durham Cathedral library in England. The book was later discovered a decade later in Washington D.C., with the owner Raymond Scott imprisoned for handling stolen goods and smuggling the valuable work out of England.

The morality of book theft is a fascinating topic. Should it always be regarded as morally wrong? Or does it depend on what the owner intended to do with the book? Was it one they wanted to read or simply sell on for their own profit? Ideally, access to literary treasures would begin at school. Though I didn’t appreciate it at the time, the free presence of available books to read and choose from the bookshelves was undeniably valuable and important to my reading development.

This experience is likely to have been extremely damaged over the last year. With schools and libraries shut during the height of the pandemic, the access to reading was far less. Individuals were dependent on the books they had or ordering literary treasures online. Even when they are open and available, it’s easy for libraries to feel restrictive and imposing, especially for those who are not used to that environment.

In an ideal world, the desire to steal books would be eradicated by the growing presence of more libraries as a reading space and location to spread knowledge

If you are an author, you never write for the money. The cash in publishing, unless you’re Dan Brown, is very little and even successful authors often have to rely on other jobs to make financial ends meet. Given how many books will have been delayed, the finances look even more unstable than in normal times. However, authors still deserve recognition for their work.

For those who choose to buy a physical or electronic copy, they should pay the required amount. It  helps the bookshop – especially those who are independent – as well as the author. As Shaun Bythell argues in the Guardian though, it is perhaps even more immoral to steal from a library. There, the one copy of the book, especially if it is less well known, will be gone forever and inaccessible to all. Despite the long presence of libraries, the idea that an individual can enter a building and borrow multiple books without paying any money at all is a radical idea. Such an idea only works however if the books are returned.

In an ideal world, the desire to steal books would be eradicated by the growing presence of more libraries as a reading space and location to spread knowledge. Their growing accessibility would increase the normality of people visiting and looking at literary works that may otherwise be financially inaccessible to them. It would also increase the range of books available and would ensure someone wasn’t wholly reliant on expensive bookshops. It shouldn’t be desirable to steal books as it prevents authors from getting the worthy financial and public recognition they deserve. Only with such financial security will authors be able to carry on telling stories and reaching more people in the future.