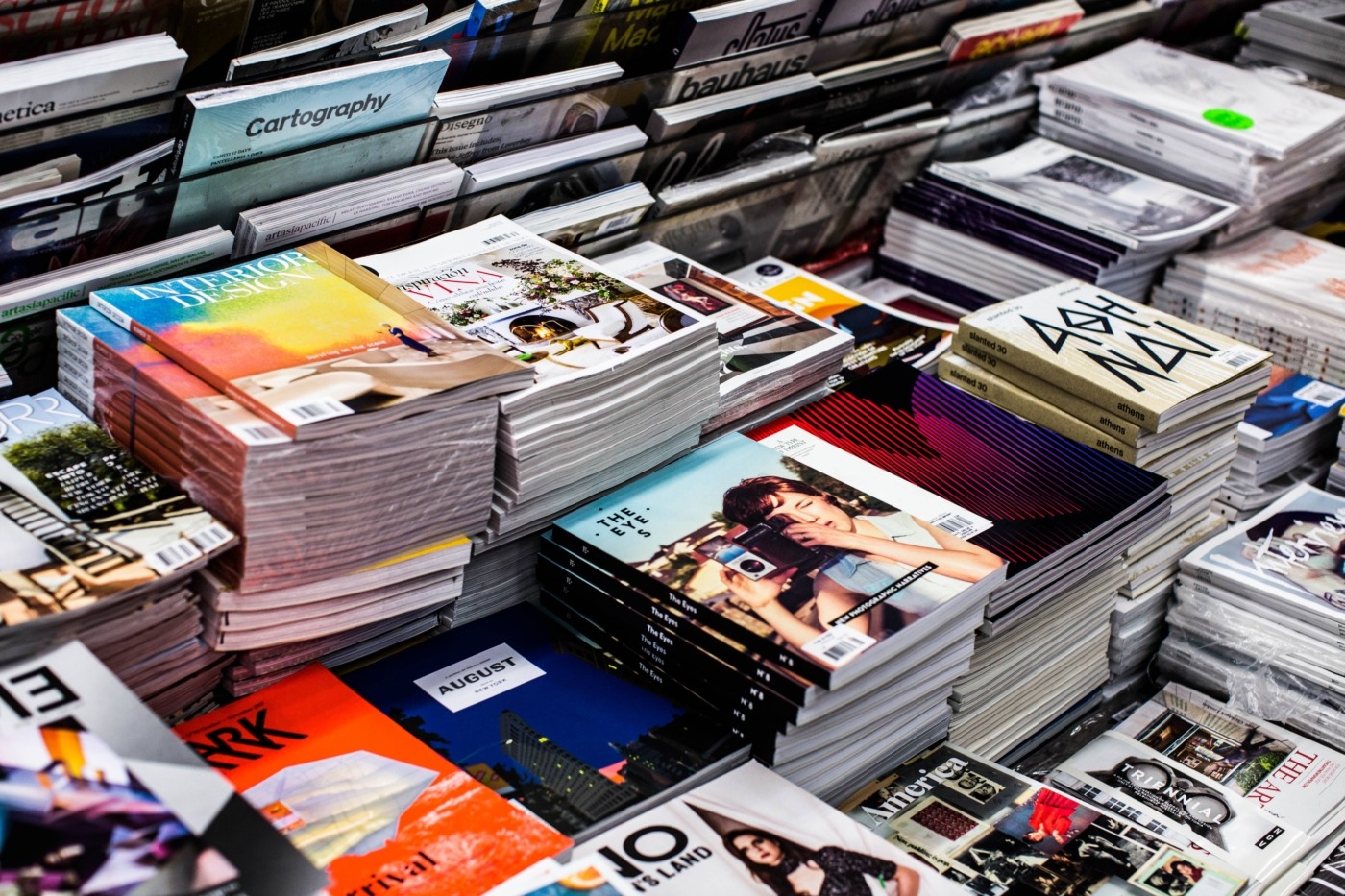 BingeBooks is a new online book platform hoping to capture the eye of the book community. It is developed by Authors A.I., which built an AI editor named Marlowe that evaluates books and critiques authors’ book drafts. The basis is that it can identify patterns between books and is then used as a high-tech recommendation system. This provides a novel answer to the problem of being banned from physically browsing libraries or visiting bookshops, something that should never have happened.

The site allows you to create an account where you can follow authors, add to your collection, create lists, and generally browse. It also provides various links to outlets to purchase said books. Whilst the site is focused at lot on online content it is nice to see that it explicitly states that it is not just limited to pointing you towards eBooks, so physical books can breathe a sigh of relief that this is not just another step towards a digital-only book world.

Even in its beta stage, BingeBooks looks clean, runs smoothly, and it’s generally refreshing, something Goodreads can only dream of. In the “Book Nerd Alliance” section it states that it has been purposefully built so “authors can interact with readers”, singling out Amazon for prohibiting this. If this works, this is a unique selling-point, bridging the community gap between readers and authors. This section also invites people to become editors, likening this to Goodreads Librarians, where you can create lists to be showcased among other ways to get more involved.

Upon making an account it asks you to pick a tag description ranging from ‘Audiobook Buff’ to ‘Vacation Reader’. I picked ‘Certified Book Nut’ as I am obviously a bit nuts with my book collection. It promises to be a grassroots community website kickstarted by a small group of authors. The only worry is this that it falls flat on its promises of being grassroots and of connecting authors and readers. The moment it succumbs to corporatisation or censorship the platform is as good as dead.

Fun being something in demand right now, both generally and for the book community which has suffocated under the corpse of Goodreads and the haunting spectre of Amazon

For now, the site holds some promise to create a more harmonious book community site. One that works on mobile unlike Goodreads’ awful foray. We must hope that the reviewing system is actually good and won’t end up putting people off books as it does elsewhere.

But this is not BingeBooks trying to supplant Goodreads or replace it, it is attempting to step over its long-suffering corpse and try out something new, and I for one am intrigued to see where this goes. If it works, it is everything that Goodreads promised and much more, all on a website that runs and looks so much better, which offers to be an actual grassroots book community. And one which, for now, is free from the clutches of Amazon.

It must also make sure the AI function works, as for now it looks suspiciously like a marketing gimmick, though if it’s utilised well it could be both lucrative and fun. Fun being something in demand right now, both generally and for the book community which has suffocated under the corpse of Goodreads and the haunting spectre of Amazon. Considering Amazon owns Goodreads and 40% of its closest competitor LibraryThing through its ownership of AbeBooks, it will be a hard mountain to climb, but one that desperately needs to be conquered without eventual submission to Amazon.

Unsurprisingly, Amazon acquired Goodreads when it realised it was a threat to its monopoly on book discovery. The mark of success for BingeBooks will be Amazon noticing it whilst avoiding their grasp. The sooner the better BingeBooks delivers, or some other venture arises, to allow a grassroots, Bezos free book discovery system and genuine sense of community wrapped in a site that does not look twenty years old. BingeBooks could well be that decentralised Goodreads Tom Critchlow wrote about, or it could flop or, more depressingly, be gobbled up by Bezos as a replacement for its ailing Goodreads.